The 2016 Kickstarter for Mars Underground nears its end. Mars Underground is the story of Mars’ first day at a new school.  It’s also the same day the world ends.  And he’s stuck in an infinite time loop reliving it over and over and over like the film Groundhog’s Day, by way of two of the most beloved SNES games of all time, Earthbound and Chrono Trigger.

Touted as a 16 bit RPG adventure, Mars Underground lacks the endless grind of combat that is generally a staple of the genre.  In its place, players have a a multitude of decisions that can effect the outcomes of the day.  Walk on your mother’s bed and you might be hollered at.  Sift through your sister’s belongings, and she’ll be irritated.  But switch the television off while your sister is watching it, and your mother will shove you off to school without breakfast. 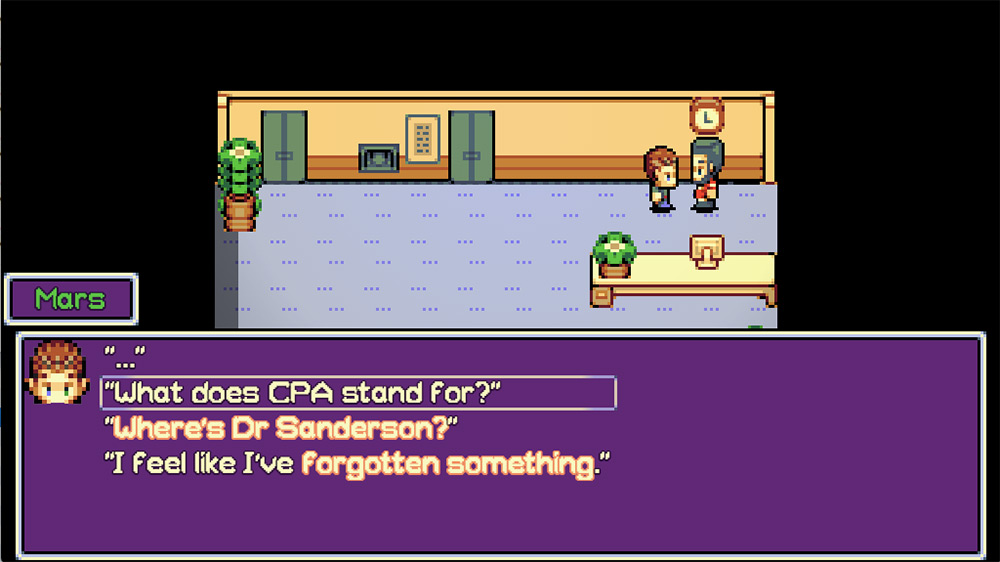 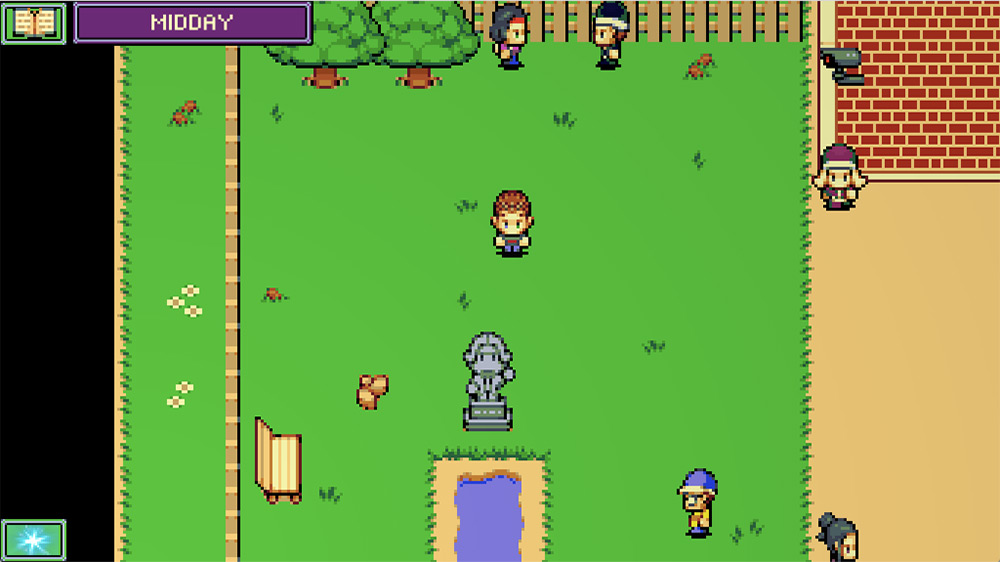 Every choice matters as players expand the possible branches and changes each time the day repeats.  What you do can alter how people treat you, or make a difference in how events unfold.  Your actions will have consequences.  Through this system, you’ll learn more about Mars’ situation and hopefully be able to unravel the mystery of what’s happening.

To accomplish this the game combines the basic design of classic adventure games with more of the open world sandbox exploration of the modern era.  Meaning the more you do, the more options open up for what you are able to do. 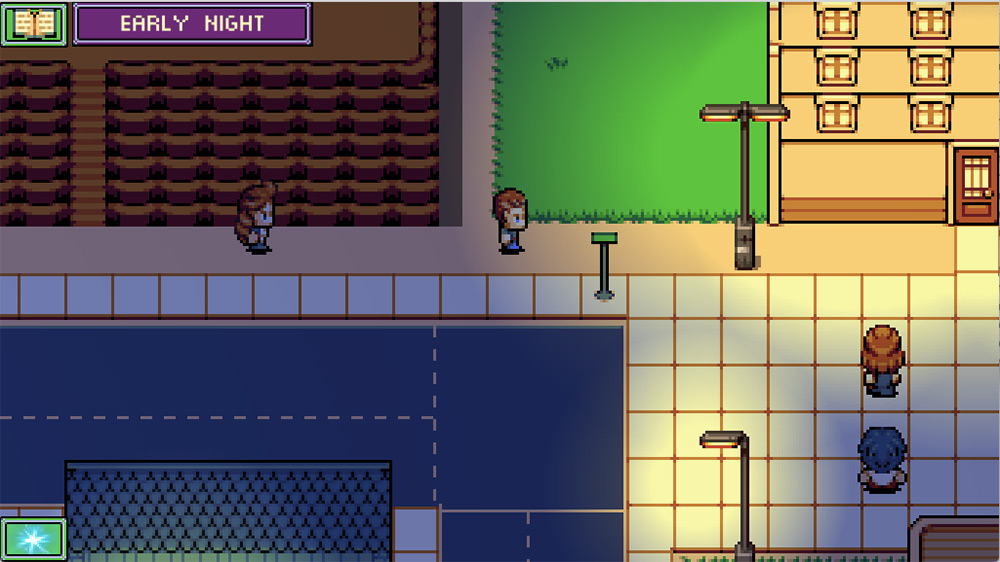 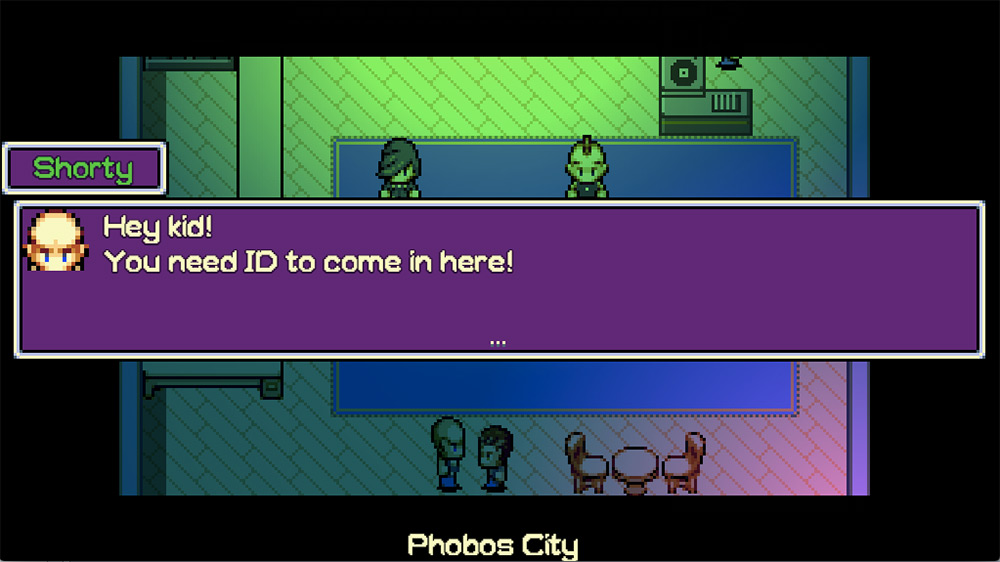 Try to uncover multiple potentialities through decisions and see how many endings you can find.  Is it your experimental prescription medication causing brain damaged hallucinations?  Why is that toilet talking to you?  Should we really humiliate ourselves again by making that same choice one more time?

The Mars Underground Kickstarter ends at midnight on New Years Eve and it’s sitting at about 75% of the goal of $2,262 US dollars (while I’m writing this).  There’s less than two days left, so if this sounds interesting to you head on over and support the project.*

Try the demo in your browser over on Gamejolt. You can head to the game’s Kickstarted page is you’re planning to support its development. Mars Underground’s estimated release is September 2017 (if it reaches the Kickstarter goal).

*Disclaimer: I’m going to support this project after posting this article.