Pre-registrations for Super Mario Run are now live on the Google Play Store, and anyone can sign up to receive a notification once the game is released. As of now, that release date is listed as “coming soon”, but it shouldn’t be too far off. 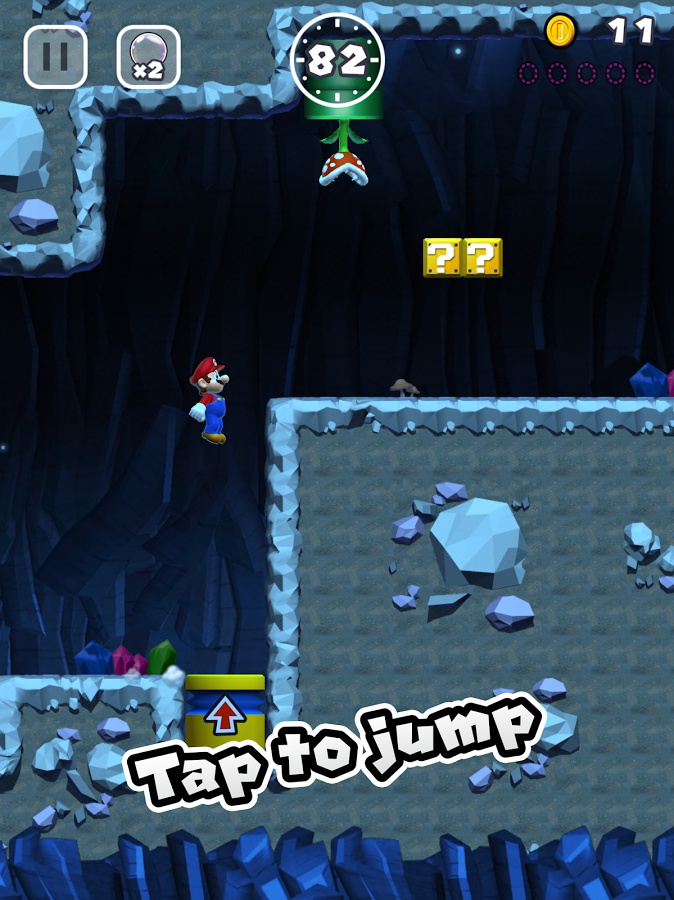 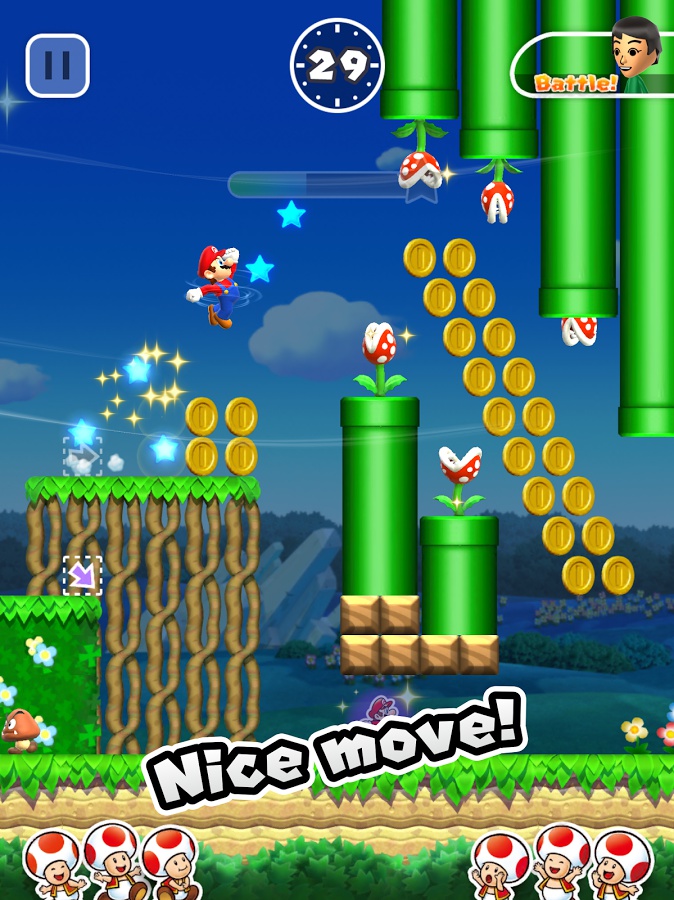 For those who may be unaware, Super Mario Run is an auto-running platformer game. Players control Mario’s jumps and abilities as he automatically runs across 24 stages divided into six worlds. These six worlds have traditional Super Mario themes, such as airships, ghost houses, and Bowser castles. Each stage has its own unique paths, obstacles, and enemies to challenge the player, along with power-ups to temporarily make life a little easier. Coins—possibly one the best-recognized staples of the series, aside from Mario himself—of various colors and value, and in unique locations, also make a prominent appearance to provide an extra challenge for completionists.

According to the description on the Play Store, Super Mario Run will be free to download and play up to a certain point in-game, at which time the rest of the stages can be unlocked for a set price.