The Megaman Mobile collection for Android comprises all six of the original 8-bit games in the series. Judging from the available gameplay video and screenshots, each game is a largely-untouched port and not a remake, aside from the virtual controls. Capcom does state in its official website that each game “has been optimized … with adjustments to game speed,” which may explain the framerate issues about which many fans have been quite outspoken. 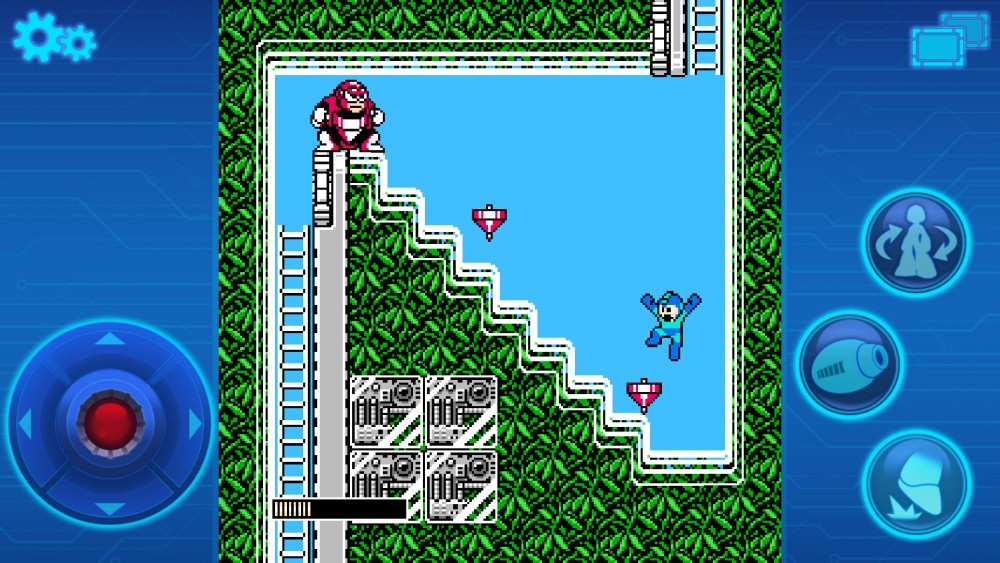 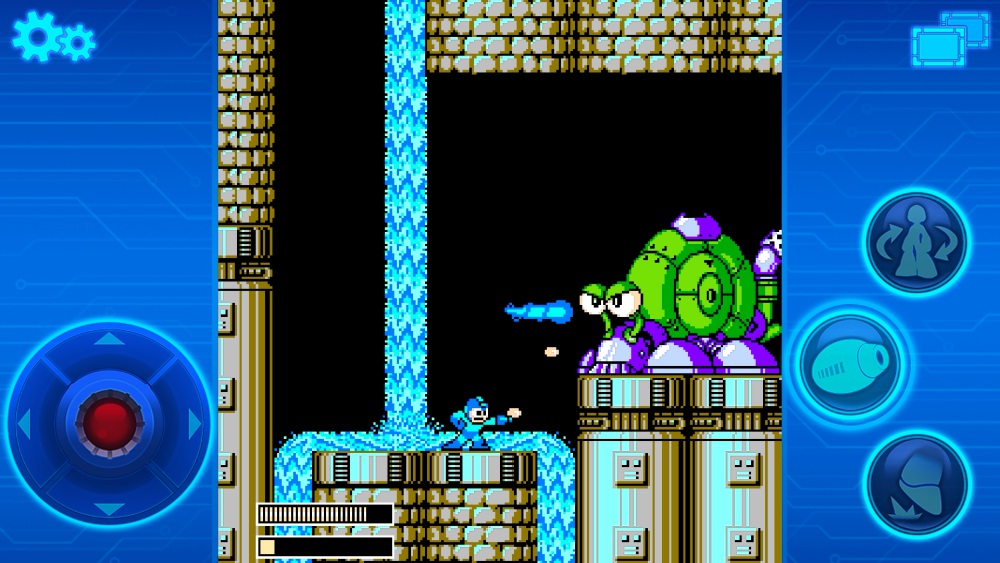