Craft and barter your way out of starvation in PixelTerra, now out on Google Play

Released by Anton Skvortsov, PixelTerra is a new crafting and survival game for the Android platform. In this game, players will be assuming the role of a nameless character, who is simply seeking to eek out an existence that is challenged by things like hunger, exposure, and even monsters. Beyond just survival the horrors that alternate on the game’s day/night cycle, players will pass the time by hunting and fishing, as well as crafting at different levels.

These levels will range from bare handed, to more rudimentary upgrades like using a campfire, to more advanced levels that include cooking tables, workbenches, and anvils. Beyond just utilizing what can be made, players will also have the option to barter with the game’s version of indigenous people. All told, there are more than 100 recipes for crafting that are found within the game, and can be discovered throughout it. 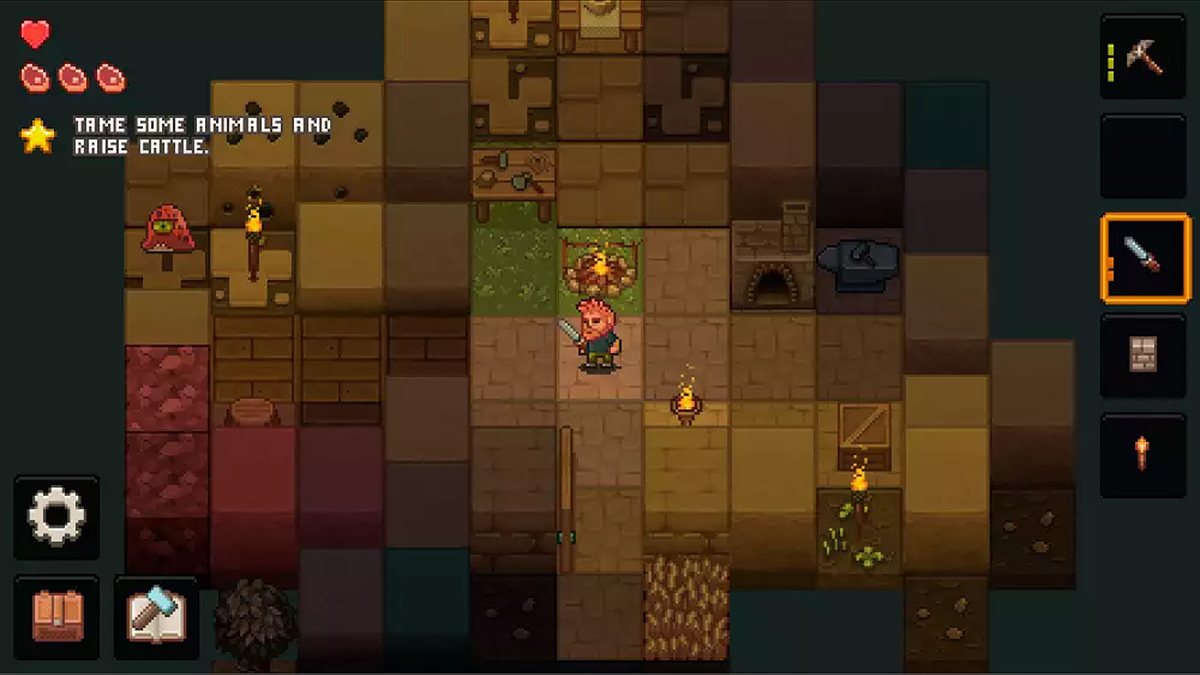 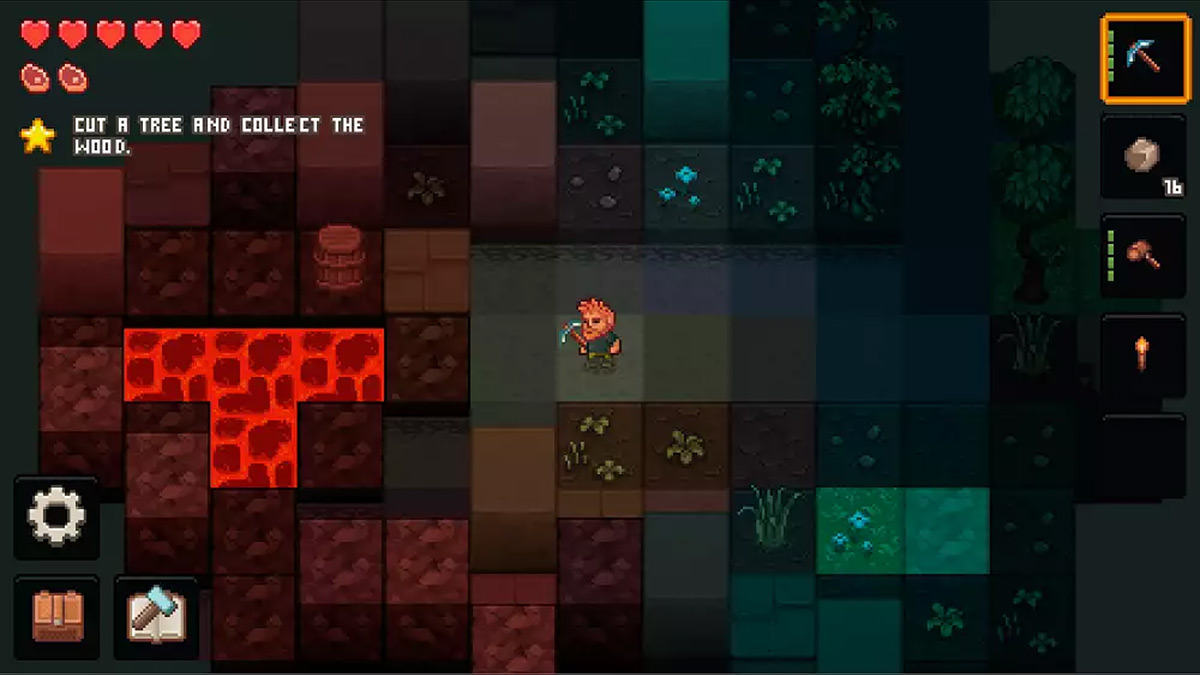 Players have options at the start of the game, that can be tweaked depending on their desired level of difficulty, or the world’s layout. For example, the amount of rivers can be raised or lowered, whether or not starvation is an option, as well as the option to double the length of the day/night cycle’s diurnal portion. The game lacks a story, though there are some objectives that players can look to complete. Otherwise, the game is largely open ended. Players will utilize taps and gestures to control the game, and there’s no intention at this time for the game to support hardware controls.