So with the new year already in full swing, Google is running a sale on a bunch of games, some of which are marked down to a dime, which tends to only occur on special occasoins, such as holidays. In this case, Google is highlighting a pair of sales for games in Google Play. The first one being promoted is up to 80% off of In – Game sales, and there’s quite the cross section of games in the following list.

So, for those who prefer freemium gaming, there are deals to be had in the following games: 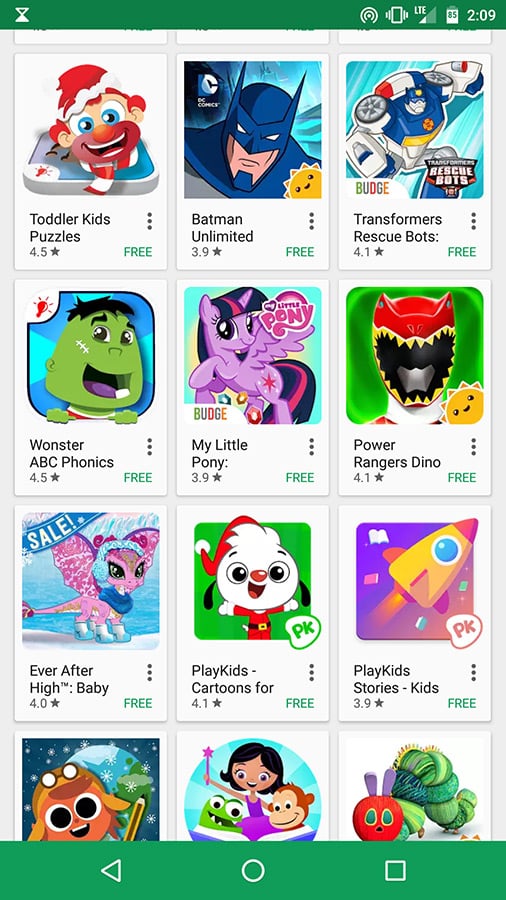 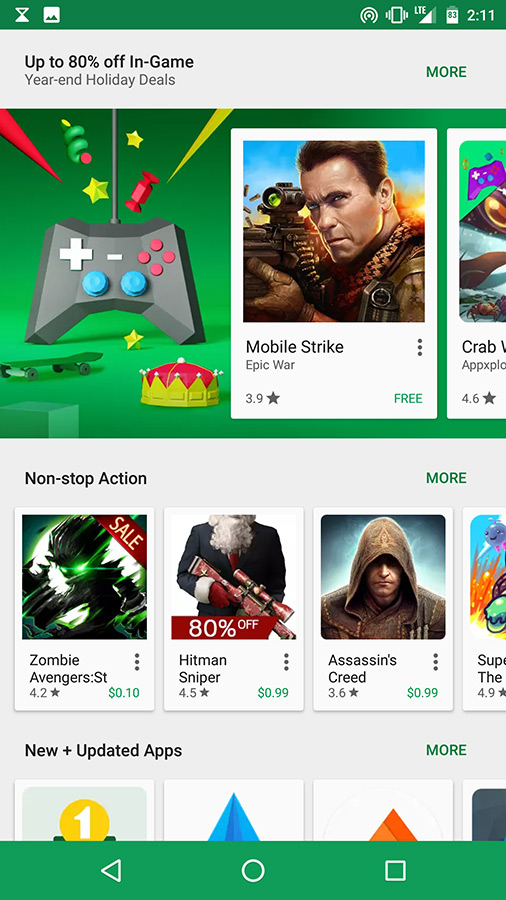 For those of us who prefer a gaming experience that excludes transactions for consumables, Google is also showcasing a selection of premium games that are marked down at a variety of levels, ranging from a Final Fantasy VI costing $7.99 (a 50% discount), to Star Wars Pinball 4 ringing in at a measly dime (which I purchased on the spot 😀 ). Here’s the comprehensive list for the premium games that are marked down:

There’s a third category that does contain some games, but seems more broad. There’s up to 70% that can be saved “In-App” (as opposed to “in-game). The games that are found in this seem to be geared toward the youngest of gamers, and include the likes of Batman Unlimited, Transfomers: Rescue Bots, Power Rangers Dino Rumble, and more. Here’s the list:

Google is indicating that these are Flash Sales, so we don’t know how much longer they’ll be available.