So, what exactly is the game like? The intro to the Duelyst wiki summarizes it effectively:

DUELYST is a competitive strategy game focused on tactical combat, squad building, and ranked ladder play. Each battle is a 1v1 match between two online opponents. Gameplay in DUELYST is turn-based, with players taking turns to play cards from their hand to cast powerful spells, equip mighty artifacts, or summon deadly minions to move and attack on the battlefield on their behalf. Each match is fast-paced (less than 10 minutes) with a simple winning objective: reduce the enemy General’s health to zero before they can do so to you. 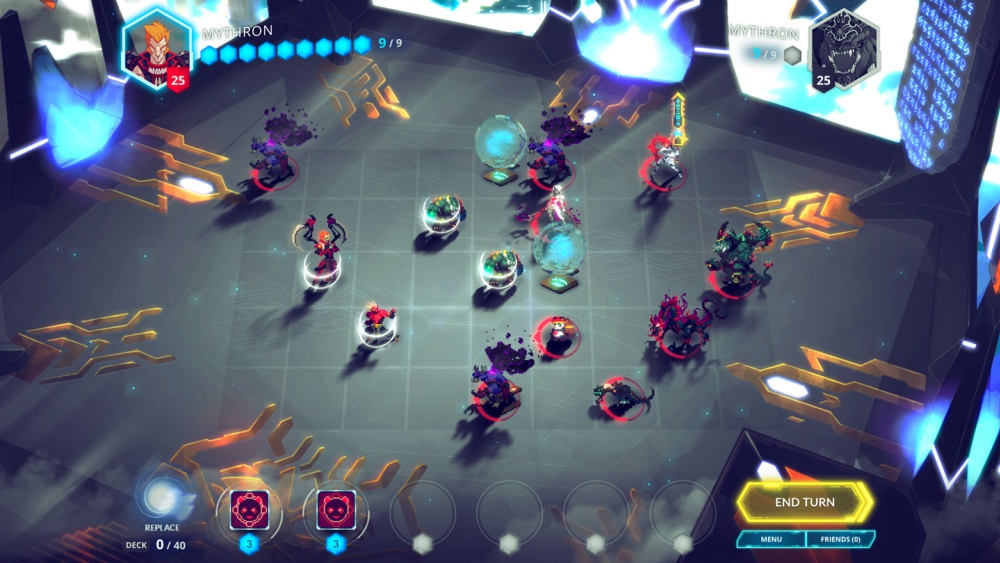 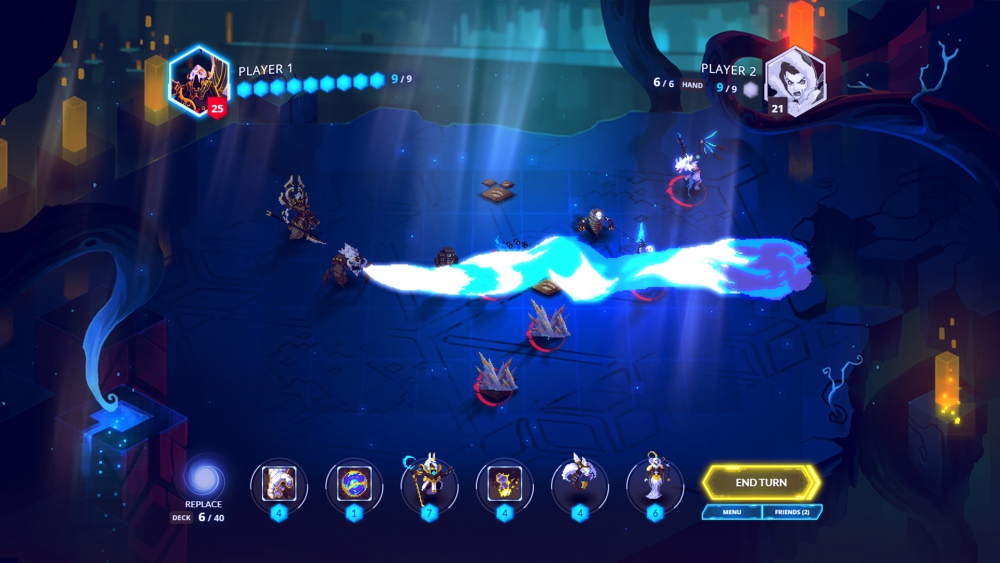 The well-executed, highly-addictive gameplay is not the only attribute that has made the game well-received. Duelyst features some of the most beautiful concept drawings and pixel art in any game, with exceptional attention to detail paid to in-game animations. The visuals alone are enough to draw many a new player to Duelyst. To say that this game is a literal work of art would not be an overstatement.

As to when exactly Duelyst is making the jump to mobile, there is no precise date. However, developer/publisher Counterplay Games has responded to various Twitter inquiries with an ETA of Q1 2017, which would put the release date between now and the end of March.