The list of games that people actually want to play on their Shield has just received a major boost, due to Ubisoft’s announcement that hit entries in its vast library of games are coming to the GeForce Now platform. Major franchises currently available only on PC and traditional consoles will soon be available for Nvidia Shield gamers to stream and enjoy.

The first wave of incoming games includes the following titles:

More Ubisoft games will follow this initial release lineup. As you can tell from the list above, Ubisoft isn’t holding back on making its latest and greatest games available, with the recently-released, open-world hacking/action thriller Watch Dogs 2 and upcoming medieval combat fest For Honor among the Ubisoft titles leading the charge. All of these games, and especially Watch Dogs 2, will benefit from GeForce Now’s recent upgrade to GTX 1080 graphics cards and provide subscribers with 1080p/60 FPS resolution at the highest detail settings, making Nvidia Shield the best place to experience these games for players who don’t have access to a high-end gaming computer. 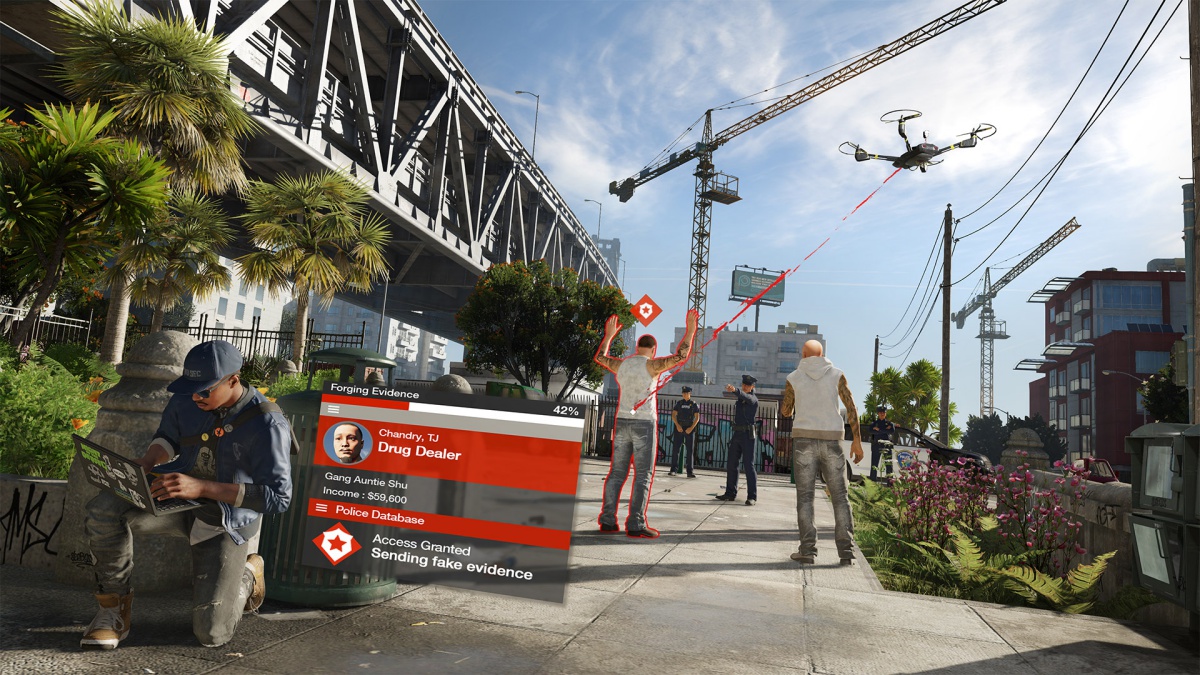 As with most PC games on GeForce Now, players will have to purchase these games separate from their regular subscription to the streaming service (which costs $7.99 per month). Ubisoft did extend an olive branch to fans who already own the games on Uplay, its digital storefront and gaming client: users can link their Uplay accounts to GeForce Now and stream already-owned games at no additional cost.