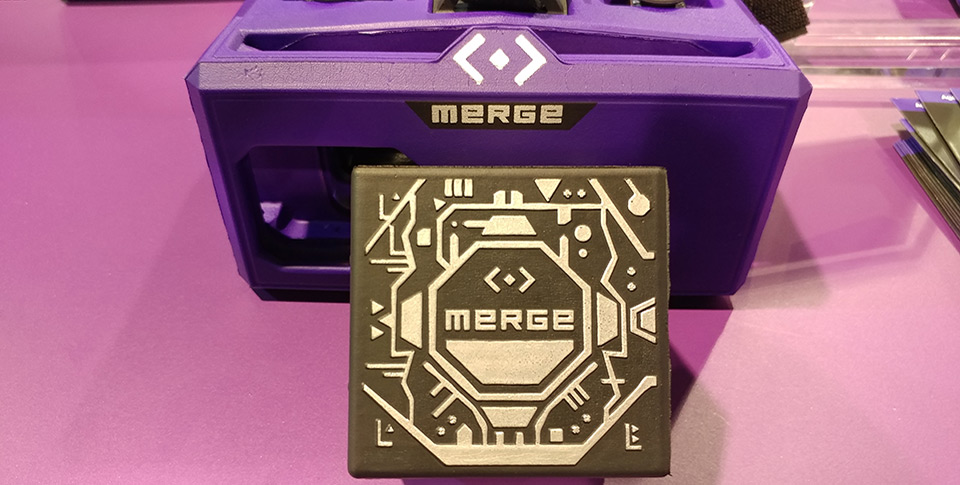 The software allows you to interact with the hologram in front of you. They achieve this through transforming the cube itself into different items. Drawing with music, creating digital block worlds, virtual pets, and more. It really offers some captivating footage in the trailer, and makes you wonder what else could be achieved.The headset itself isn’t plastic like most VR headsets are these days, but instead is made out of a soft foam. This isn’t just for comfort, but also to allow kids to play with this headset and it not breaking or being damaged if they drop it. 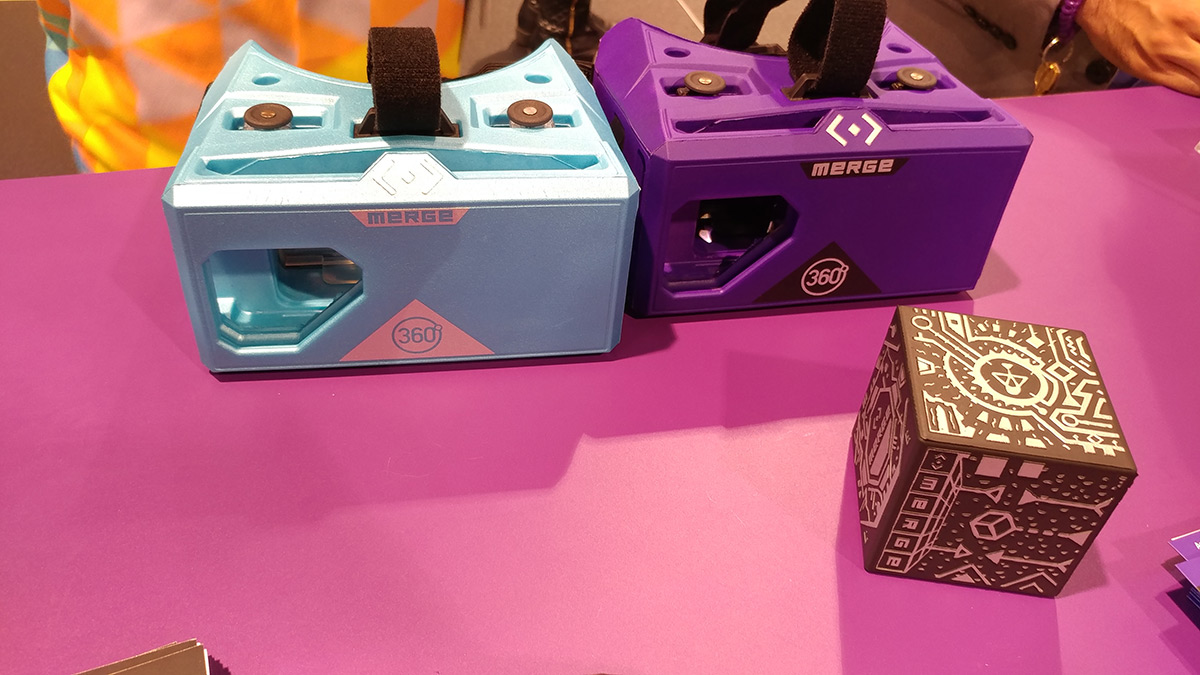 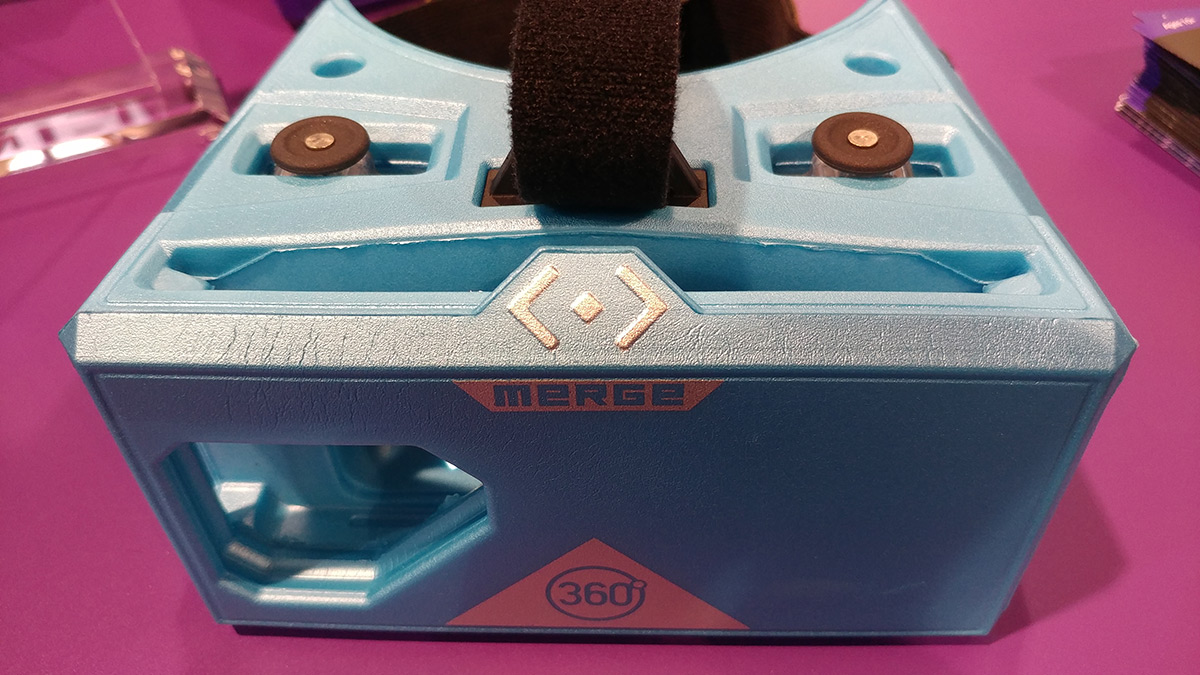 Like most headsets, this one just requires the user to put their phone of choice into it, load up the Merge VR application, and you’re all set. Pretty straightforward, and the usability is about as simple as it gets. The Merge VR is available for purchase now, but only through the company’s website at this time. It’ll cost you $59 to pick a headset up and that also comes with the cube peripheral which you do need to interact with the Merge VR games and apps. You can check out the preview video below as well as more pictures. 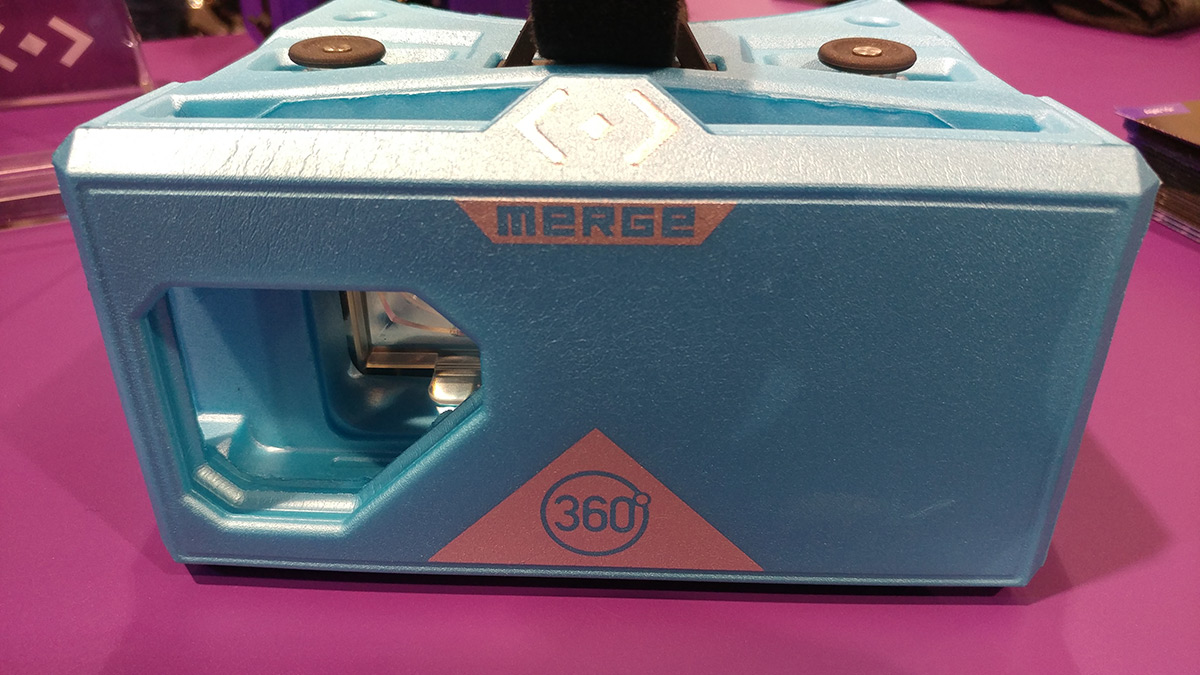 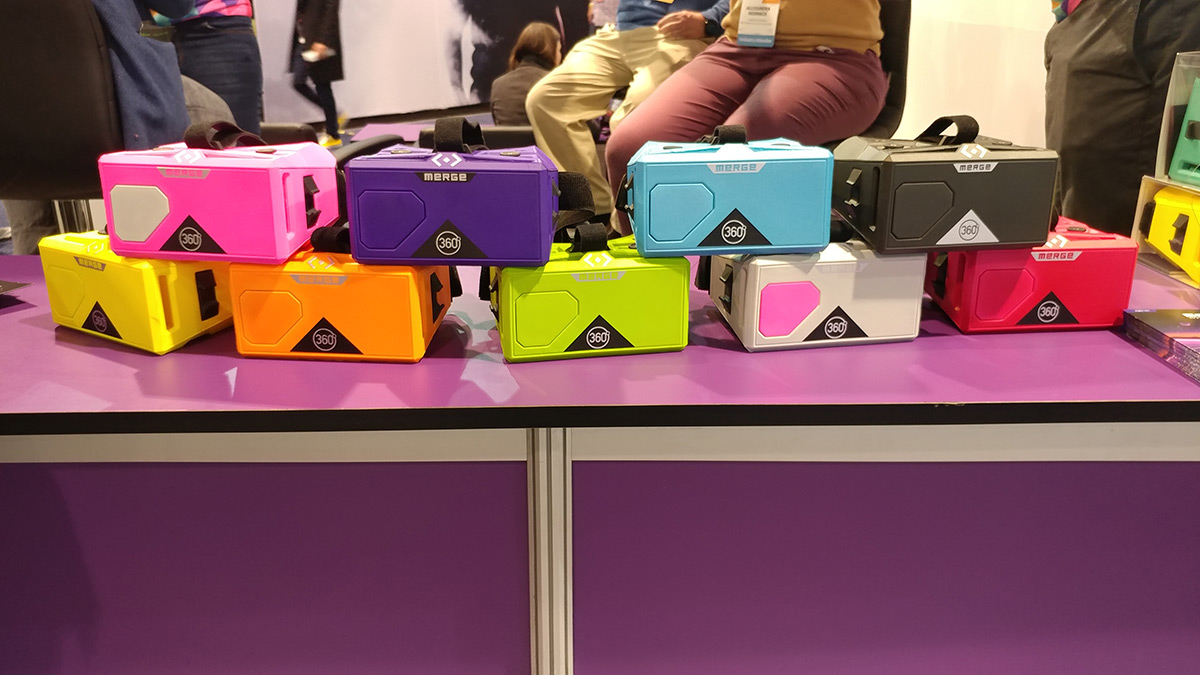