Tiny Epic Studios have released their old school style platformer in select regions today on Android called Samurai Saga. This game actually has a bit of a older Shinobi style to it with regards to its gameplay, although the visuals are a little more up-to-date, and it comes with a physics engine in it as well.

Update: January 9th, 3:23pm PST: Just in case you missed it, Samurai Saga launched globally onto Google Play in the middle of CES 2017. You can pick up a copy through the new link at the bottom of this article.

Tiny Epic Studios is actually a two-man group of brothers who have been working on this game for around 4 years. While the storyline for this game may be a little cliche, you will be controlling a samurai who is out to save a princess that has been kidnapped, the gameplay will probably feel pretty familiar to old school console gamers. While your samurai does use his trusty sword, as well as Shurikens, you’ll be able to unlock additional skills as you progress through this game. 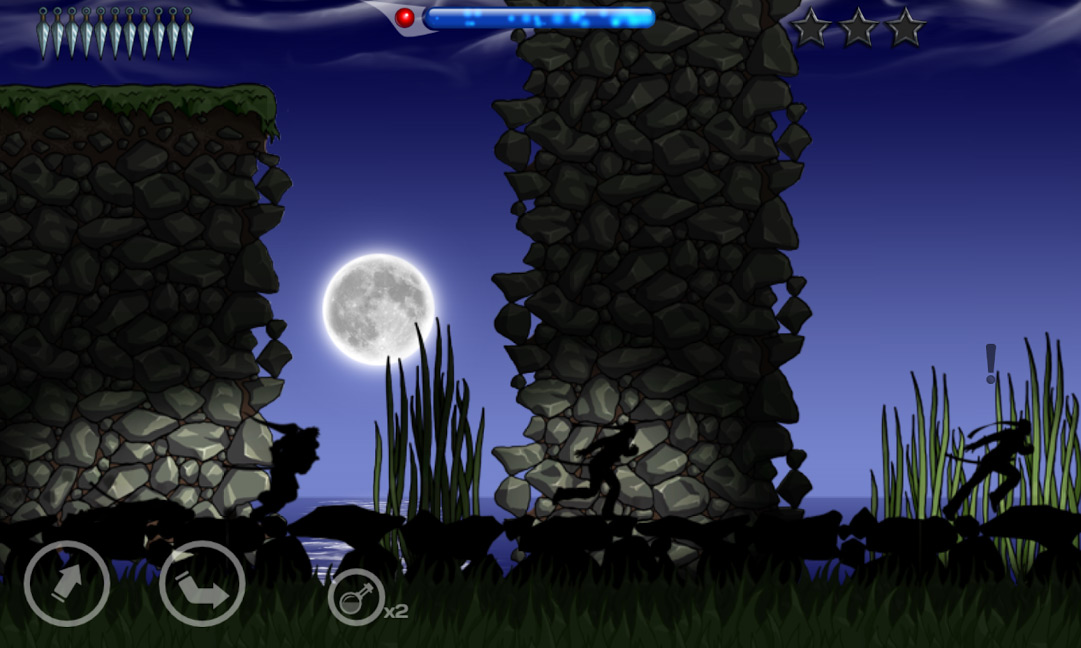 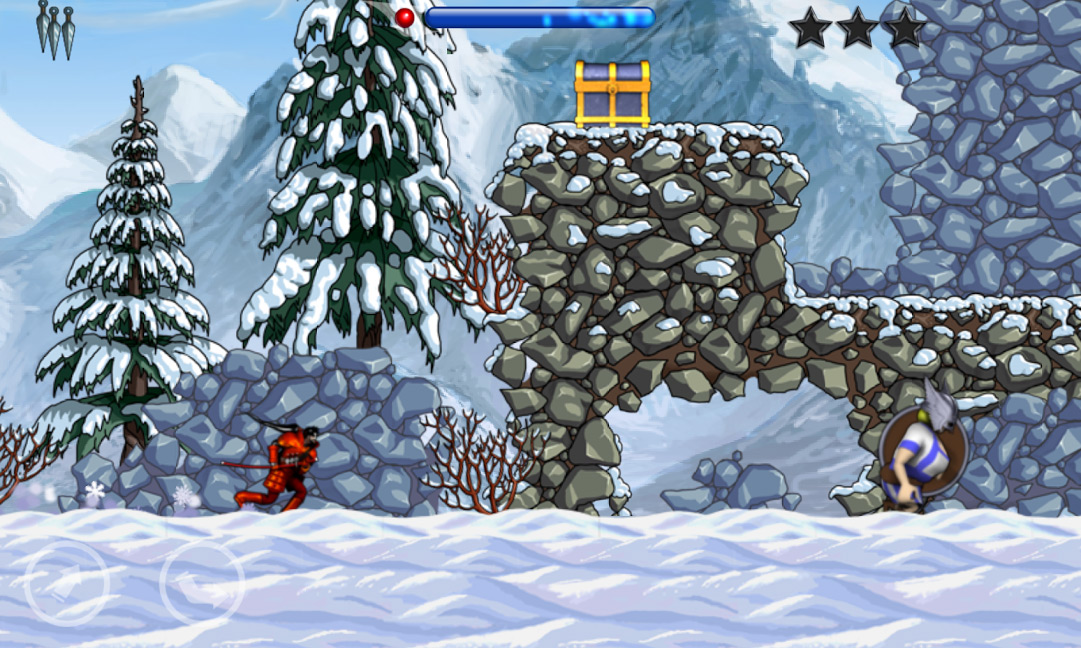 Unfortunately, unless you’re in one of the select regions for the game’s current soft launch, you won’t be able to play this title until it is globally released. When will that be? Right now we don’t know, but generally speaking, a soft launch only lasts around a month on average. So we could see it get globally launched in a couple of weeks, or a month. Once we know more, we will post an update. In the meantime, you can check out the game’s trailer below.