Astral Stairways, a free-to-play RPG, is out now on Google Play

The storyline is as typical as an RPG can get; complete with a destined hero who has to save the world from an evil force. However unlike other RPGs, you will have to save 800 worlds! With assistance from the “Goddess Kala”, you are tasked with collecting several characters for use in battles, who will assist in destroying the evil baddies. 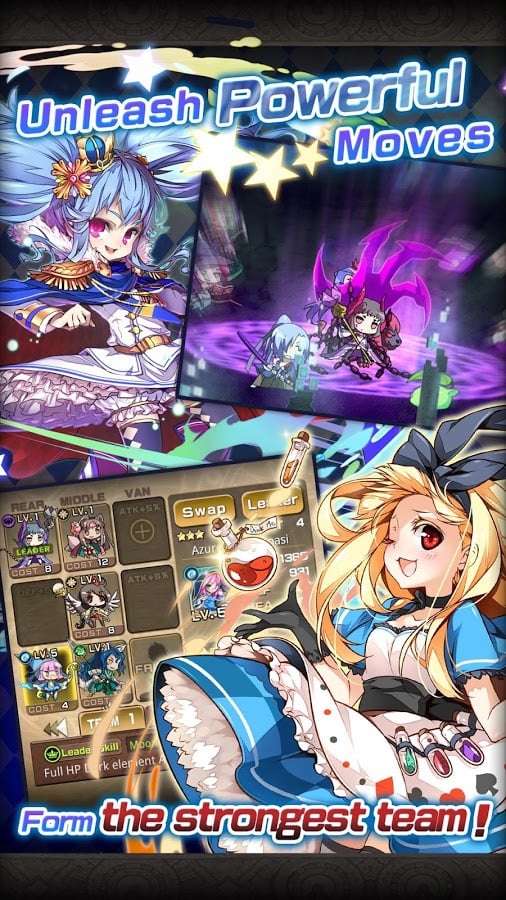 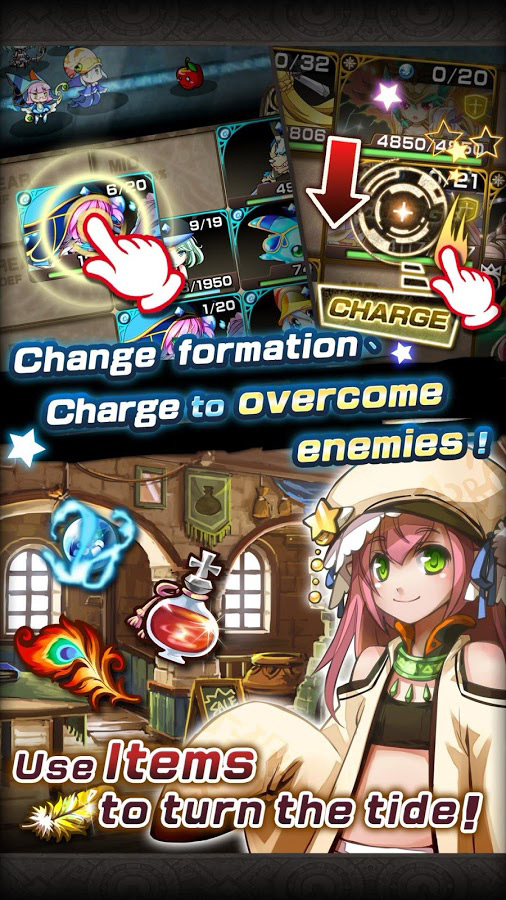 – Over 1100+ unique characters drawn by our incredible team of illustrators!
– Position characters in battle for maximum efficiency!
– Coordinate characters to cast ultimate skill combos!
– Strategic game-play! Every character has their own powers, abilities and terrain skills.
– Carefully position them on the 3×3 formation to turn the tide of the battle!
– Exploit enemy weaknesses to maximize damage!
– Combine everything to defeat the toughest enemy!
– When facing tough enemies, focus them down with maximum firepower!
– Strike together to Fusion! Fusion recovers health and mana, necessary for defeating strong opponents!
– OVERKILL!! Strike with massive firepower to overkill an enemy! Rumor says over-killing an enemy has a chance to receive rare items…

A Fair warning for RPG fans – as this is a Free-to-play RPG, there are tonnes of IAPs, some tapering on the ridiculous side of the Play store – $40 for a single “rare” unit is a bit much. However, one can easily play the majority of the game without spending a single buck.

Also, as of when this article was written, the game was still in a Beta state; There were reports of a few bugs present (save files being deleted, accounts not syncing). Hopefully the developer will iron out the issues by the time the game’s final build is released.