Fend off baddies with your ninja skills in Shadow Blade: Reload, coming soon

Who hasn’t dreamed of stealthily leaping through the air, katana in hand, as a cool-looking ninja? PC and console gamers have long been able to fulfill that dream with the likes of Joe Musashi of Shinobi, Ryu Hayabushi of Ninja Gaiden, and even Lo Wang of Shadow Warrior fame. Now, Android gamers are next in line to don the classic back garb as Kuro, the last remaining ninja of his clan, in Shadow Blade: Reload, officially coming to Android on January 15th.

Shadow Blade: Reload is a fast-paced side-scrolling platformer in the vein of Shinobi, but with a visual style that looks like a combination of the Shadow Warrior reboot and near-future RPG Shadowrun Returns. As Kuro, players must run, leap, and even wall climb from one end of a stage to the other, while avoiding traps and dispatching enemies—this can be done stealthily, like a true ninja, or players can go in “swords blazing” and hack-and-slash—or shuriken—their way past gun-toting guards and agile swordsmen, among other foes. 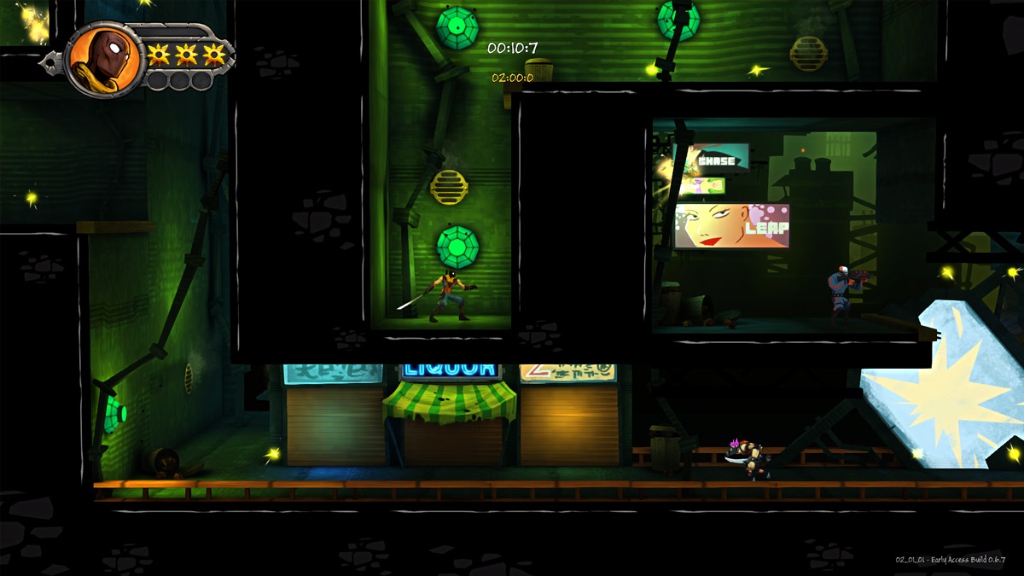 Leaping between rooftops and hacking down baddies isn’t all the game is about though. The game includes a level editor, so creative players can come up with their own stages and share them with friends. And if you’re not the level-building type, Shadow Warrior: Reload includes two additional difficulty levels, Hardcore and Master Class, to make an already-challenging game even harder. That is without counting the countless secrets hidden within each stage, that only the most able ninjas will get to discover. 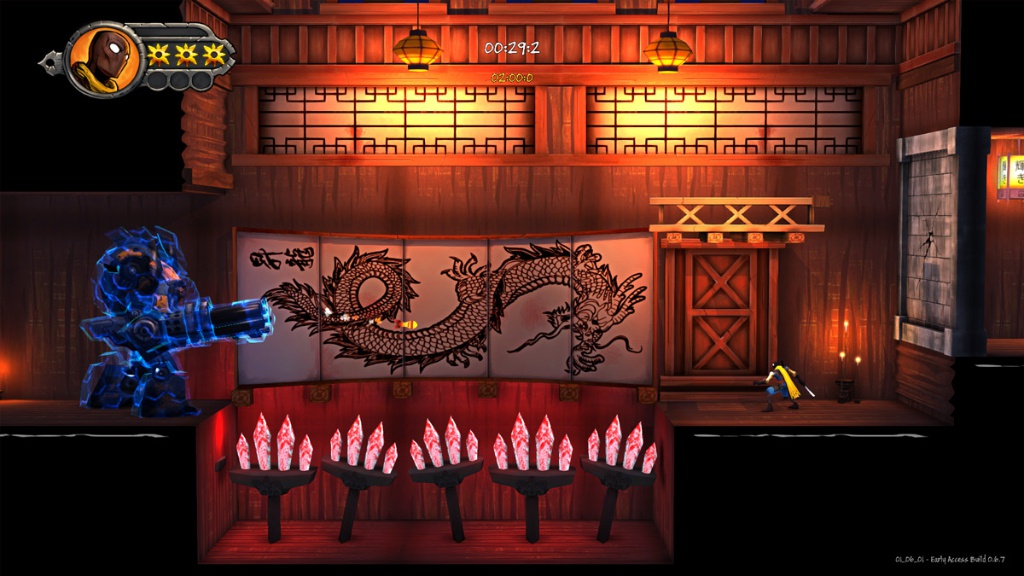 Although Shadow Blade: Reload has not been officially released on Google Play, it is currently available to purchase for $4.99. The Google Play Store listing states that the game is an “unreleased app” (sort of like Early Access on Steam games) and “may be unstable,” although with its official release less than a week away there is a good chance that players won’t encounter many major bugs or issues, if any at all.