Gameloft has been working on their latest addition to the Gangstar franchise is appears as the new Gantast New Orleans game has been released (soft launched) onto iOS. This would mean that the Android version isn’t too far off with its release as well. When it comes to soft launches by Gameloft, those titles usually appear in a full launch within a month or so, unless something big bug-wise is found of course.

For those of you not familiar with the Gangstar franchise, this is basically Gameloft’s mobile version of Rockstar Games’ Grand Theft Auto franchise. While the content is different, the gameplay and how it all pans out is fairly similar, such as exploring the city, stealing cars, committing crimes, and so on. This new addition to the franchise apparently has much more of all of that type of content, especially in the open-world department. 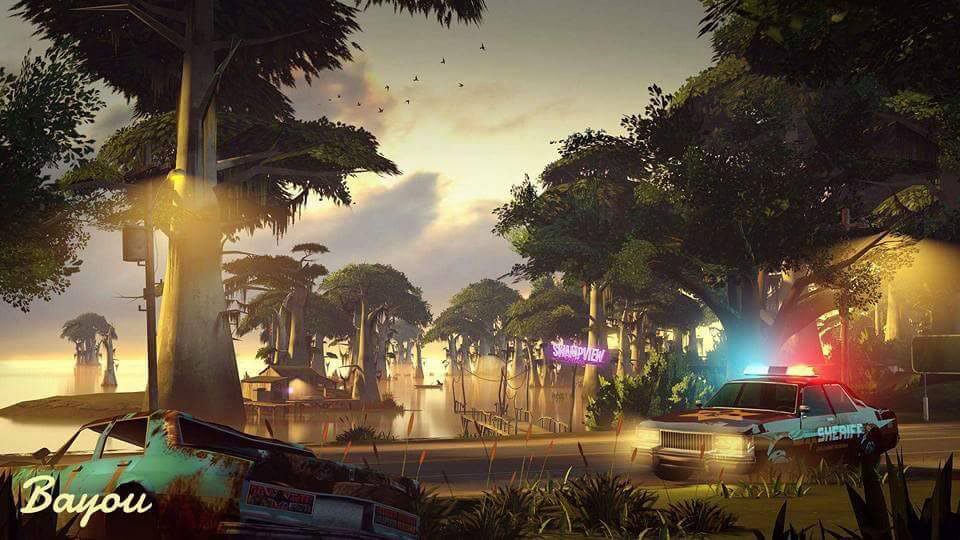 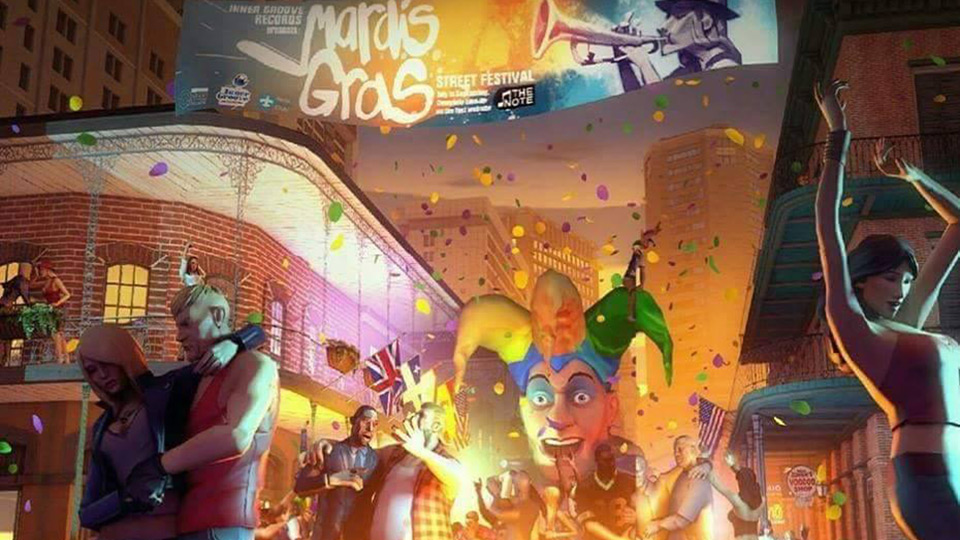 Apparently there are some slightly new mechanics though making their way into Gangstar New Orleans including Turf Wars between groups of players, adding to it a more social multiplayer feature. However, as a true multiplayer mechanic, we don’t have the details on how this Turf War content actually plays out.

The other new addition to the Gangstar series is that New Orleans will be the first title to go free-to-play in the franchise. No idea on how this will actually work out with this type of game. If any of our readers has the ability to download Gangstar New Orleans while it is soft launched (in the Phillipines only on iOS right now), do let us know how the free-to-play setup works, as well as the Turf Wars mechanic.