How many of you, my fellow DroidGamers readers, remember the golden age of horizontal shoot ’em ups (from here on referred to as “shmups”), dominated by legendary games like Gradius, R-Type, and Blazing Star? Quite a few of you, I reckon. Now, how many also remember the golden age of the ZX Spectrum, which helped popularize gaming on the personal computer way back in the early 1980’s? Maybe not as many, I’m guessing. The ZX Spectrum was home to quite a few memorable early shmups, and with the newly-released Z-Exemplar, developer Suminell Studios aims to deliver a grand ode to the best of both eras, one which can be appreciated by long-time fans and newcomers alike. 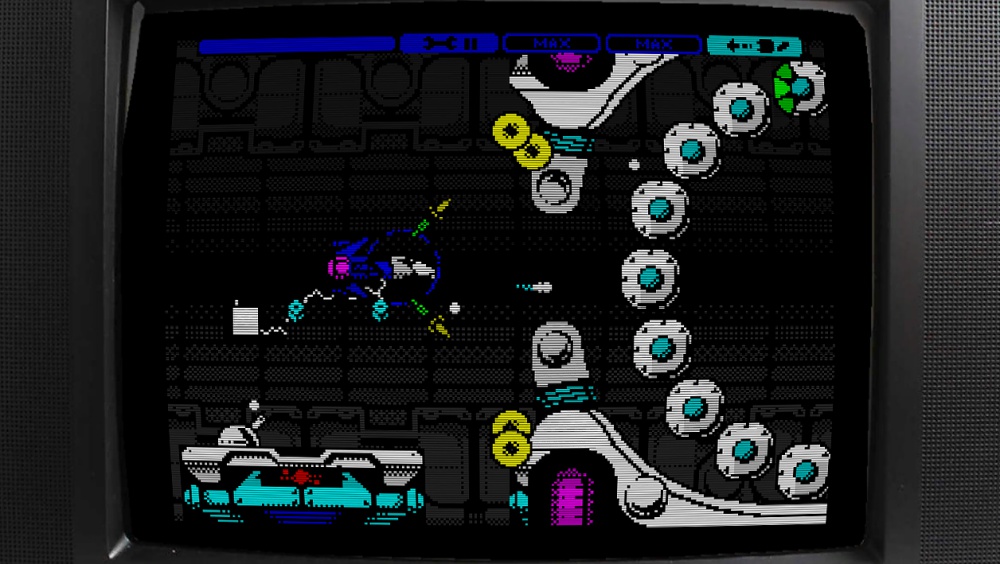 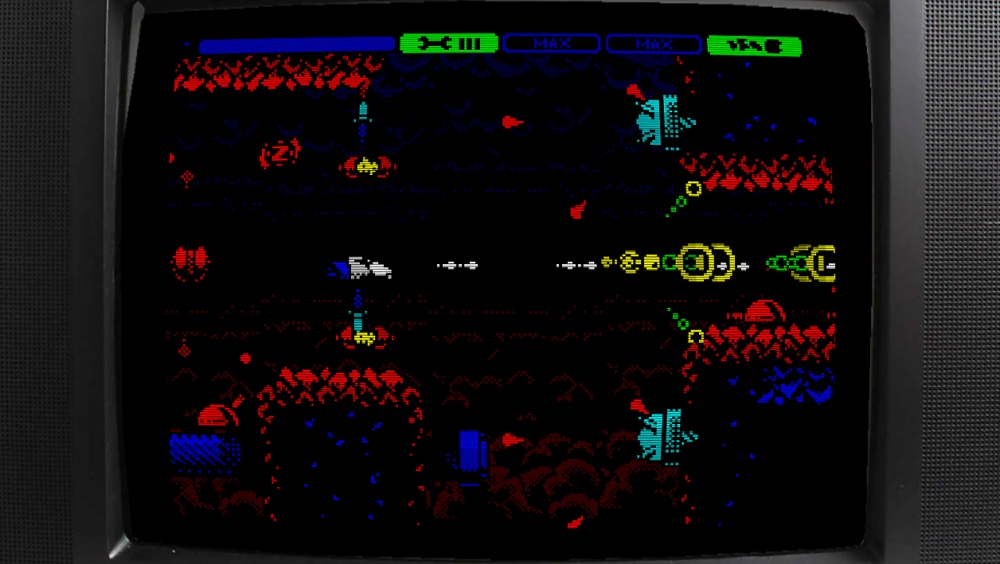 There is no denying where Z-Exemplar draws its inspiration from. One look at the game’s graphics and you can’t deny the homage it pays to the classic ZX Spectrum 8-bit color scheme (it even has a very retro-looking display monitor framing the main game screen). The gameplay pays a similar tribute to the traditional shmup: you fly your ship to the right while fighting an overwhelming amount of creatively-designed enemies and dodging an innumerable quantity of bullets, as a gorgeous stage continuously scrolls, keeping you on your toes and forcing you to always press forward. It’s a great-looking and -feeling blend of both Spectrum and shmup, a worthy tribute to the days of old. 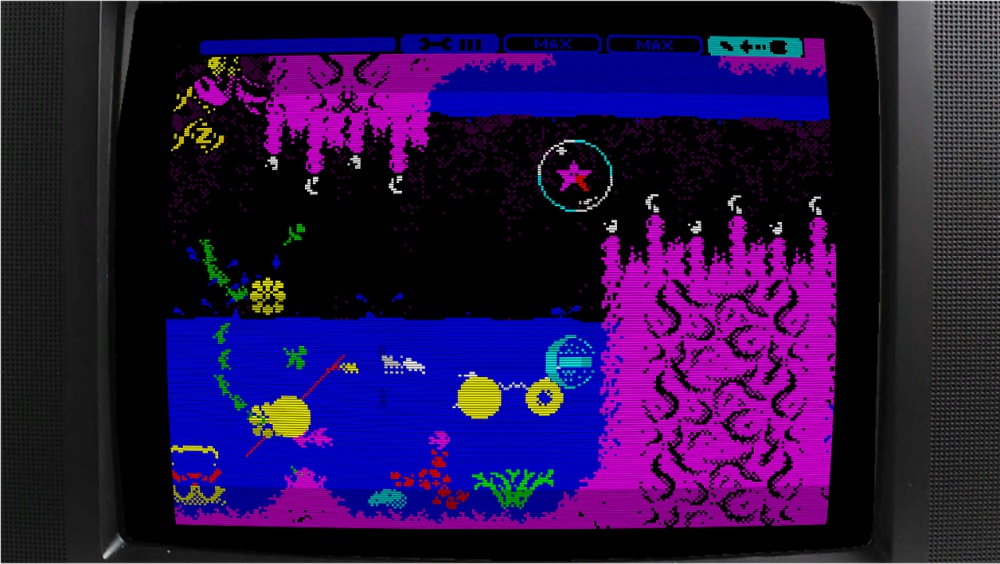 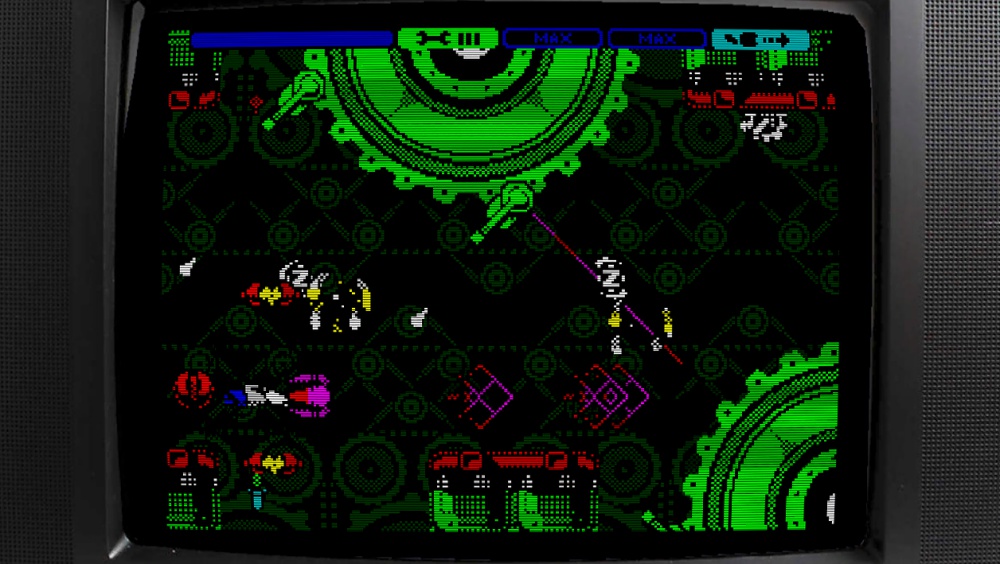 But Suminell doesn’t want to simply create a tribute game; it wants Z-Exemplar to stand out on its own, to forge its own legacy. It does this mainly by its inclusion of a massive, epic galaxy involving nearly 1000 meticulously-crafted planetary stages based on 10 planet themes, each with its own uniquely-configured defenses that players must learn in order to overcome. As players make their way from the center of the galaxy to its outer fringes, these defenses become increasingly stronger, and the enemies found on each planet become ever more lethal and numerous (not to mention the end-of-level bosses). The difficulty isn’t the only thing that increases though: over time, players’ arsenals improve as they progress through the stages, with 21 upgradeable weapons that can be loaded onto their fighter to improve their chances of survival.

Z-Exemplar rounds off its retro vibe with a soundtrack by ZX Spectrum chiptune musician MovieMovies1. The game is available on the Google Play Store for $2.99 (versus $14.99 for the Steam version). It includes in-app purchases. 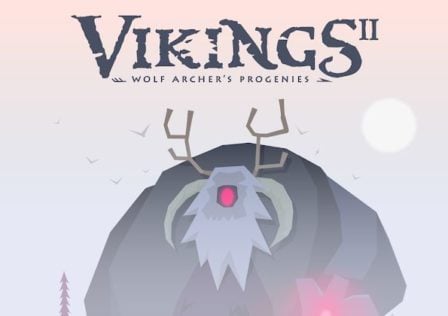