Each level of the tower is a single room, and all are populated by a variety of monsters and obstacles. Players will need to slide blocks, cross rivers, dodge enemies, and more, to get from the entrance to the exit of each of the game’s fifty levels. This is accomplished by collecting keys on that level, that will in turn unlock the door that allows players to progress to the next level. There are various items found within the game, that players can collect, that will help them navigate the perils within the tower. 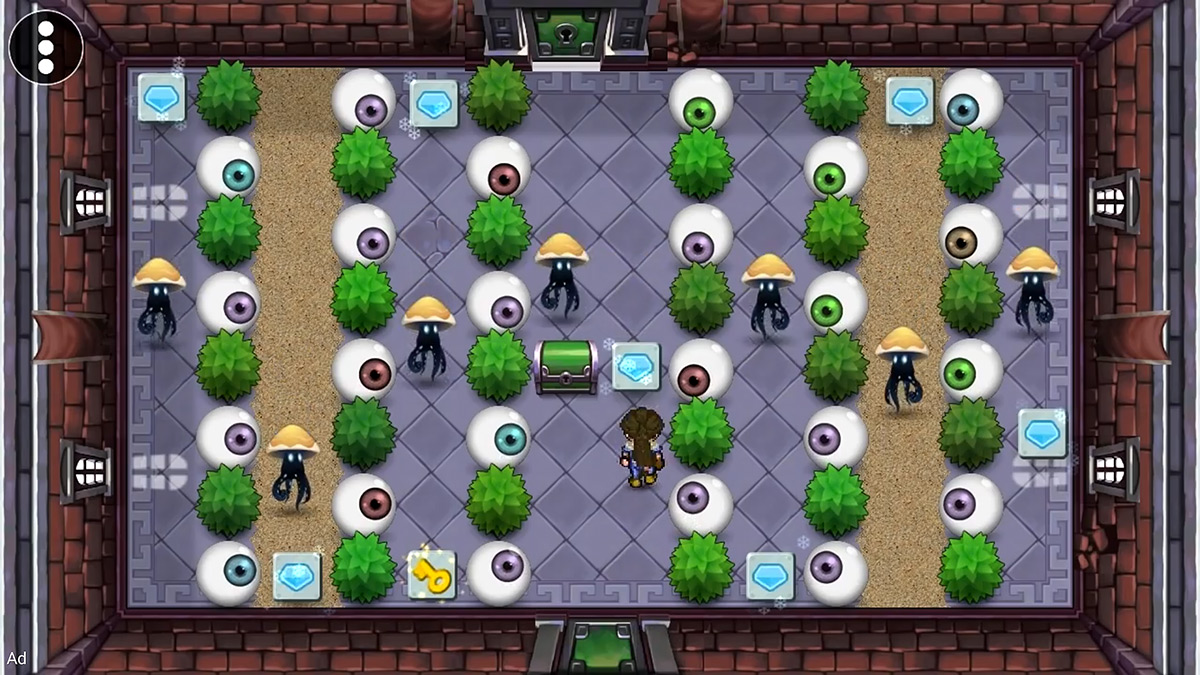 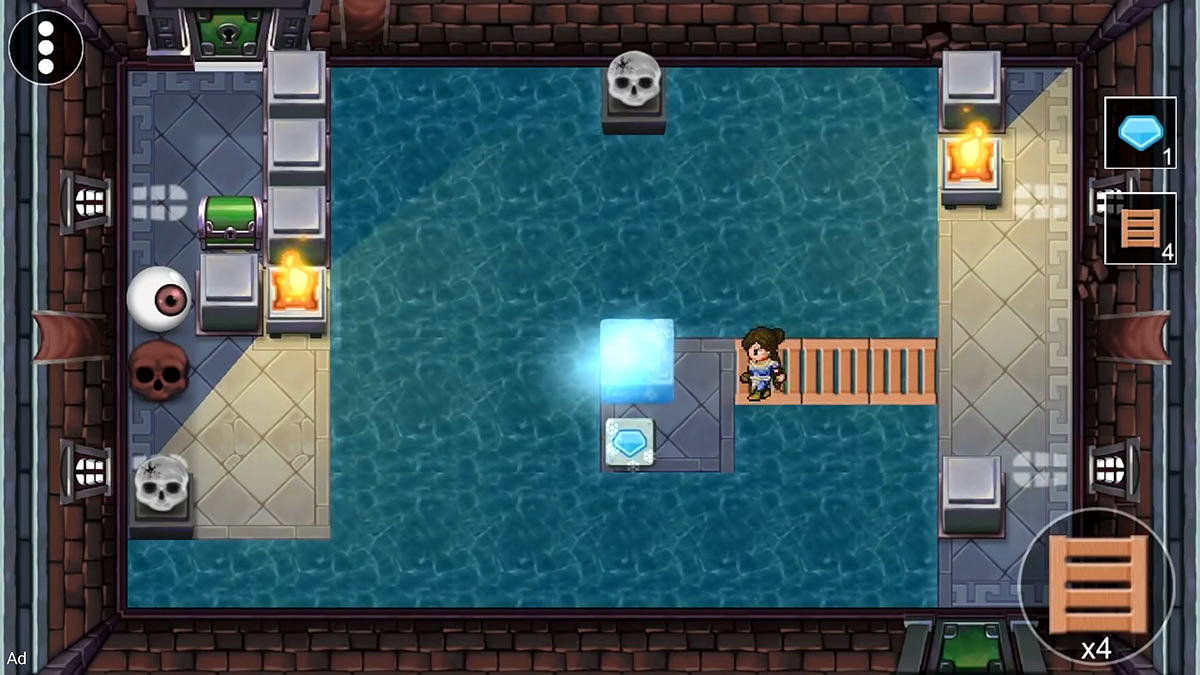 For example, players can collect sections of bridge to be used to cross over rivers, pick axes for clearing away obstacles, teleportation devices, and even crystals that can freeze items into solid blocks of ice (which can then be pushed around like other blocks, or used as a shield of sorts). Like the Legend of Zelda, the game utilizes a similar, nearly top-down view point, with visual effects that include moving shadows as objects pass by sources of light.

Journey of HaHa is currently available from Google Play. The game can be purchased upfront for a flast cost of $1.99, and lacks both ads as well as any IAPs. Interested players can check out the trailer below, to see more of the game in action.