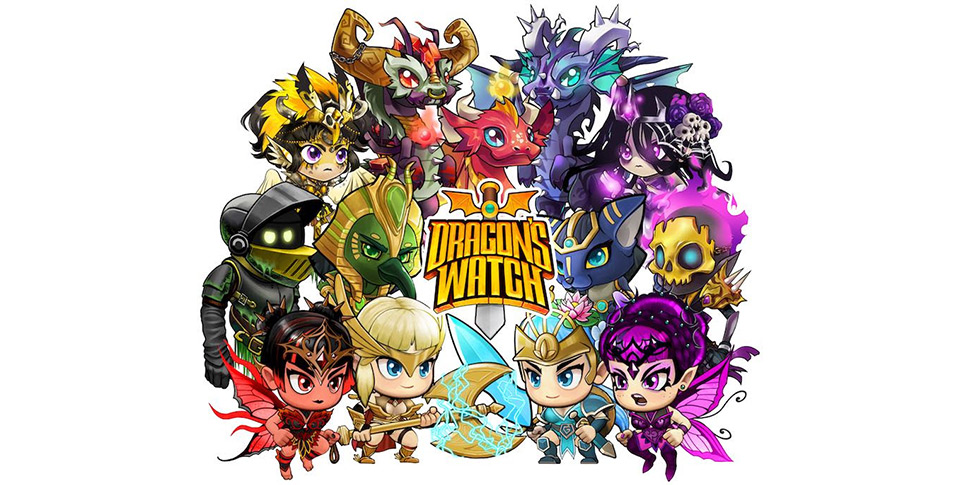 The start-up studio has managed to attract the assistance and backing from some major names in the gaming industry – Ian Livingstone (Games Workshop/Eidos), Hayao Nakayama (Sega/Marvelous) and Finn Brice (Terraria/Chucklefish/Starbound) and have even managed to enlist some of what they claim to be some of London’s finest game developers, into their Dragon’s Watch team. 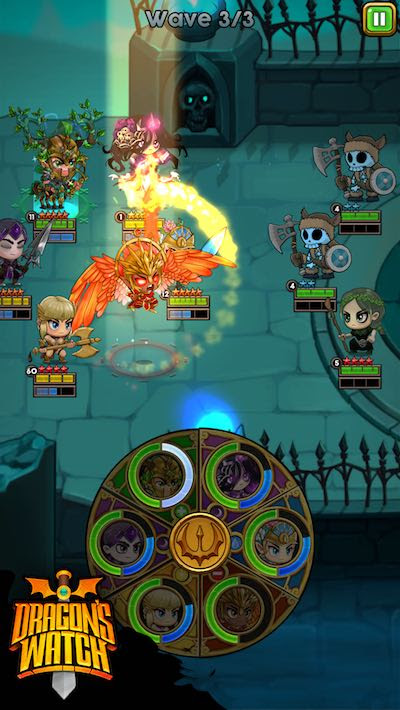 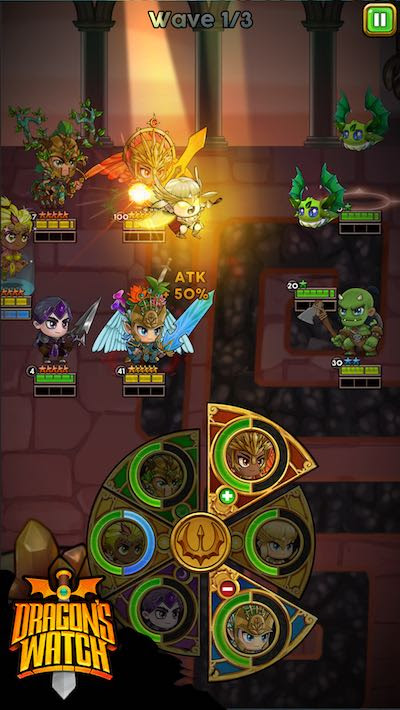 The game will feature 100s of heroes to collect, of which 6 will assemble a party to take on foes in battles, and whom can evolve and upgrade their skills, strengths, and weaknesses. There are also potions to collect and massive bosses to defeat, and will feature “stunning graphics” and deep absorbing gameplay.

Dragon’s Watch is currently undergoing beta testing, and is set to release later in 2017. Those interested can register at the game’s official website www.dragons.watch to receive free in-game items when the title officially launches. I’m definitely keeping my eye on this one!