Korean puzzler Coin Shower is actually based on a drinking game

How to play this particular drinking game is a bit unique. Players count 1, 2 or 3 numbers by turns. It starts from number 1. Game play continues until someone ends up saying 31. A person who has to say the number 31 ends up having to drink. Then it starts all oven again. This game plays in a similar fashion, since it is based on the drinking game, but you’ll be playing against an AI opponent, and the overall goal to get more coins than the opponent does. 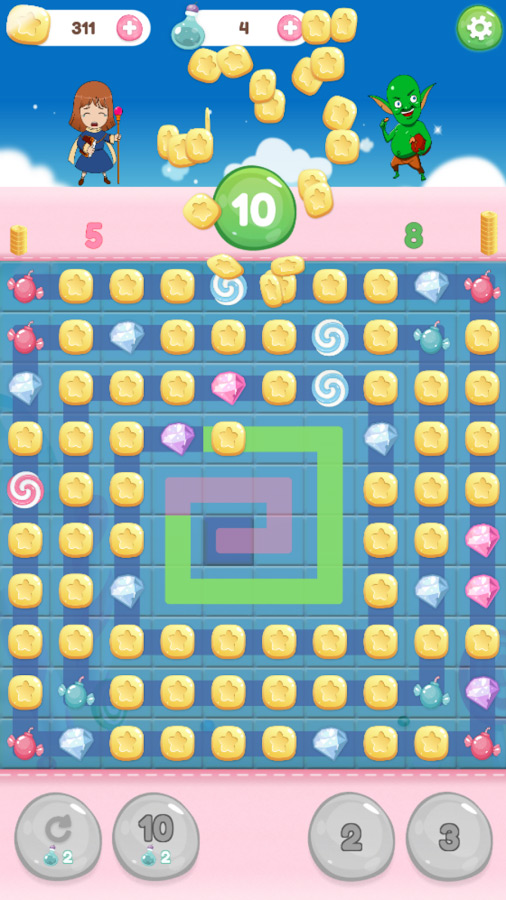 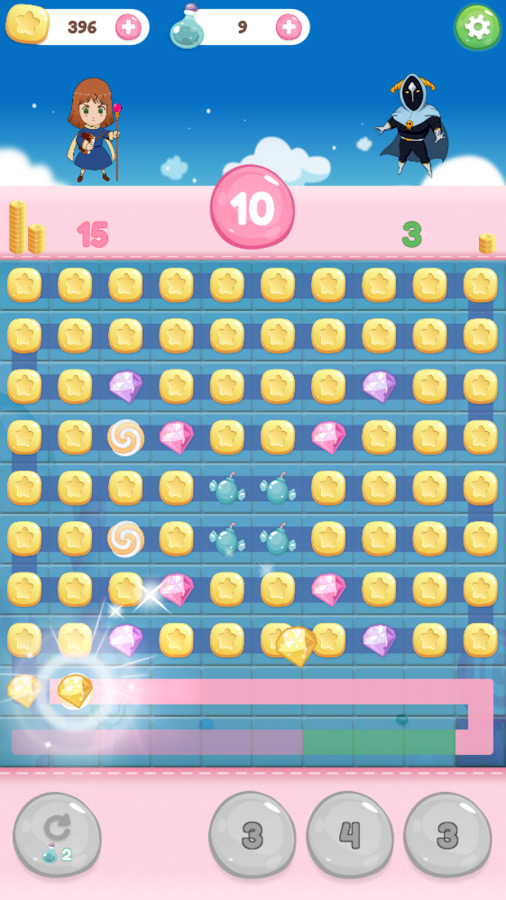 Coin shower is available to download for free (Contains ads – no IAPs), and features Google Play integration. You can check out the video below to see some of the gameplay.