Puzzle games are a very popular and common genre on mobile, so it takes a bit of effort to stand out from the crowd. Imprint-X hopes to do just that, by combining simple yet attractive aesthetics with an equally simple yet engrossing style of gameplay. Originally greenlit on the Steam platform, the game is also making its way to mobile devices, including Android, on January 26th. 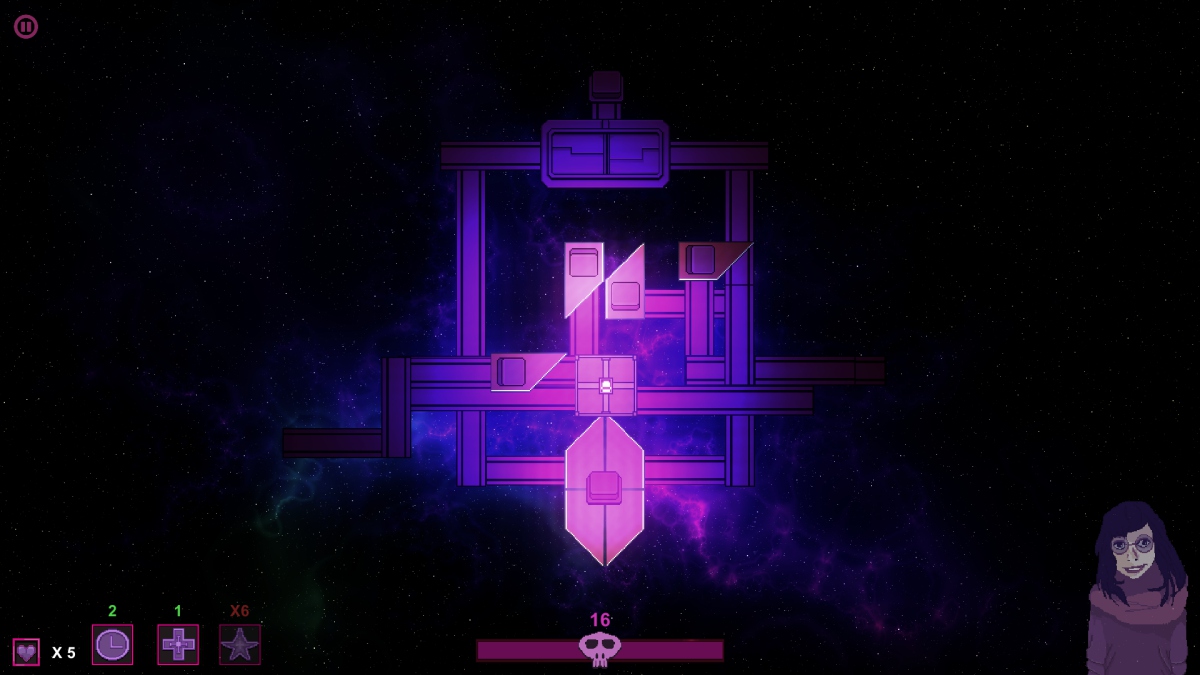 Let’s talk about the gameplay first. Imprint-X is a button-based puzzle game, where players must figure out how to press the various buttons in each puzzle to complete the level and move on. It’s not just about figuring out the correct order, though; getting the timing correct and learning to recognize the patterns inherent to each puzzle are just as important to finding a solution to each level, of which there are 100.

Imprint-X’s puzzles are tied to an overarching story. There is a robotic virus raging, causing nano bots called Wardens to infect and enslave people. As a nondescript hacker clone, your mission is to save “intellects” (whether this is another name for people, or a specific type of person, is unclear) by hacking into their infected brains and defeating the mysterious Wardens inside. This, or course, is done by solving the various button-pressing puzzles. 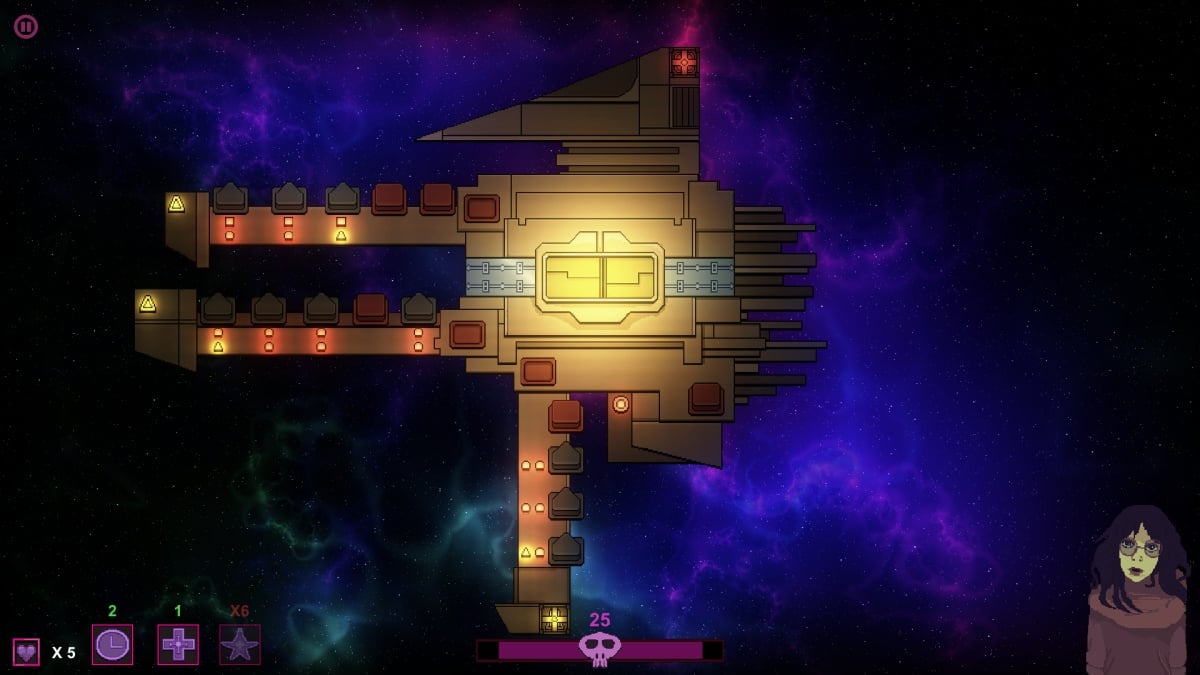 The art style is of the currently-trending pixel variety, and it looks very nice, especially in motion. It makes great use of color, and gives off an FTL-inspired vibe. A serene outer space backdrop allows the focus to remain on the foreground art. As evidenced by the trailer (viewable at the end of this article), Imprint-X employs a relaxing synthwave soundtrack, created by composer Tom Croke, that fits naturally with the game’s retro-futuristic theme and setting.

Developer Morgondag has not yet revealed a price for the mobile version of Imprint-X, but the Steam version will cost only $4.99 so it’s very likely that the price on Android will the same.