CES 2017 is officially over, and now it appears developers are back to work, in a big way.  One of the announcements today comes from CHANGYOU.COM who released into early access their multi-player online fantasy MMO SLG Castle of Legends.  Changyou, a company relatively unknown in the west, is one of China’s biggest gaming powerhouses, and aims to storm the overseas market this year with a slew of new and unique titles.

Castle of Legends is described as a free mobile MMO Crafting RPG set in a wacky fantasy world with an ensemble cast of familiar faces. You recruit legendary heroes from different times and famous works of fiction and lead them to reconstruct your castle and save a ravaged land. The story goes, “In a dark and mysterious land, a failed experiment has triggered an unprecedented catastrophe, opening a time rift and causing fearsome monsters to appear and wreck your castle. As lord of the manor, you need to rebuild your castle, exploring the great changes in the world around you.” 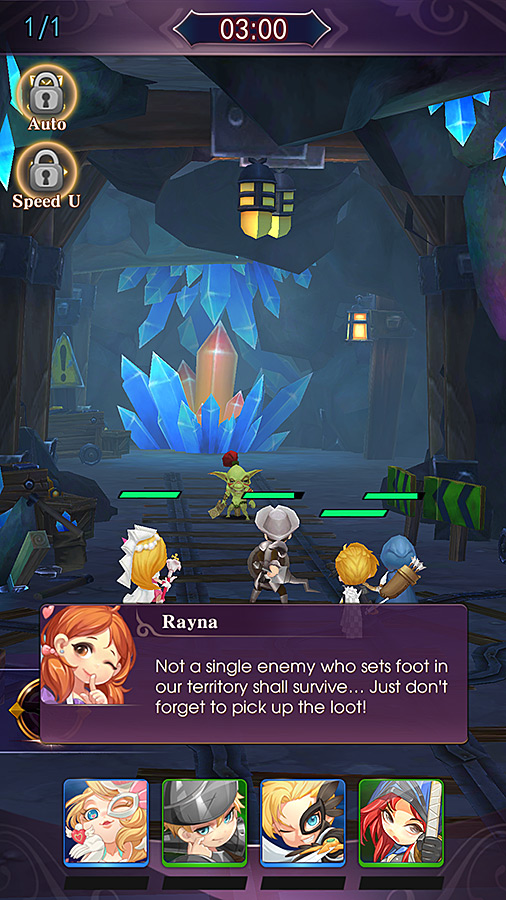 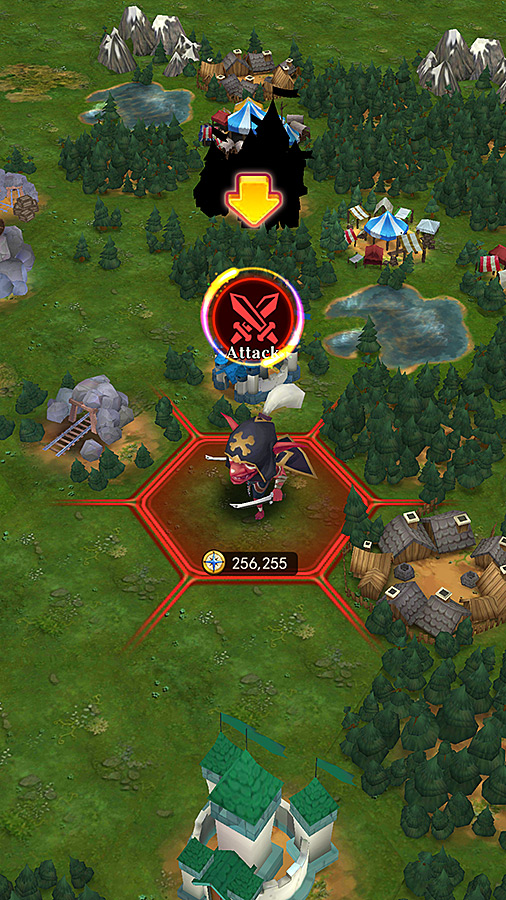 ● Build Floors with Unique Functions: Reconstruct the various layers of your castle and return the kingdom to its former glory in a castle building simulator like you’ve never seen! Run your castle the way YOU want! Train your heroes and put them to work, commanding them to craft new items and explore the world, while killing all kinds of evil monsters along the way!
● Expand Your Army of Legendary Heroes: Gather together legendary heroes from across time and space. Recruit legends like Einstein and Nobel to help you rebuild the castle, while champions such as King Arthur and Zorro explore the world! Who’s your favorite hero? Collect them all!
● Upgrade Heroes and Craft Epic Gear: Command your cool craftsmen to gather ore in the mine, form caravans, build equipment, and refine items! Level up your favorite heroes!
● Battle Your Rivals in Frantic PVP: Capture resources by defeating players and occupying strategic points on the world map! The gold rush is on! Dash into the fray as you challenge other players in a range of awesome PVP modes, and crush them all in your quest to become king of the arena and a legend in your own right!
● Embark on a Time-Traveling Adventure: Goblin forests, dwarf kingdoms, abandoned castles, frozen plains, and more! Explore magical lands from famous legends and clash with hundreds of scary monsters and evil kings along the way! There’s a mysterious world out there for you to explore, so gear up your heroes and get ready to roll! Uncover the secrets of time in a super fun RPG story that spans across time and space, and create a legend of your own in this amazing new game!

In speaking with CHANGYOU.COM, they say ,“We wanted to give players a fun, easy, and interesting game, mainly reflected in the use of historical figures as heroes, characters we all know and love. We used an original story and art expression to re-envision them, and players can add these characters to their collection and battle or craft with them. It’s a lot of fun and we hope players will be happy with the final game. Castle of Legends is easy to play, with the castle simulation aspect not being too overwhelming, and the strategy element is fun and intuitive. There are a lot of things we can do with these great characters and engaging gameplay, and we’re excited to see how the game will evolve and where our players will take it.”

Castle of Legends requires an internet connection to play.  It is available in Early Access as we speak.  Im going to give this a try, and from hearing what the developers goal is, Im sure a lot of you will try it out to.