Do you want the Sonny RPG series to come to Android? Armor Games wants to know!

Publisher Armor Games is less than 12 hours away from releasing its latest game, Sonny, onto iOS devices, but it is gauging interest in bringing the cult hit series to other devices, including Android. The publisher is asking fans to “let us know what other platforms you would like Sonny to come to.” 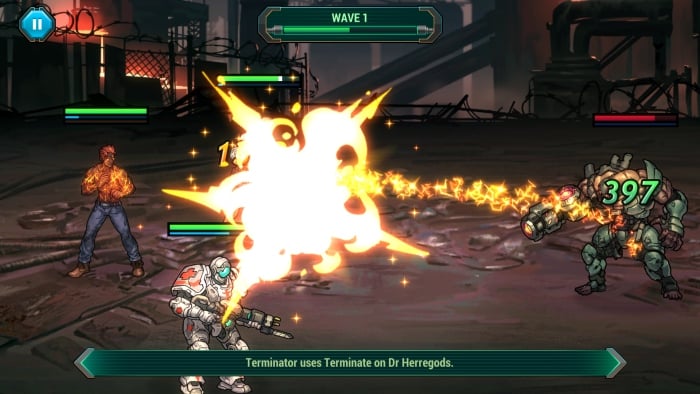 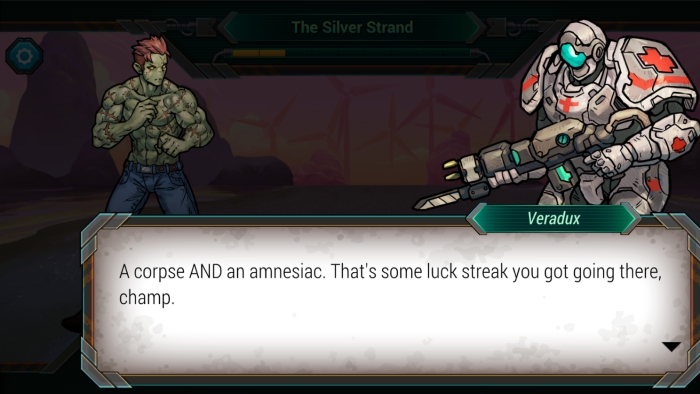 Sonny is a combat-focused strategy-RPG series that got its start in the Flash browser game space about 10 years ago. It has since become a cult favorite due to its emphasis on strategy over level-grinding, spawning a sequel, also browser-based, and is now back with a proper, full-fledged entry (originally titled Sonny 3). This new Sonny game is a re-imagining of the series, featuring an all-new story while bringing back many familiar faces from the original games. Featuring a simple start that gradually evolves to become deeper and more complex, Sonny aims to provide a good challenge to RPG fans, while easing newcomers into the genre.

The titular character, Sonny, has just risen from the dead as a zombie and has the double misfortune of being an amnesiac. He sets out to discover the truth surrounding his death, all the while facing off against countless mysterious enemies. Sonny’s story, created by series developer Krin Jaungbhanich, unfolds through stunning graphic novel-style cutscenes, beautifully drawn by artist Jet Kimchrea. 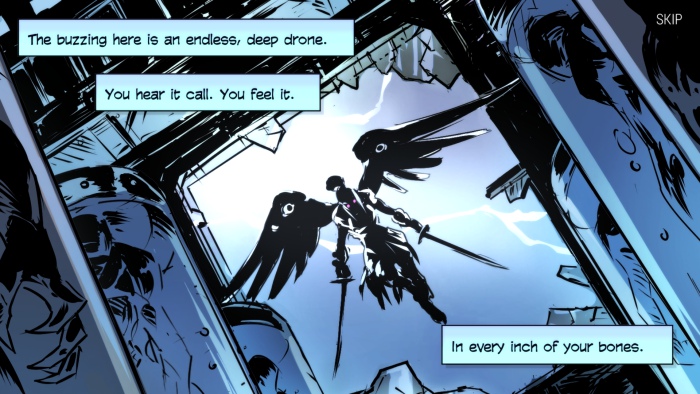 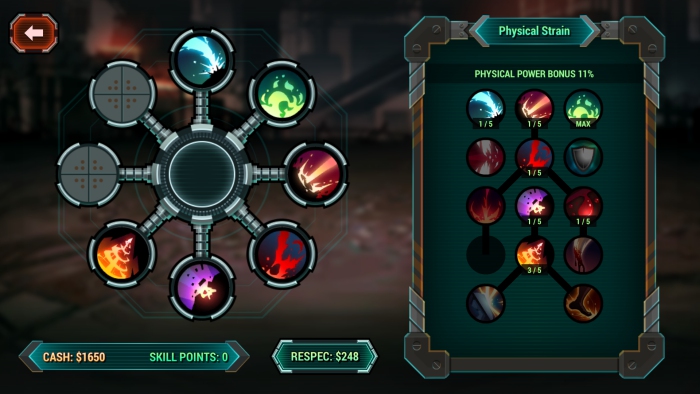 If you are interested in Armor Games bringing Sonny to Android devices, make sure to let them know via Twitter or the official Sonny website (and leave a comment below!). Although some fans have mentioned Armor Games’ intent to bring the game to Android, there has been no official confirmation yet, so it doesn’t hurt to show them your interest in an Android release.