Surprisingly, this new addition to the Dynasty Warriors franchise seems to be generally faithful to its console and PC counterparts. The game does replace its traditional third-person perspective with the isometric view favored by most mobile action-RPG games, but otherwise retains the other elements for which the franchise is known. These include a vast number of unique officers from throughout the franchise’s history to play as (over 80 in total), and unique weapons, attacks, and abilities for each. 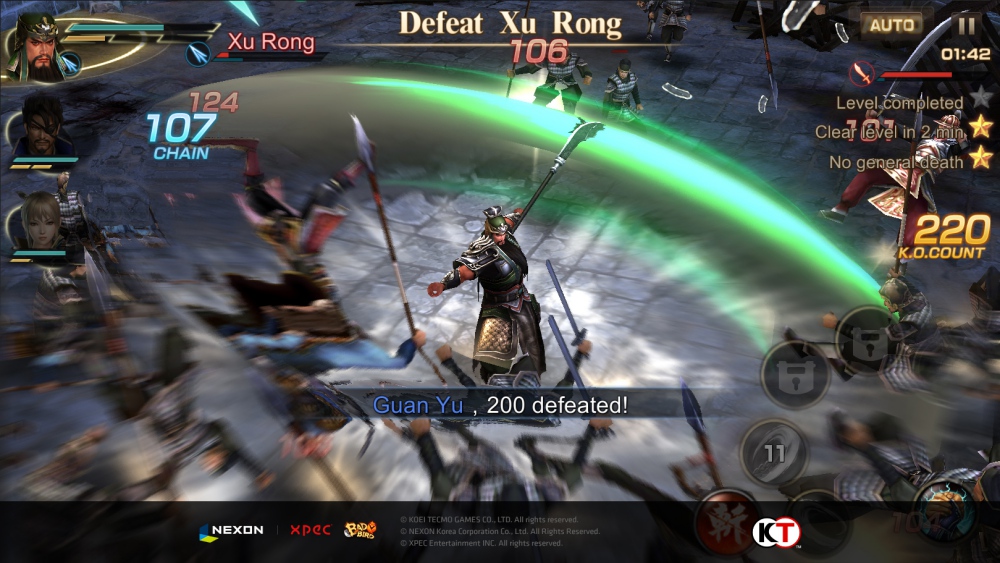 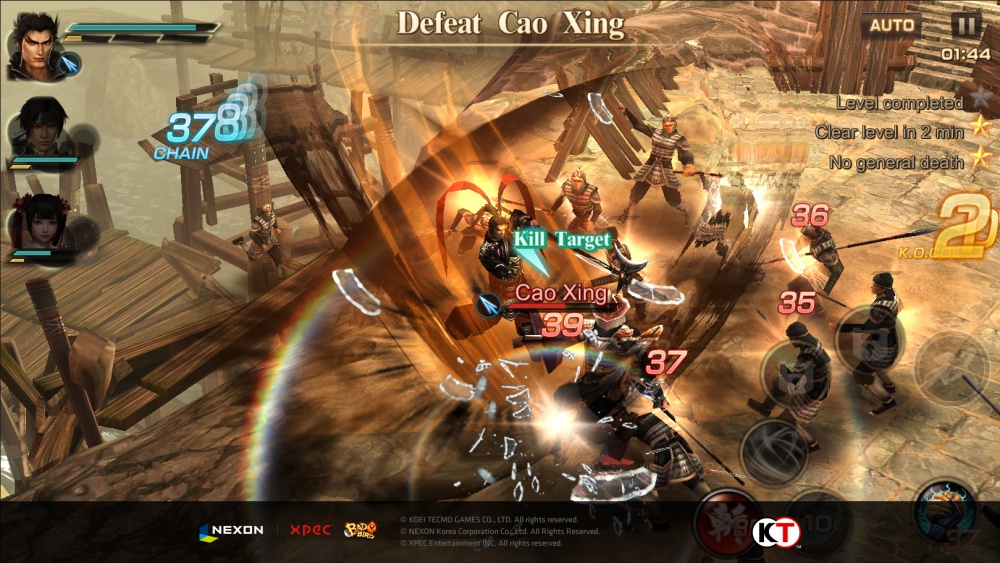 Conquest mode, which is the game’s challenging campaign, is present in multiplayer form; however, Dynasty Warriors: Unleashed also includes a player-vs-player (PvP) mode. There is even a skirmish mode for those who may want to go solo. All these modes are host to the traditional epic-scale battles waged by opposing armies, composed of the game’s titular warriors and lots (and I mean lots) of reinforcing soldiers.

Nexon recommends that players who sign up for the beta have a device with at least Android 4.0, and performance equal or greater to the Galaxy S5 (so basically most mid-to-high range phones from the past two to three years). Beta testers will also be automatically pre-registered for the game’s global release, which will occur later this year.