Exorcise souls with the power of light in stylish shooter Towaga, out now

Towaga has arrived and tasks players with the unenviable job of standing alone in the dark and keeping the shadows at bay. The gorgeously-designed shooter is now out on Android, and asks only one thing of players: Don’t get hit. 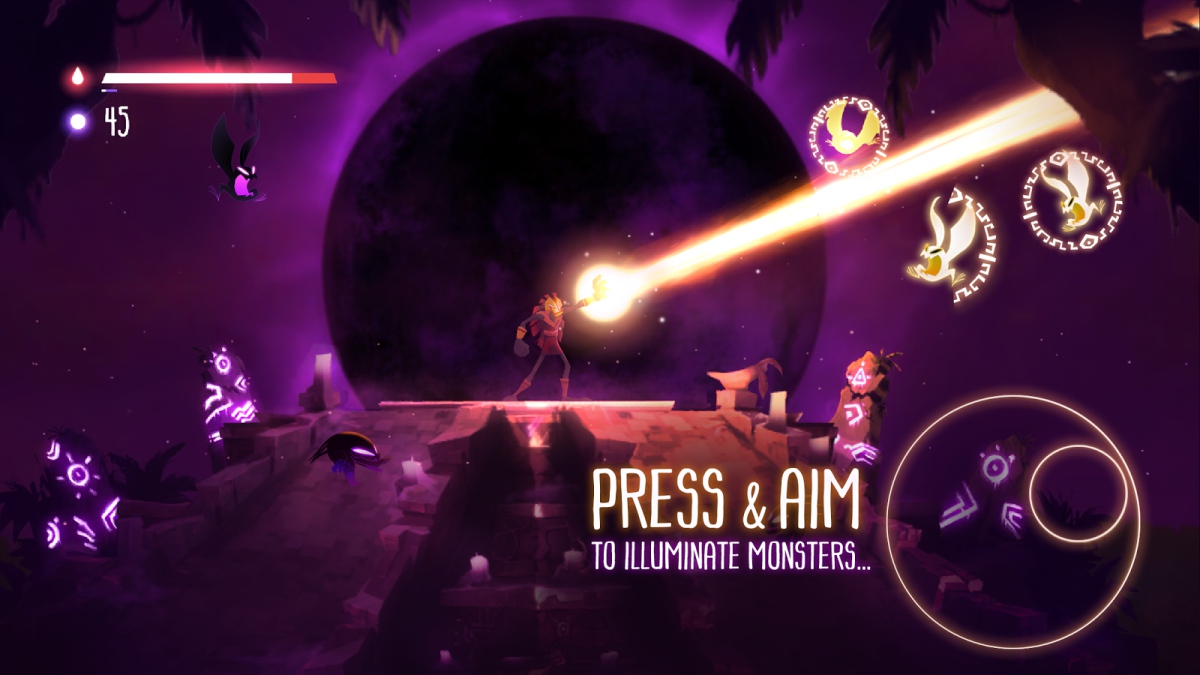 The legendary Towaga Temple is the place where players, in the role of a character known only as a “masked being”, must stand firm and fend off any and all incoming monsters. With the power of light, the masked being must focus his intense beam on approaching monsters long enough to exorcise them, thus finishing them off. Monsters attack from both the land and air, at different speeds and with unique movement patterns. The game controls as a twin-stick shooter minus the movement stick: simply use your right hand to aim and fire at monsters. An ultra-powerful blast of light can also be released by touching the left side of the screen. The action occurs in a gorgeous art style that looks like a cross between Ubisoft’s Rayman Origins and Hexage’s Reaper. 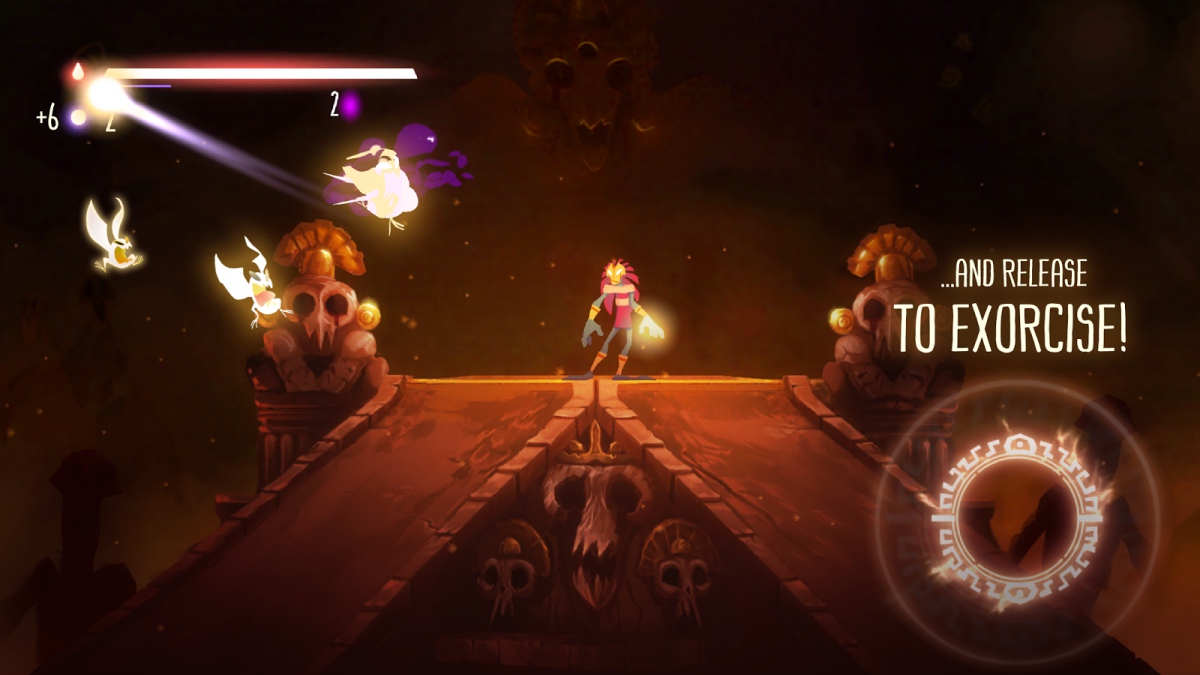 Developer Sunnyside Games has included a left-handed control option (southpaws are now breathing a collective sigh of relief), and a 60 FPS mode for smoother visuals. They recommend the use of headphones so that players can better experience the game’s exquisite soundtrack. Free major updates are promised for the future.

Towaga is rated E for Everyone and can be purchased on Google Play for $2.99. There are no in-app purchases listed.