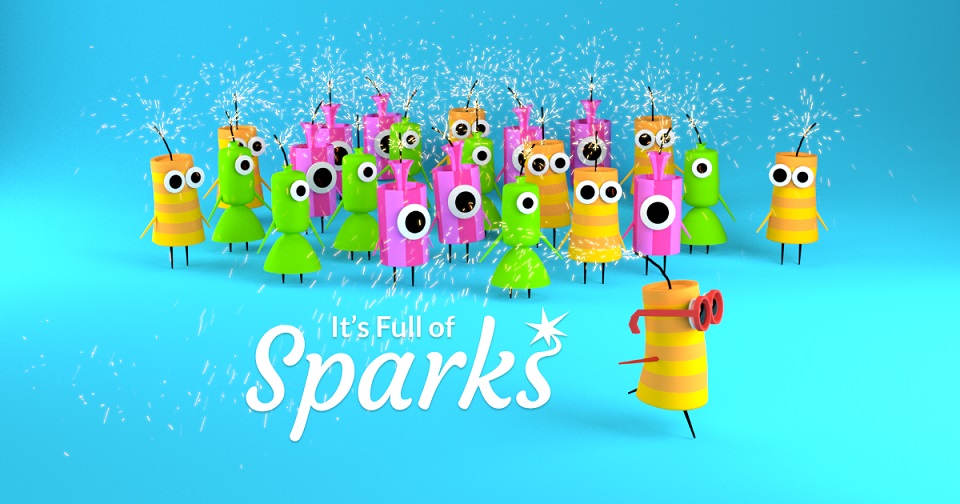 Dabadu Games have made a creative low poly puzzle-platformer using a very old technology.  They took the idea of the old red-reveal secret message system where you use a red film to find a message hidden behind a bunch of red squiggles and put it into a puzzle game.

In Dabadu’s It’s Full of Sparks you use colored overlays to make obstacles appear and disappear, clearing a path for your character, who happens to be a firecracker with a lit fuse.  Red spike wall in the way?  Hit red.  Green springboard needs to appear?  Hit green.  Yellow boulder obstructing the road?  Time for a yellow overlay.

The goal is to make it through over 80 short and challenging levels avoiding boulders, spikes, and pitfalls and douse the flame on your head avoiding an inevitable sparkly detonation.  With each death, however, players take on the role of another procedurally generated character in the level, while the level itself remains static.  Each of these cute little firecrackers are trying to find a mythical Old One, a legendary firecracker that has allegedly found the key to immortality and avoided exploding. 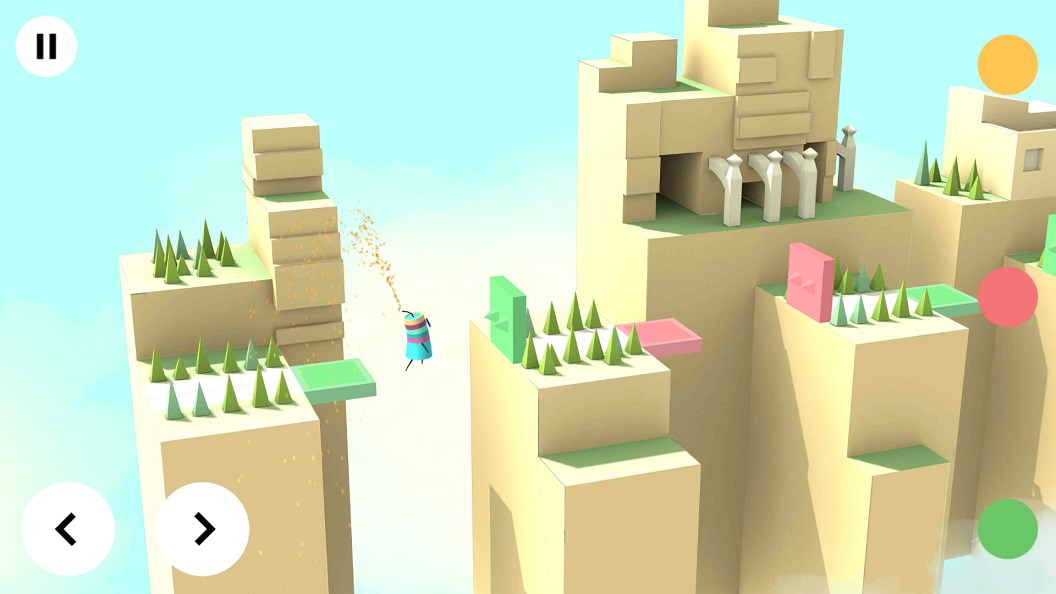 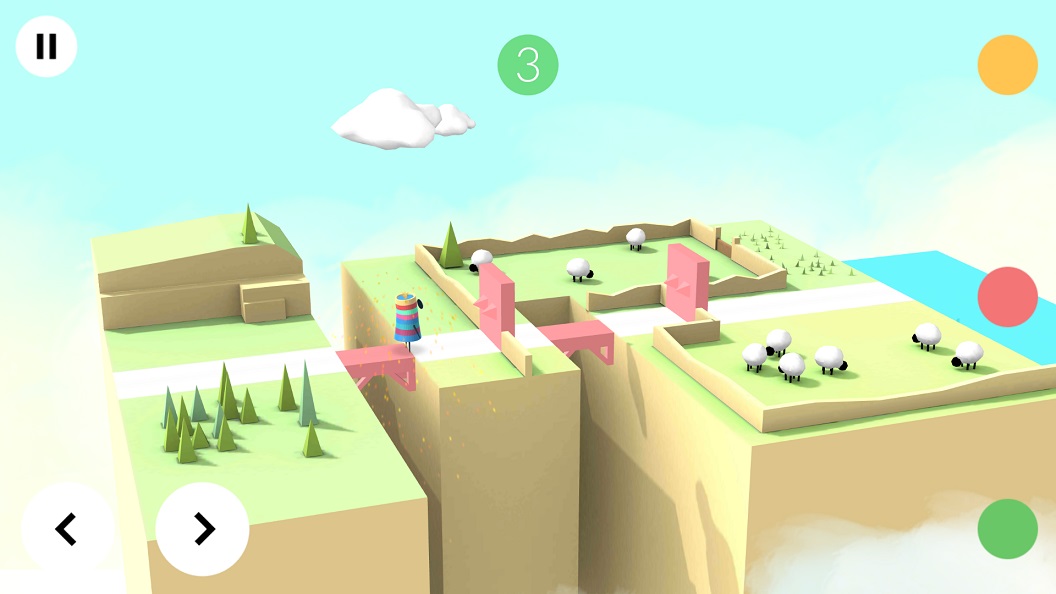 On the surface, It’s Full of Sparks is a frantic reactionary game that lights the fuse and dashes to the goal, but underneath it asks a tough existential question- if you’ve been given the spark of life for the express purpose to explode in a brilliant light show, are you still living up to your potential if you don’t want to die with a gloriously vibrant burst?  Are you truly a firecracker if you’re living a life desperately attempting to avoid fate and you just wish to survive?  Are you really a firecracker if you don’t explode, or are you a dud?

It’s Full of Sparks looks to be a very stylish, side-scrolling, puzzle-platformer with an abundance of heart and charm, all wrapped up with a colorful dash of insight to round out the experience.

For those that are wondering, YES, Dabadu Games has also made a colorblind-friendly version as well.  A very cool feature. It’s Full of Sparks is slated to arrive on Android sometime in Q1 of 2017.