Super popular tower defense game Plants vs. Zombies 2 is getting a major update. Titled Power Plants, it adds a completely new dynamic to the game’s strategy with the inclusion of bonuses that upgrade the abilities and effectiveness of each of the game’s plants.

The newly-added Seed Packets are central to this upgrade process. Seed Packets are collected via piñatas that are earned by completing quests, or purchased from the in-game store. The quests that feature piñatas can be completed quickly and multiple times daily. Piñatas can be world-specific, with names such as “Jurassic Marsh Piñata”, or attribute specific, such as “Fire Piñata.” Each piñata contains multiple Seed Packets which match the piñata’s origin, and some piñatas may even come with special bonus Seed Packets. 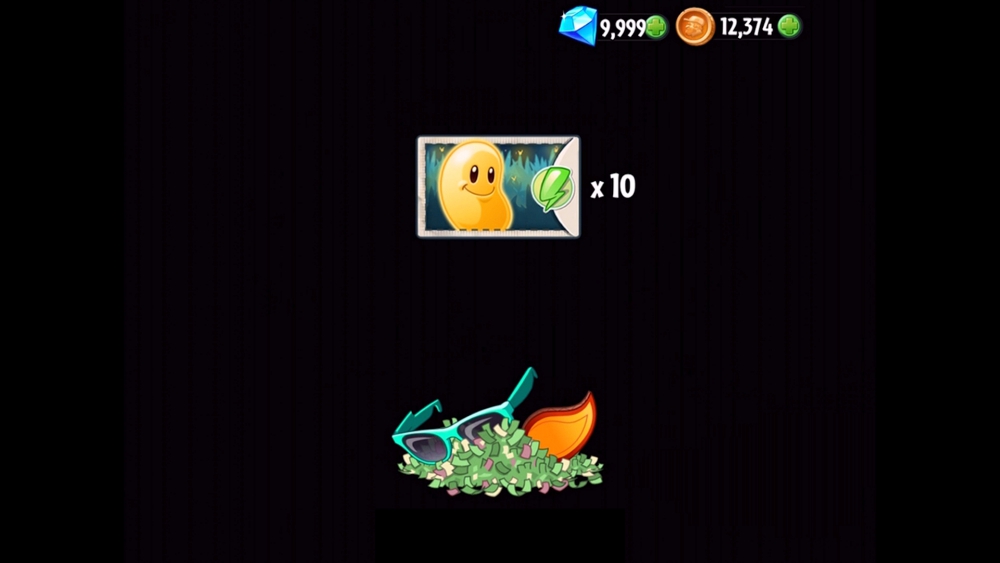 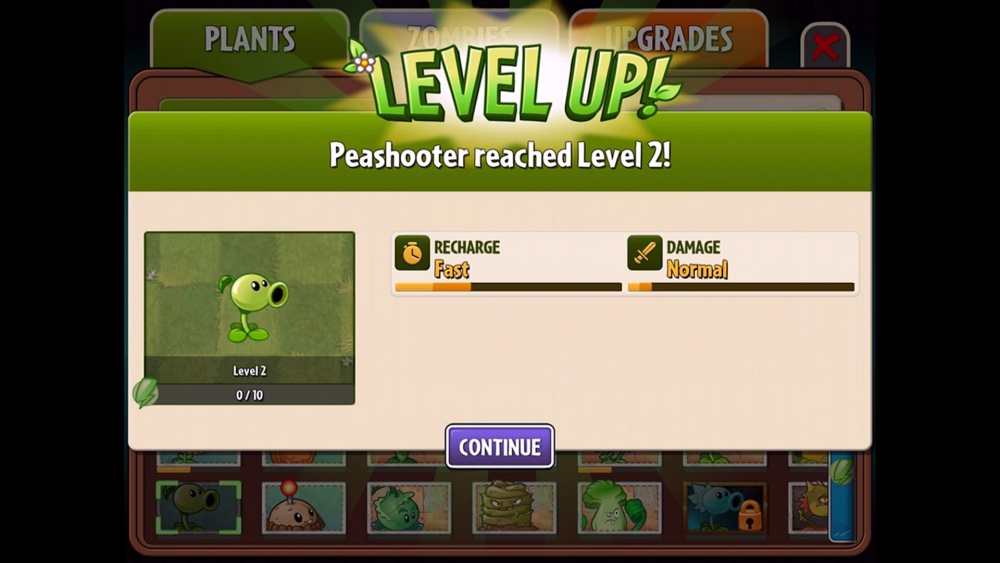 Whew! So many “piñata” mentions in one paragraph! Anyway, Seed Packets are used on plants to upgrade their capabilities, and different plants will react differently to the Seed Packet used on them. For example, the Potato Mine can be upgraded to generate more potato mines than before, while the Primal Potato Mine becomes more powerful. Upgrading different plants with different Seed Packets allows plants to develop specializations so can players can come up with their own strategies for completing stages.

PopCap promises that this update is only the beginning; there are plans to make Power Plants even bigger and stronger. In the meantime, the new update is now live and can be enjoyed by all Plants vs. Zombies 2 players.