[Update: Game Released] Help psychics and a ghost solve a murder in Mysterium, coming to Andoid next month

The board game industry is a booming one, growing significantly over the last few years. With this uptick, I can’t say that I’m surprised to see physical board games being ported over to mobile and PC. Mysterium is the latest example of this trend. In this game, players will be helping to solve a murder mystery, with the help of the deceased.

Update: January 12th, 2017 11:21am PST: For those of you waiting for this game to arrive, Mysterium is now available on Google Play. It will run you $6.99 to snap up a copy of this game, and there is a single IAP in there as well for $2.99, which is basically for additional content. You can grab a copy through the new link at the bottom.

The story is set in the 1920’s, where an astrologist named Mr. MacDowell purchases the Warwick Manor in Scotland. As soon as Mr. MacDowell entered his new home, he became aware of a ghost that is inhabiting the premise, and sets out to communicate with it via a seance. As things turned out, the ghost was a victim of murder, but has trouble communicating, and uses somewhat indirect means. Players will get to choose whether they prefer to play as the ghost, using visual cards (correlating to visions that the psychics are seeing) to try and convey clues about the murder, or the psychic(s) who tries to interpret these images correctly. 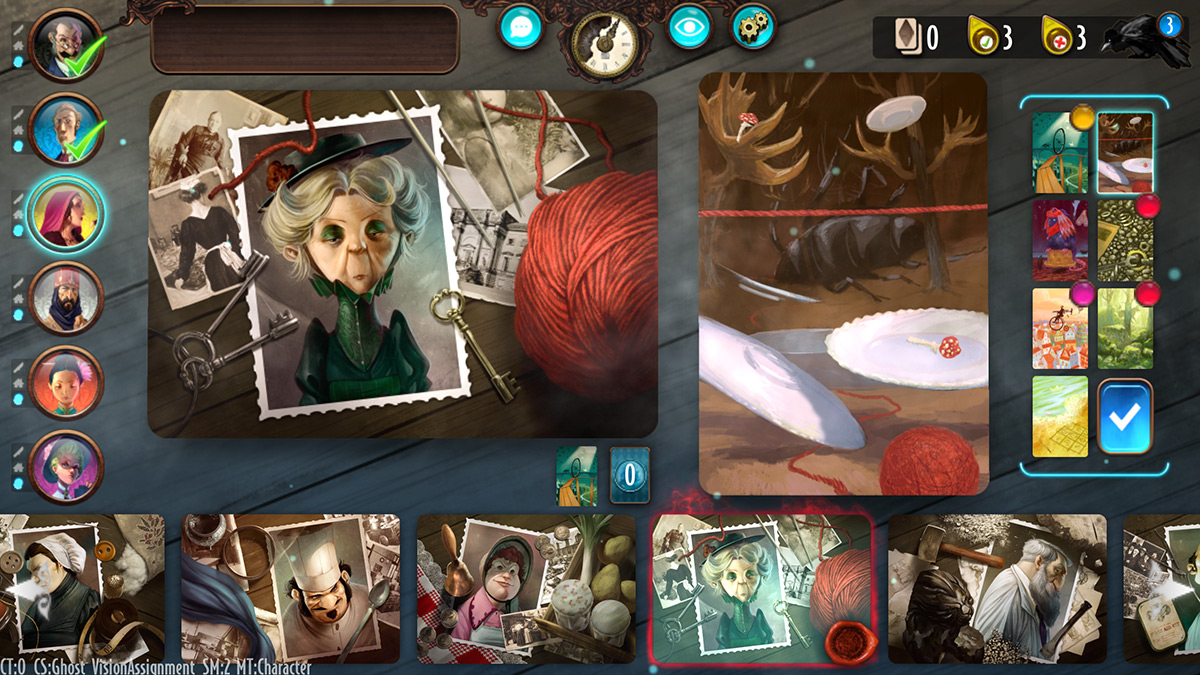 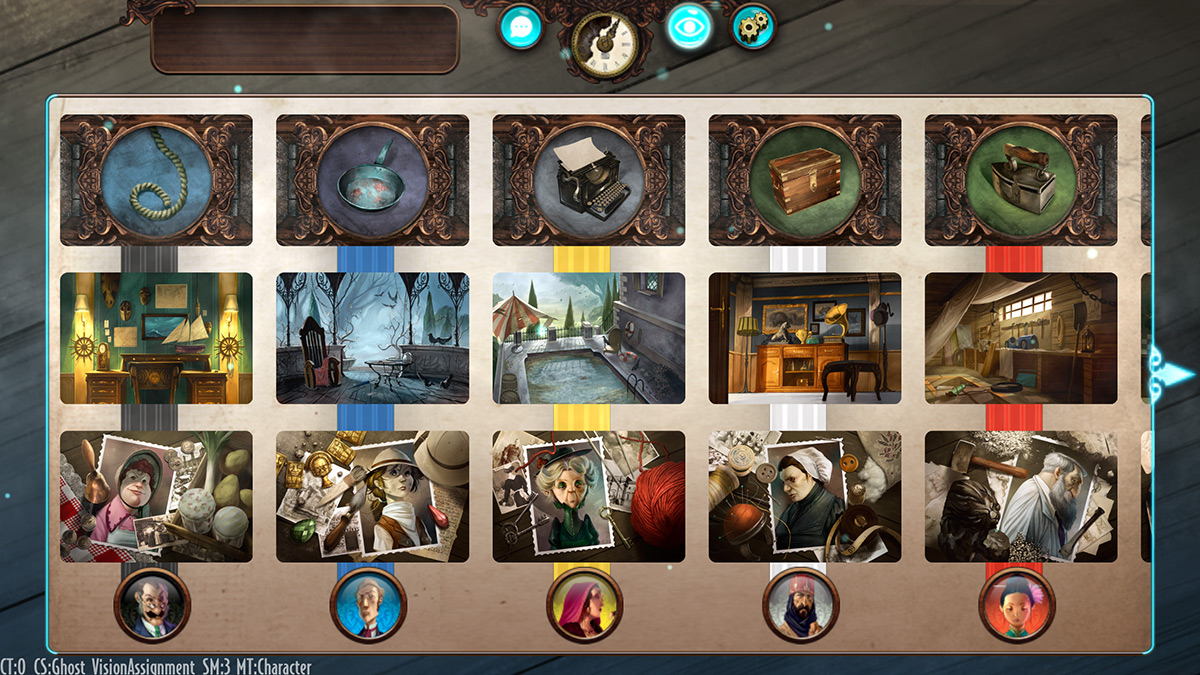 The relationship between ghost and psychic(s) is somewhat symbiotic, as the latter start out helping the former to recall what happened, then the information flows back to them via the cards. Information that is trying to be transmitted includes who committed the crime, what weapon was used, where the murder took place, and so on. Each round represents a single hour of seance, with the ghost player dishing out cards to the psychic players, who then attempt to guess the needed info. If the psychic player(s) guess correctly, the ghost can finally rest. If not, game over.

The game includes a multiplayer mode where players from all over the world can work together to solve the crime, with these matches including up to seven players at once. There’s also a single player Story Mode available, for solo play. Lastly, there are features added to this digital version that aren’t available in the original board game: players can learn the story behind the first psychic, as well as an expansion called Hidden Signs that will be available next month, via IAP, when the game officially launches. When it does so, it will be available for a flat $6.99. 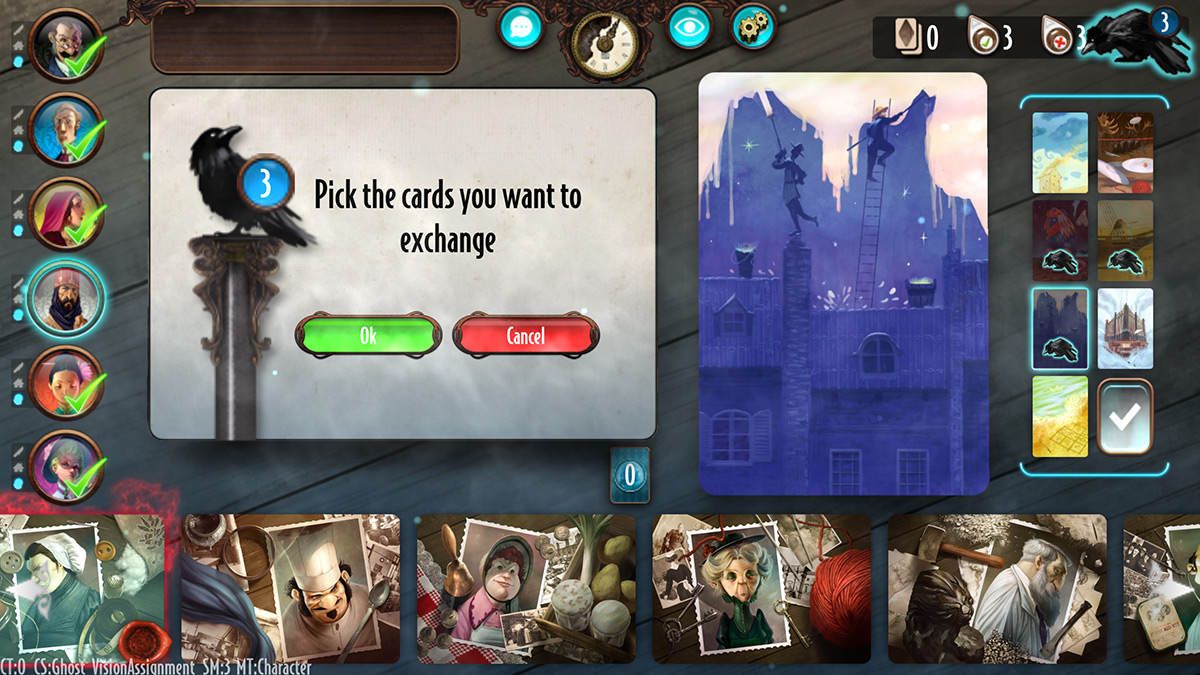 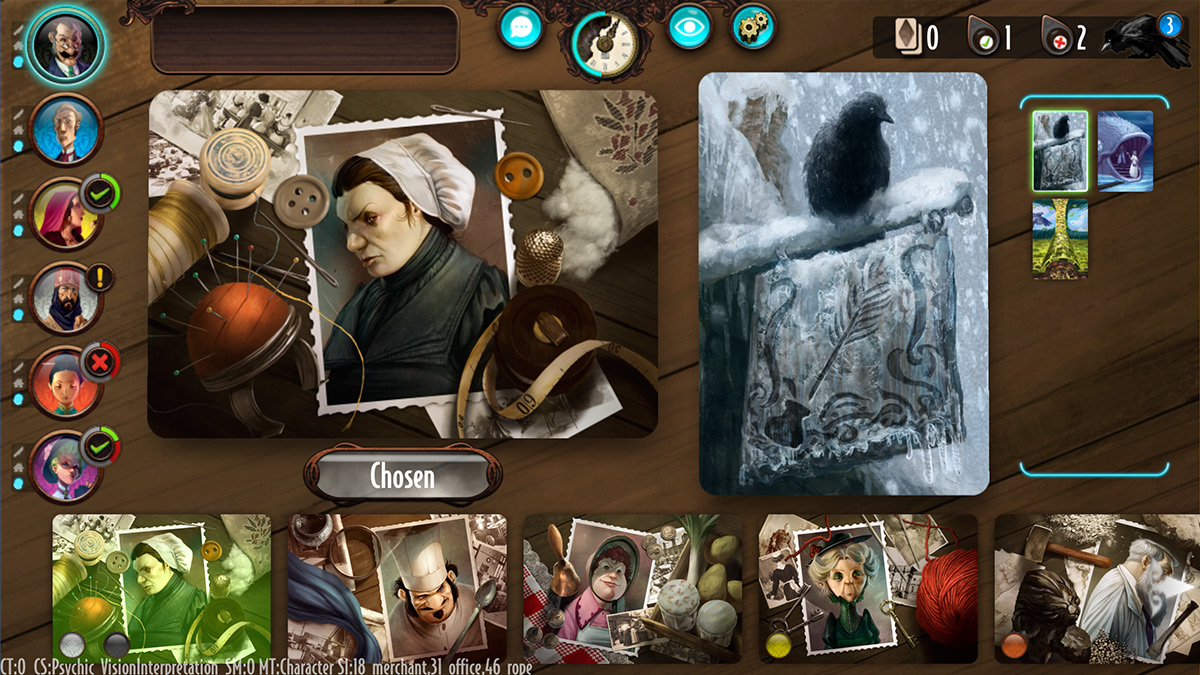