War Wings, the WWII aerial dogfight game, will be heading to new regions in the next few months. They’ll be opening the game for North America, the UK, and Russia. This title has great reception so far and I’m excited to see the release expanded.

Featuring 70+ historically accurate planes you can research and customize. Areas for improvement are speed, maneuverability, firepower, survivability, and ground attack. At the end of the day, the whole purpose for the time and love spent on your planes is to take them out and vie for supremacy, your skills tested in 4v4 PvP battles that take place in real time. All the planes seem to be historically accurate (give or take a little), and it’s really nice to see the nod to the plane lovers out there. 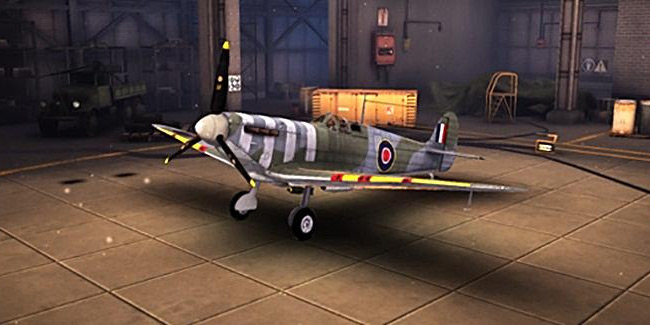 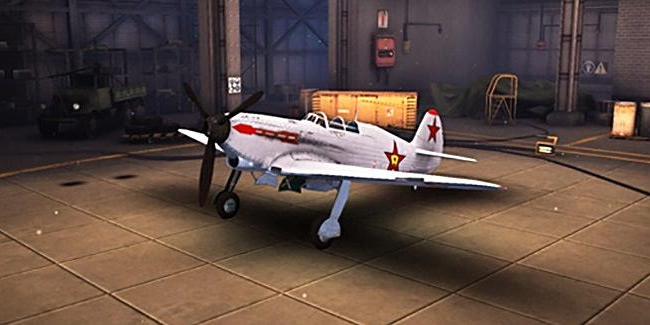 New aircraft to come when it the game launches in new regions:

Each plane, new or current, has their own strengths and weaknesses of course. They also have their own flight and fighting style, so you can find one that best suits your game play style. War Wings is available for free off of Google Play with optional IAPs included in the current regions it is available in. We will post an update when it officially makes it to North America and Europe.