AMC’s TV show Into The Badlands gets it’s own video game. Now in early access status.

If you’re into the TV. show Into The Badlands, you might want to check out the new game from Reliance Big Entertainment U.K. Into The Badlands Blade Battle is based off of the t.v. show from AMC. It is currently listed on the Google Play Store as an unreleased game, but you can still download it today if you want. With most games on the Play store with the unreleased tag, you may encounter some bugs or glitches.

Although through my couple hours of play testing, I had no issues what so ever. The game is a wave type game where you fight enemies in waves. The combat is simple, a simple tap, double tap, or slash input. There is some strategy involved though. Enemies change to different colors alerting you to their intended attack style. When they change color, you have the ability to counter their attacks with your own, making combat feel more involved than just mashing your finger on the screen. 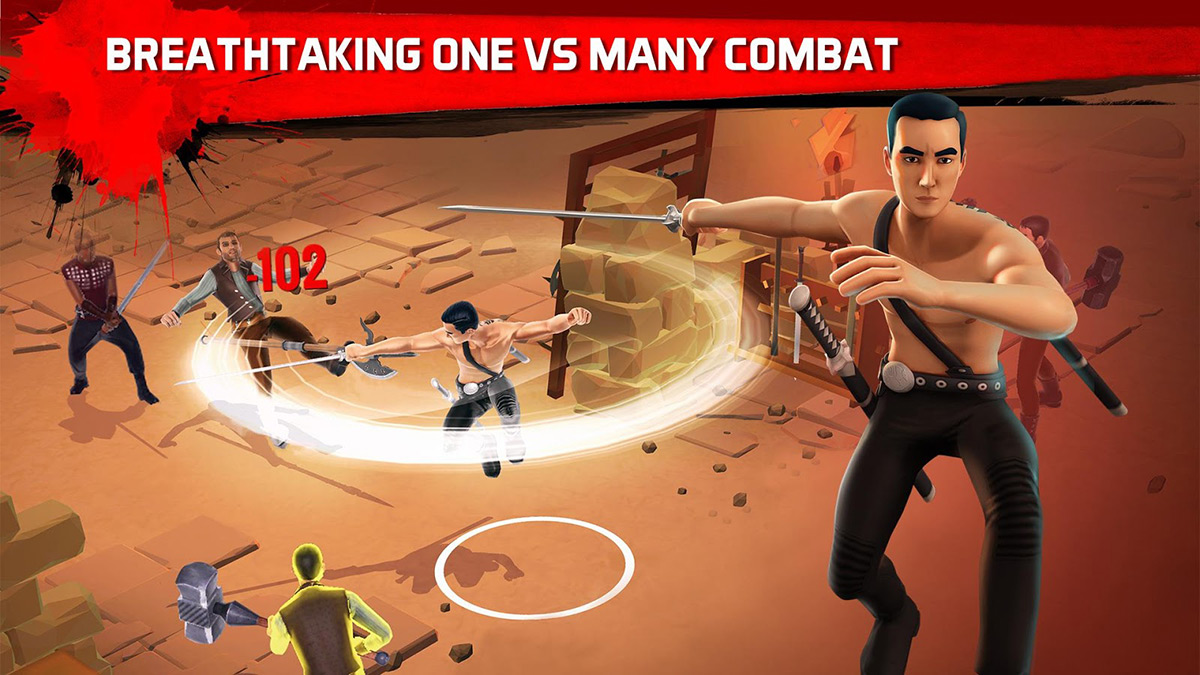 You can collect characters from the show and use them in battle. Each character has its own energy bar which is used to start missions. Once a character’s energy is gone, you must wait till its energy bar is refilled, use gems to refill it, or choose another character to use. You can receive chests  though combat that may include new characters or upgrades. If you receive a duplicate of a character you already have, you can use it to level up that character. There is also PvP once you get higher in level.

There is nothing revolutionary about this game, but if you’re into the show you might want to check it out. Being able to play as one of your favorite characters from Into The Badlands might appeal to some people. Even in its unreleased state, you can still download this game for free from the Google Play Store.