Draw, animate, and narrate your own cartoons with Toontastic 3D

Now here’s something you don’t see everyday. Google has released a new game onto its Play Store (yes, really). Although one could argue that Toontastic 3D is equal parts creativity app and mobile game, its here nonetheless, and you can get it absolutely free of charge.

Toontastic 3D is a game (or app, whatever suits your individual fancy) that allows anyone to create their own cartoons and share them with the world. Every aspect of the creative process is in the player’s hands, from designing characters to animating them; writing a story and then narrating it; even mixing a soundtrack just for that cartoon. It isn’t complicated to do so, either: just use your fingers to animate the characters you create and use the built-in recording feature to narrate the story as you make it unfold, and the app stores all of this on your device as a 3D video. 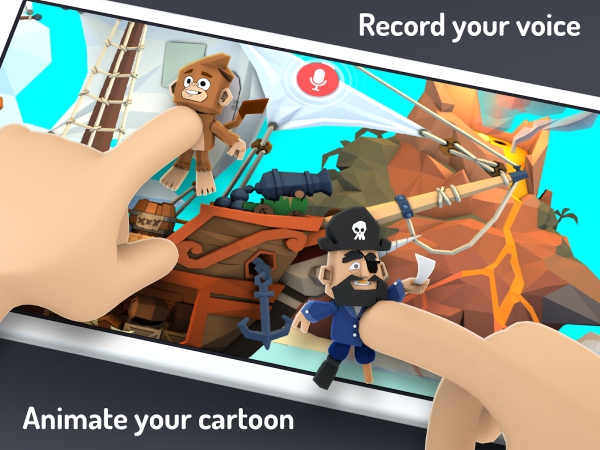 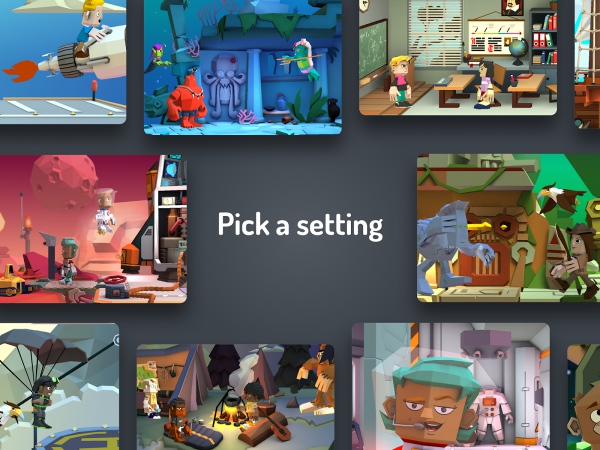 Google is marketing the Toontastic app toward children; however, it envisions people of all ages and backgrounds using the app to imagine and realize all sorts of engaging stories. Simple bedtime stories, short films, documentaries, news reels—your imagination is pretty much the limit. There are no artificial limits or paywalls either; the app is completely free, with no in-app purchases or ads included. It works on both phones and tablets that are running at least Lollipop (Android 5.0) , and Google has even made Toontastic 3D compatible with select Chromebooks. 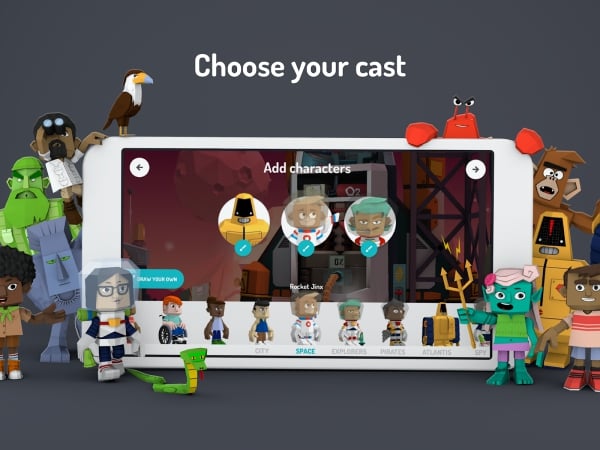 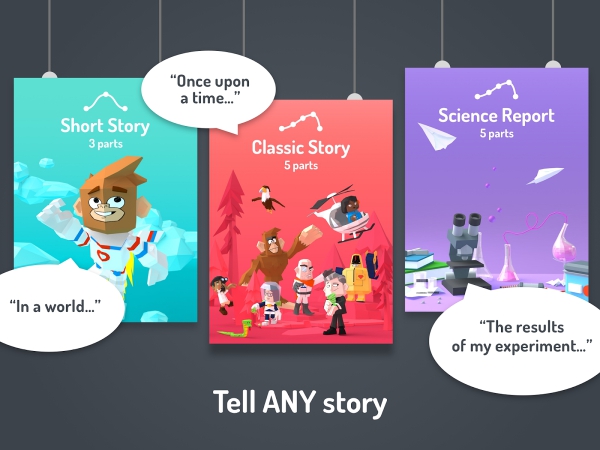 If you’re already feeling your creative juices flowing, head on over to the Google Play store and give Toontastic 3D a try! As mentioned, it won’t cost you anything to give it a shot. You can get more information on the app and all of its features on Google’s official Toontastic 3D page here.