Many will fight, but only one will prevail. Make sure that your alliance is the one left standing by waging war alongside your friends in Immortal Conquest, a new strategy MMO from NetEase Games. Immortal Conquest makes an effort to innovate with a terrain-based strategic aspect that allows players to conquer every single piece of land in the game’s vast map.

Immortal Conquest boasts of over 2 million pieces of land available for players to expand into and fight over. The game generally follows the traditional mobile strategy blueprint: build your base, research new technologies to upgrade your facilities, and defend against and attack enemy armies and cities. Players’ troops are led by powerful units called Gairo, which have unique characteristics and abilities—up to three Gairo can be combined to lead troops. Defeating enemy cities helps your alliance expand its reach across the game world, but beware; alliances are not fixed, and both you and other players can betray their alliances in your search for personal gain and glory. 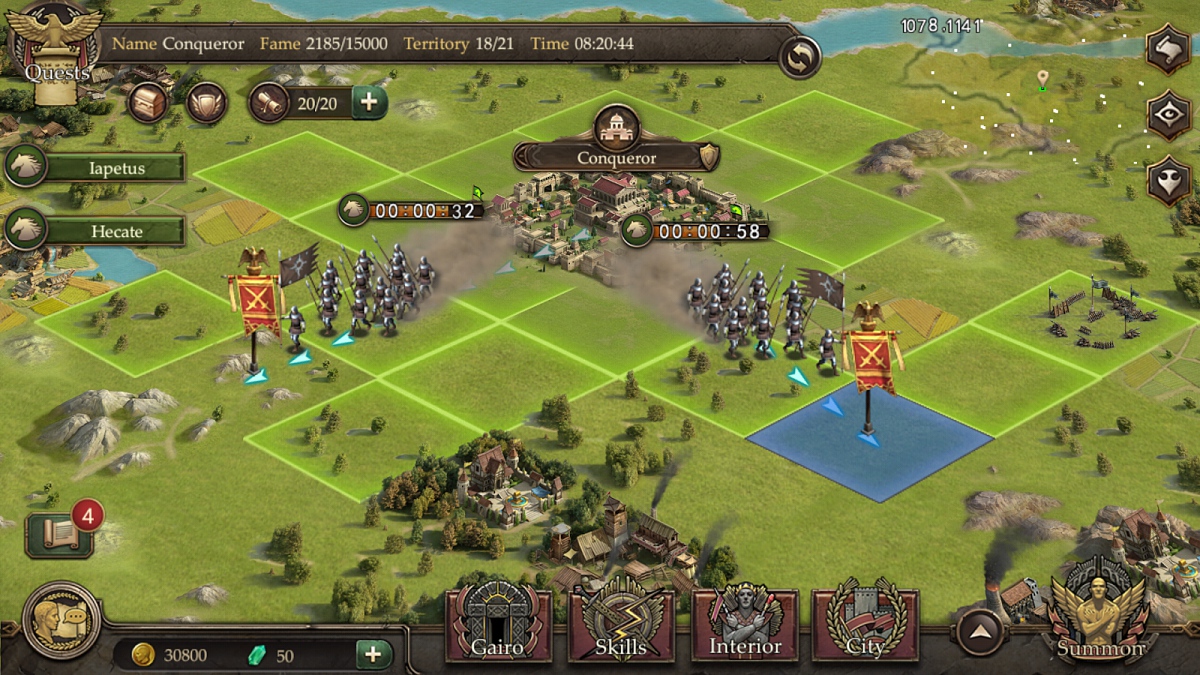 You can download Immortal Conquest for free from the Google Play store. It is rated T for Teen. As is par for the course with this type of game, in-app purchases are available, and they range in price from US $0.99–99.99. 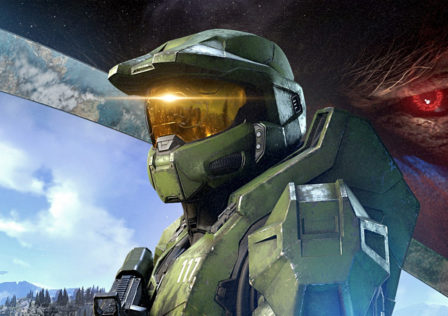