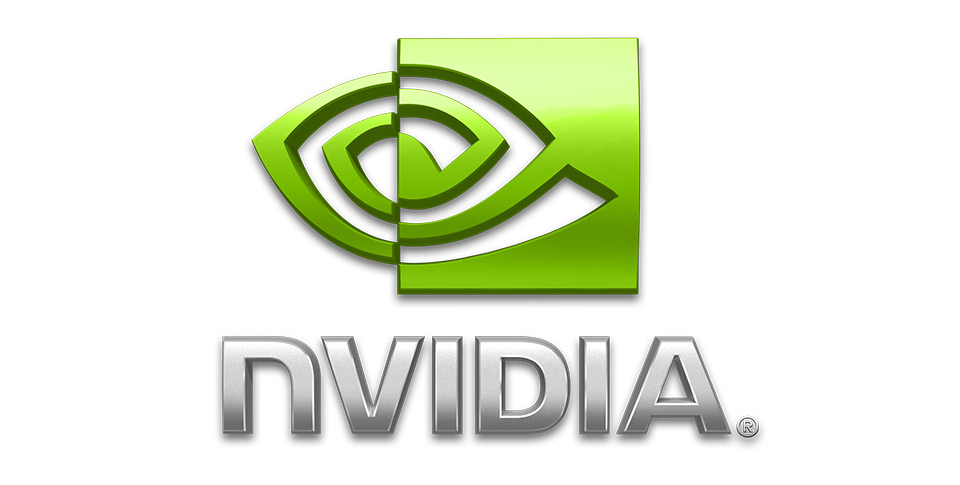 As you are probably well aware of by now, Nvidia announced a new refreshed version of their Nvidia Shield Android TV unit, which subsequently when up for pre-orders a few days after the reveal at CES 2017. Well if you’ve pre-ordered yours, or are just planning to order one when they become available, all of that will be happening on Monday, January 16, 2017, which is next week.

For those of you wanting a refresher spec-wise, the internals of the refreshed console are the same, however, everything is now 4K and HDR with regards to the visual output. The unit itself is also 40% smaller than the original. The software will run the latest version of Android, which will have Google Assistant and other smart home features you can run from it. 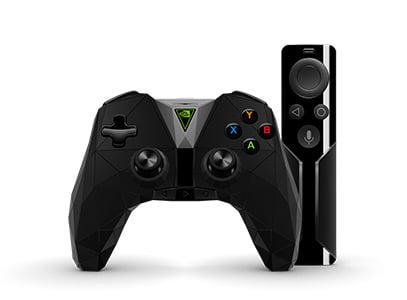 The controller was also redesigned, coming with haptic feedback now and a overall new aesthetic. The Shield Remote is also slightly thicker, making it more solid when using it. There is a lot to this refreshed version, mostly in the features it will come with on the software side, including Nvidia Gamestream for casting games onto your TV, GeForce Now Ubisoft catalog addition, and more. Since it will run the latest version of Android, you can now USB connected external storage with this one.

This new console will run you a cool $199, just like the other Shield. If you own an original Shield, you’ll get all the features software-wise this one will come with, but you’ll retain the bigger sized console and your controllers won’t have the haptic feedback until you get a new Shield controller.