Dragon’s Blaze (GAMEVIL) welcomes two new Titans for you to enjoy, Atlas and Thetis. I’m not sure that they’re visually what the myths tried to encompass, but if you ally with a vivacious yet somehow pre-pubescent girl to destroy your enemies…well, they won’t be around to question you. All the details are below!

Striking Atlas: The seemingly simple and exuberant young girl Atlas is actually one of the most powerful Titans. Her power is so great that when her golden fists sparkle, the number of stars in the sky rise. Her normal attack removes one enemy buff.

Nuclear Punch – Atlas’s powerful punch is her signature. Deals 3861% damage on 1 enemy (excluding Dragon Busters) with a 100% chance and launches them out of battle for 30 sec. If the battle ends before the enemy returns, the enemy is considered dead.

I’m Mad! – Atlas seethes with anger and loses self-control. Increase’s Atlas’s ATK by 11%, CRIT damage by 87, and armor penetration by 89 for 12 seconds.

You Can’t Lay a Finger on Me! – Atlas casts a buff that allows her to evade all attacks for 11 seconds and increases attack speed by 192% and fixed damage by 101%. She cannot evade skills which have a 100% chance to hit. 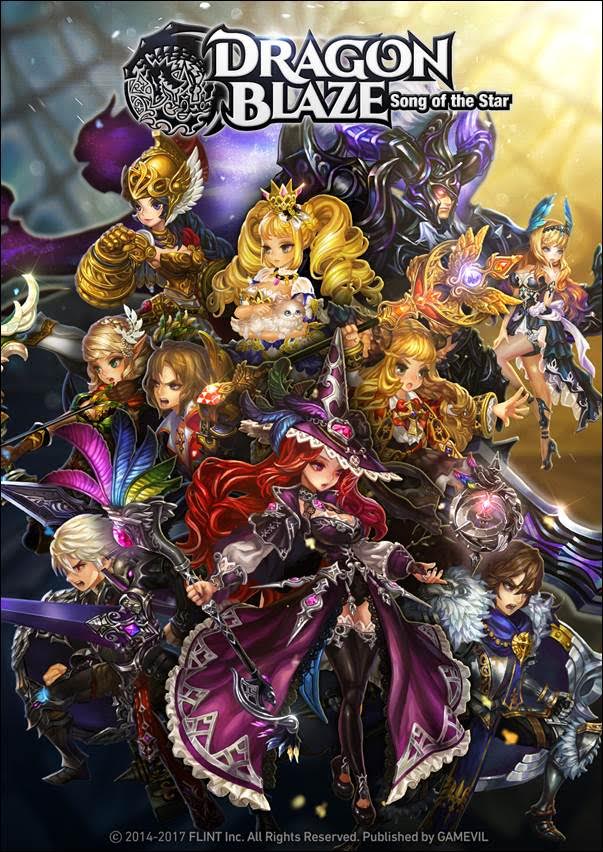 Priestess of Light, Thetis: Thetis blesses her allies by accessing the power of holy prayer. By revering light, Thetis can change curse and life in order to manipulate the wickedness from enemies. Her normal attack heals an ally’s HP.

Sacred Pall – Her faith in the holy changes malevolence aimed at her allies into goodwill. Grants a buff to all allies that changes damage received into heals for 5.8 seconds.

Protective Instinct – Thetis’s cute presence causes her allies to become naturally protective of her. Increases all party member’s ATK by 60%, ATK speed by 36% and STA by 22% for 15.5 seconds.

Blessing of Light – Casts a buff to one party member that can reflect all debuffs for six seconds.

The new Dragon Blaze update is, of course, now available for download off of Google Play.