Google has gone through all of the submissions for the Google Play Indie Games Contest that was announced back in November 2016, and have finally picked out the Top 20 finalists who will move on to the next round of eliminations. Out of the 20 games selected, only 7 have yet to be released, which gives us a sort of heads up about a few upcoming games that must be titles to keep an eye out for. 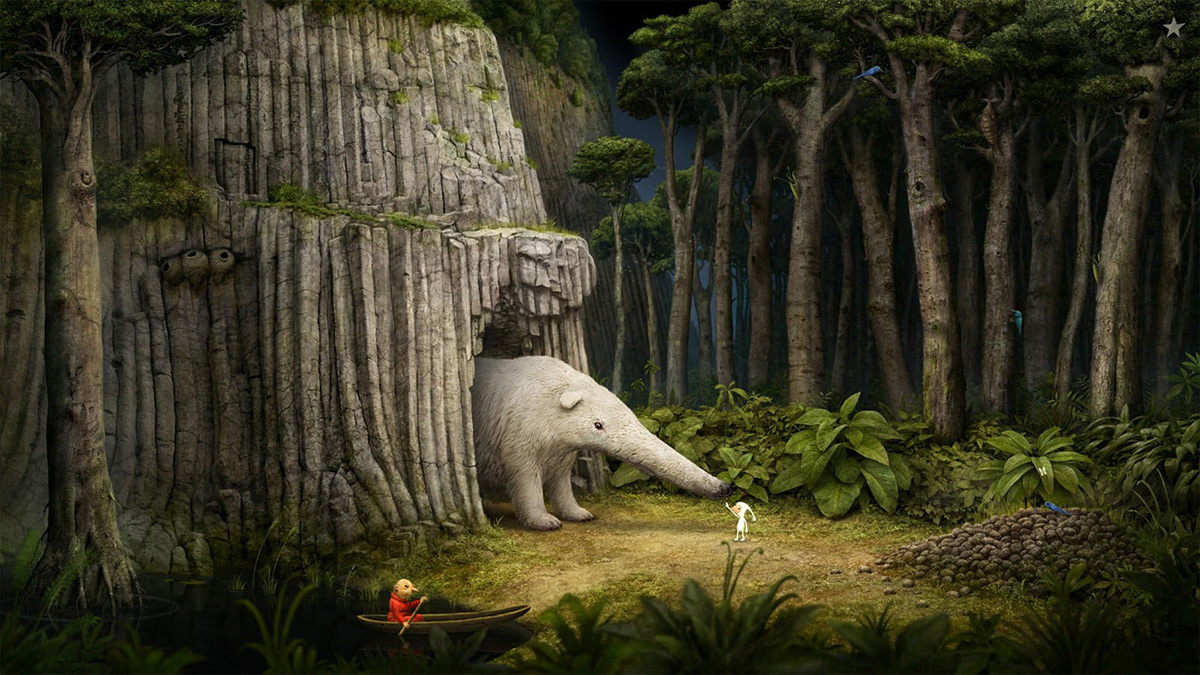 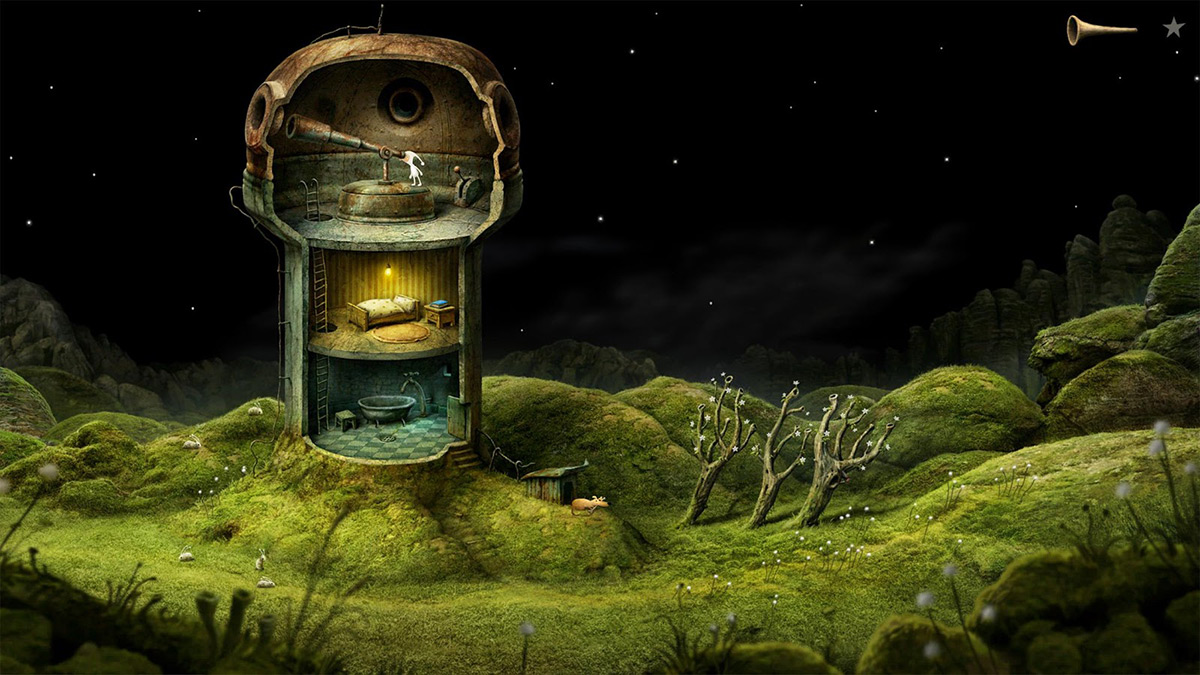 Here are the 20 finalists for you to check out. We’ve reported on most of the games that are already out that also happen to be on this list.

All of the currently released games on this list of finalists certainly deserve to be there as they are all very good games. From this point the field of finalists will be narrowed down to the Top 10 over the next month or so. However, each of these finalists will receive promotion for their game in London on a billboard for a month, tickets to attend an exclusive event for the top game developers on Google Play, and a Pixel XL smartphone. A panel of experts will take a look at the Top 20 games before selecting the Top 10 who will receive even more prizes.