No Man’s Sky, likely the most polarizing game of 2016, is now available for Nvidia Shield gamers to play. The game is the newest addition to the GeForce Now library, and can be streamed to Shield portable, tablet, and TV devices.

No Man’s Sky is a space exploration game set in an infinite procedurally generated galaxy. The game is primarily single-player but set in a persistent online universe. Starting from the surface of a random planet, players must scavenge for supplies to eventually make their way off their rock and into the vastness of outer space. Searching for items to craft supplies, in order to continue surviving and traveling ever further into the galaxy, is a central component of the gameplay. Another key aspect of the gameplay is the act of simply discovering new places and beings, and getting to name them yourself while adding them to the game’s central knowledge repository, which can be seen by all other players. And there are many, many places to go and things to see; every single visible point in the game is accessible, whether by foot or by ship. It’s all a matter of getting there (or not, if you so wish). 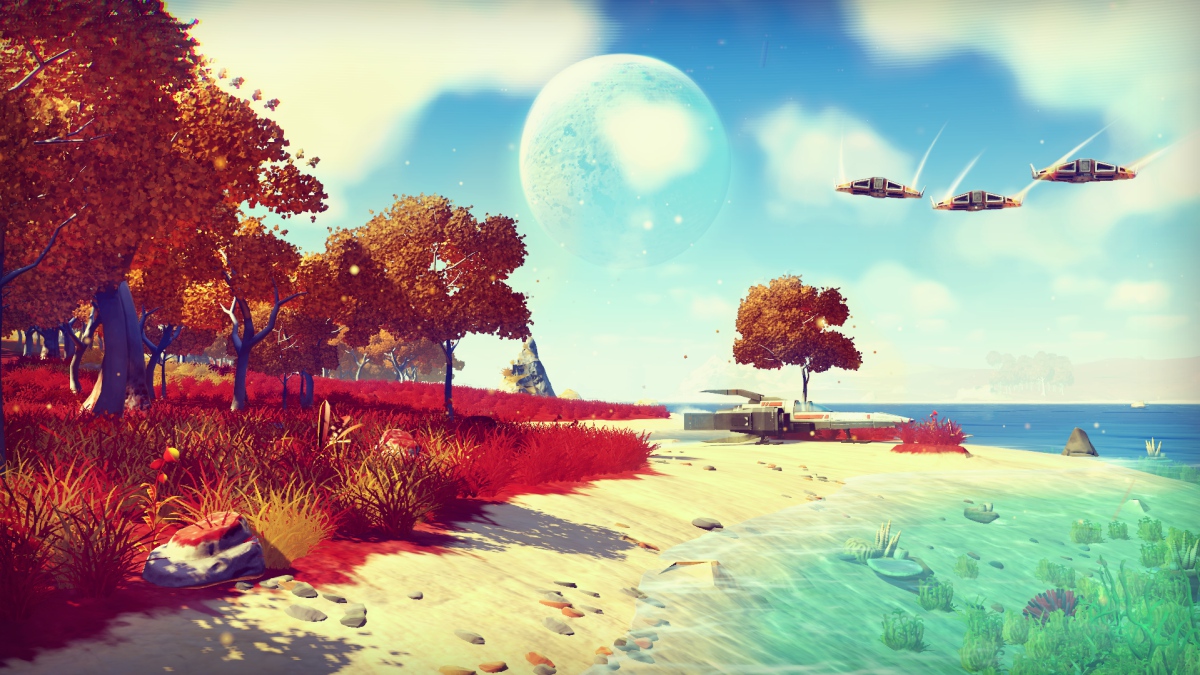 The game is not only about the art of peaceful exploration, though. No Man’s Sky’s gigantic galaxy plays host to space combat as well, usually versus one of the many alien species that you may encounter on your journey. You might even chance upon another human player; although, with the size and scope of the galaxy being so large, it’s far from a sure thing. You’re not safe when you touch down on a planet’s surface, either—danger can come in the form of undiscovered living beings, organic and mechanical, going about their daily routines or maybe conducting more sinister acts. 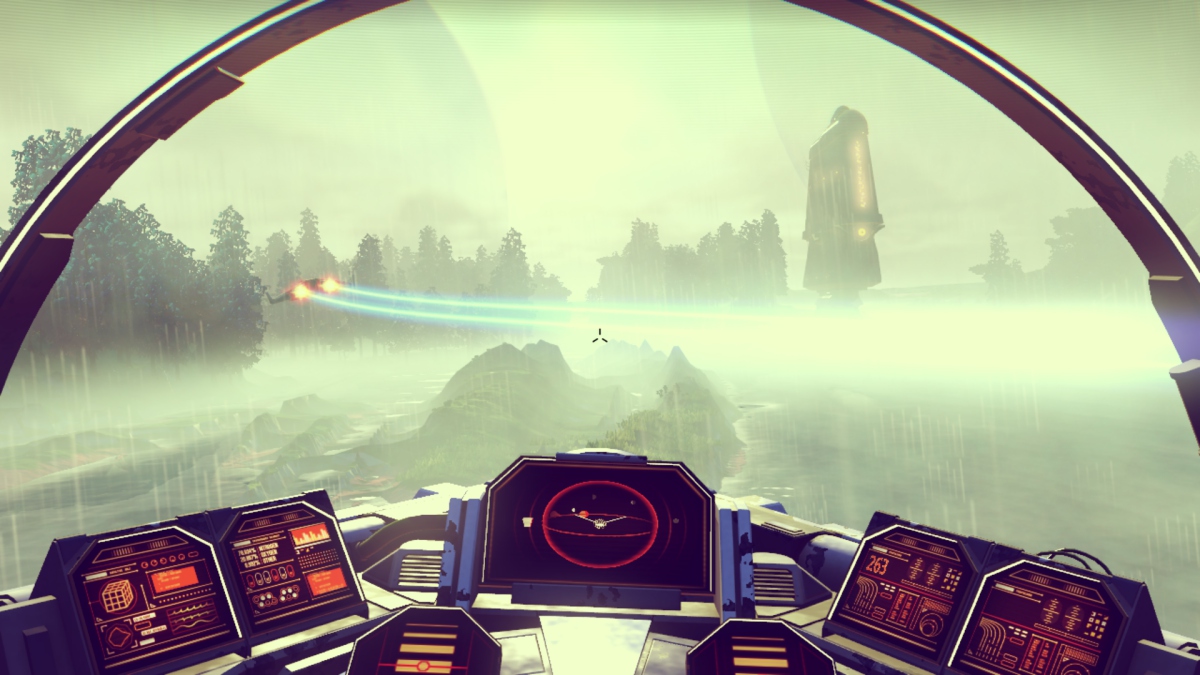 No Man’s Sky is available to stream exclusively on the Nvidia GeForce Now platform, but must purchased separately. The game costs $59.99 and includes a digital key for activation on Steam. It requires a controller.