Prove your worth as a deity in Odin’s Protectors, now out on Google Play 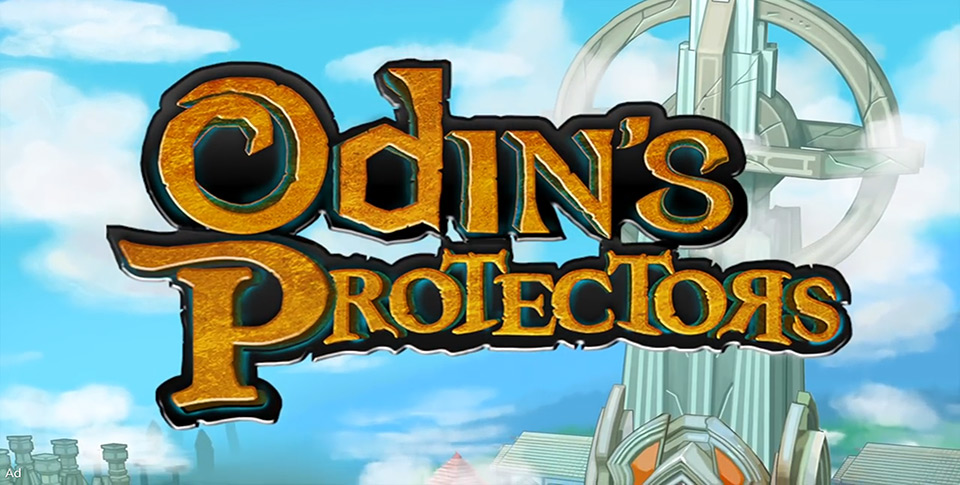 Released by Yaloo Entertainment, Odin’s Protectors is a new RPG for Android with a theme that’s predicated on Norse mythology. What passes for a back story in this game is that Odin has built a tower to help guard against invading foes who have designs on Asgard’s conquest. Thus, players will choose one of five Aesir, and will upgrade them in order to handle the invading forces.

Once players have chosen their desired deity, they will begin their attempt to become Odin’s chief protector. Each of the Aesir have a potential range in terms of ability stats (speed, endurance/health, and power/attack). Players are given the option to tweak these somewhat at the get-go, but those tweaks need to remain within the Aesir’s range. Once this is accomplished, players can then work their way up to the top of the tower. 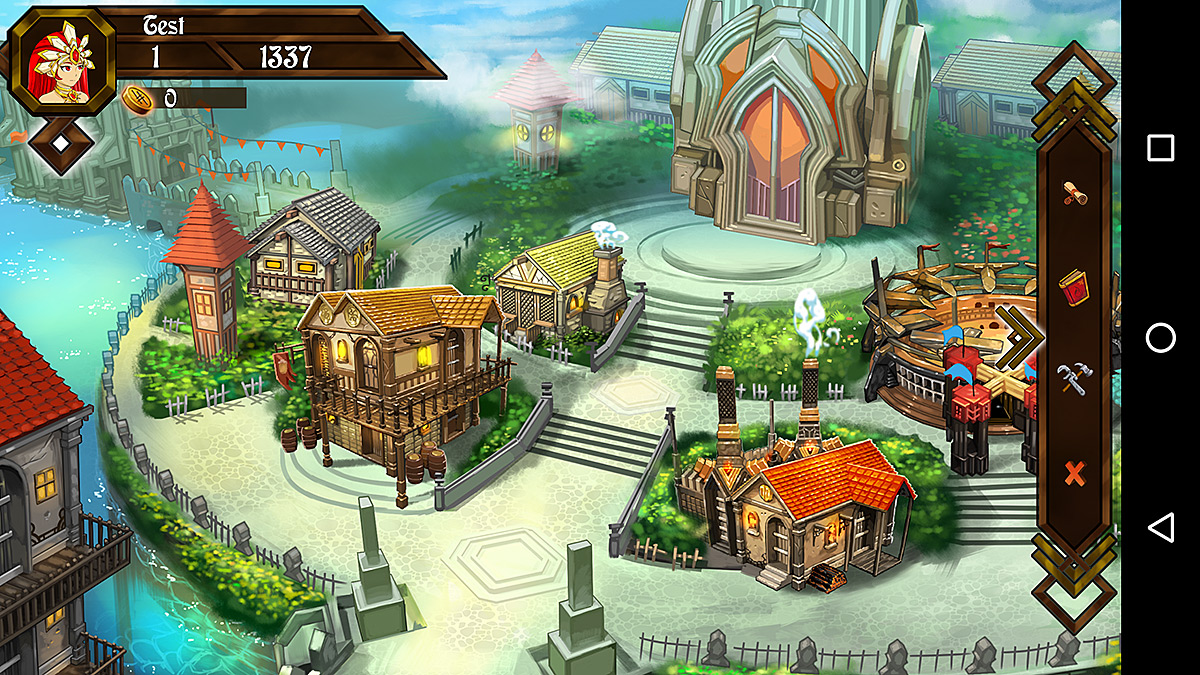 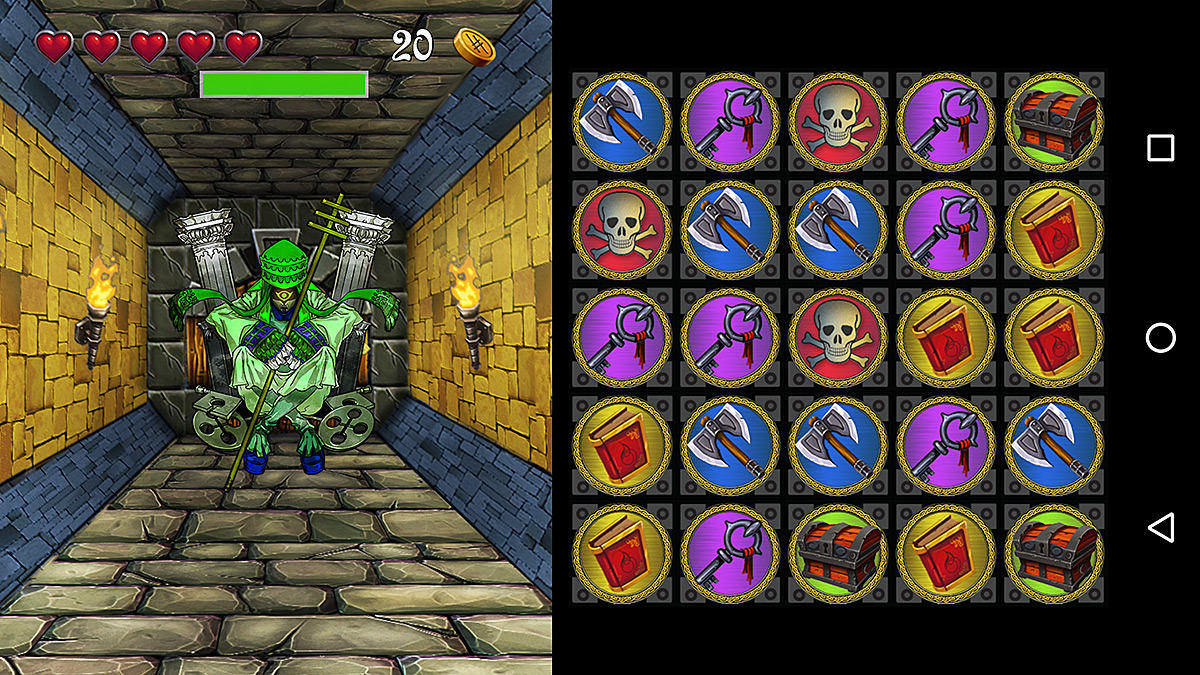 Gaining equipment comes from either bribing Odin, or defeating him in combat, to prove one’s “worth”. Stats on the other hand, are improved through playing mini-games, with different games being matched up to different skills. So, players can upgrade their Crit skill by playing a mini-game that’s akin to Fruit Ninja, while upgrading Intelligence would require completing a pattern based game. There’s also a dungeon of sorts, where players can perform match three formatted combat, to see how far they can go and how much gold can be collected along the way.

The tower itself contains more than 1,300 floors, with many of them being protected by another Norse deity that’s been designed by another player. Combat is completely automated, so you can have your Aiser defend its current floor while you’re not around (or conversely, be defeated as well). In short, most of the game that players take an active hand in, are preparatory for the automated combat.

Odin’s Protectors is currently available from Google Play. The cost of the game is a flat $2.99, with twenty percent of the proceeds going the Prevent Cancer Foundation.