The Witness is now available for Nvidia Shield TV

Fans who have been eagerly awaiting The Witness’s release on Android have to wait no longer. The game is now out, and brings the full award-nominated experience exclusively to Nvidia Shield TV consoles.

The Witness is a puzzle adventure game, developed by Thekla Inc and published on Android by Nvidia Lightspeed Studios. In The Witness, you wake up on a strange island, alone and with all of your memories gone. Your only option is to explore the island to solve puzzles and discover clues that might lead you to remember who you are, and help you find your way back home. 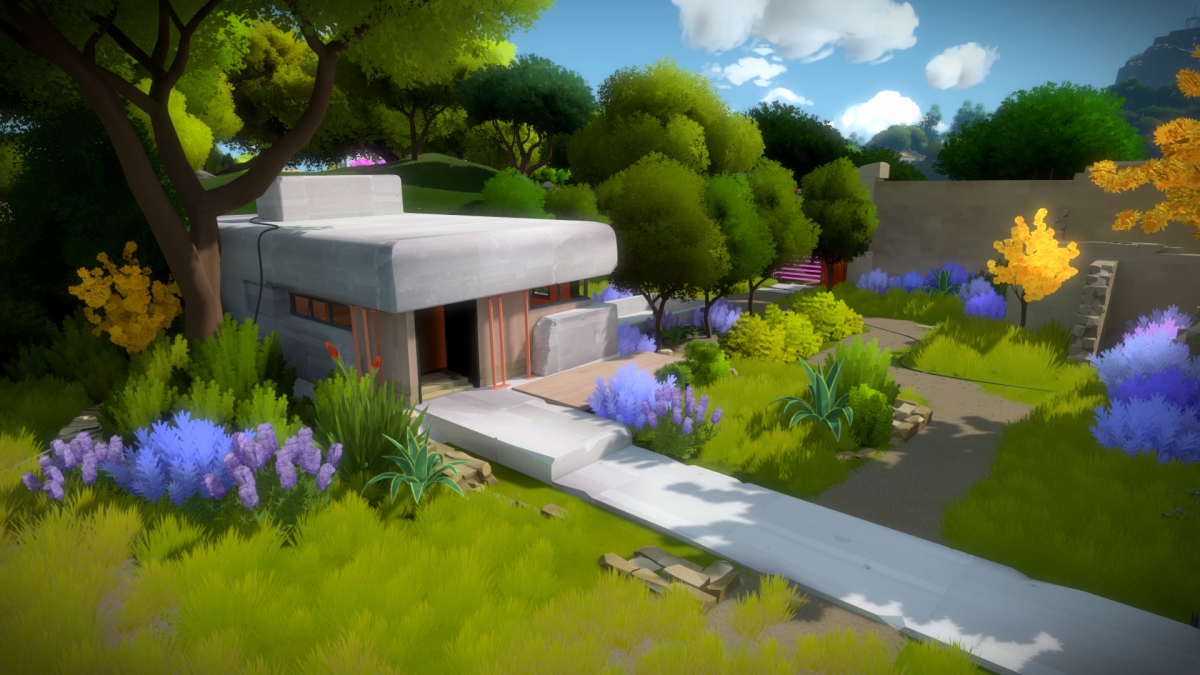 Over 500 puzzles await players in this single-player–only, open-world game. The Witness prides itself in its approach towards players, claiming that “this game respects you as an intelligent player and it treats your time as precious.” It also makes a point of including “no filler”, meaning that all of its puzzles have significance to the game.

The Witness can be purchased for US $19.99 on either Google Play or the Nvidia Shield store. It is rated E for everyone. It requires an Nvidia Shield TV console with a controller, and 3 GB of storage space. The game supports cloud saving via Google Play Games sign-in.