Under the Radar: Hold off waves of hostile aliens to survive in XenoShyft, now available from Google Play

Based on the eponymous board game, XenoShyft is a deck building game that’s now playable on Android. In this game, players will assume control of the NorTec army, specifically those that are assigned to defending a particular base which housed a mining operation that’s in search of a dangerous fuel source called Xenosathem. This fuel tends to pervert and mutate life that’s exposed to it.

The mining base is under threat from an invading, alien force known as The Hive (created by the Xenosathem). Players will look to hold off the waves of Hive, in order to preserve the base, complete the operation, and evacuate the area; completing this will consume the entirety of nine rounds. Should the player fail to last all nine rounds, the Hive will overrun the operation, which will result in defeat for the player. 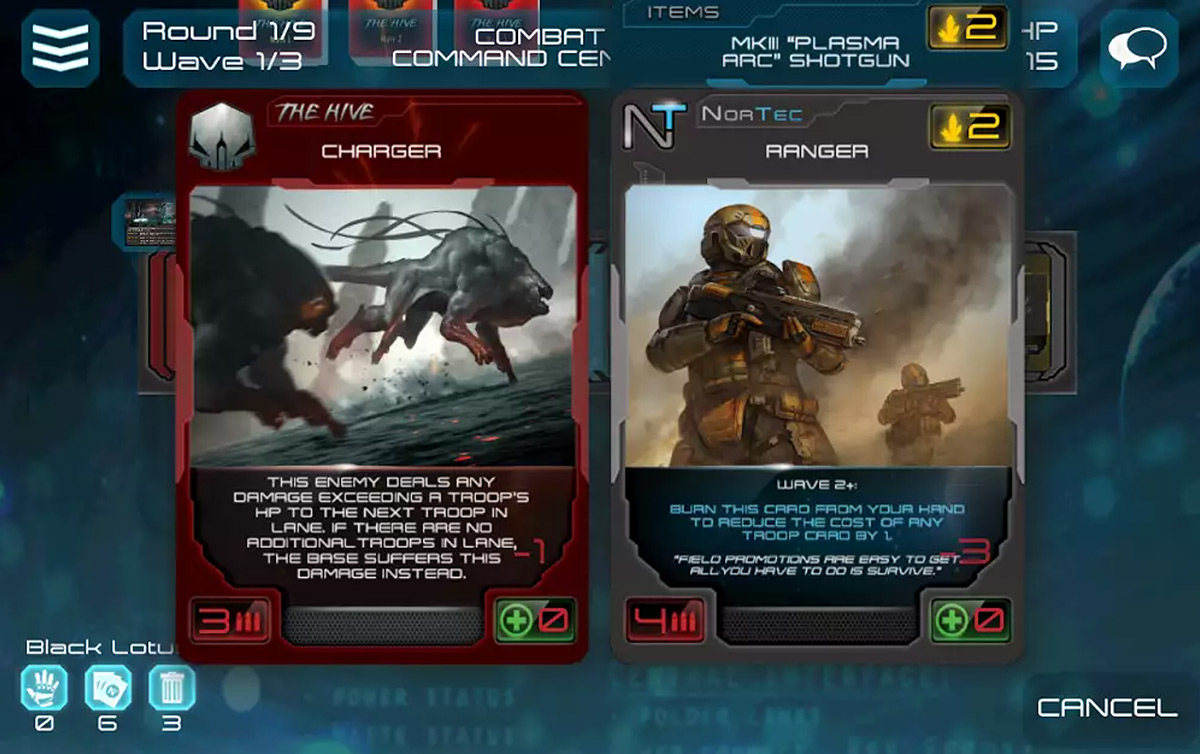 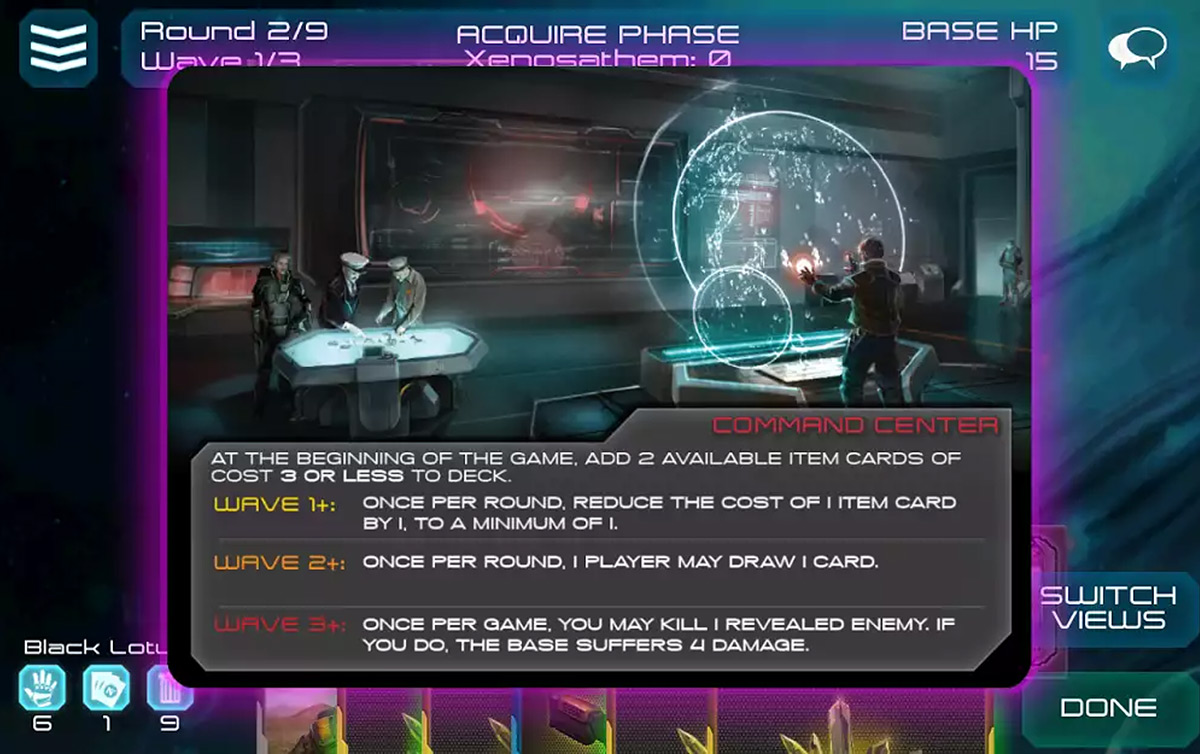 Throughout the game, players will acquire Xenosathem (which functions like currency), and can use it to purchase other cards that contain weapon upgrades, useful items, or additional troops. Equipment can come in a variety of categories, such as Medical, Technology, Instance, Armor, or weapons. In the early rounds of the game (1-3) the troops, tech, and Xenosatham available to spend are all relatively low, but as the game progresses through tiered rounds (4-6, 7-9), the options available to the player improve, but so do the options available to the Hive. The game supports a number of players that range from solo, and can support up to four players total, playing online. In multiplayer formats, the various divisions of the NorTec base are divvied up between players, and cover Science Labs, Med Bay, Armory, Weapon’s Reasearch, Barracks, and Command Center.

XenoShyft is currently available from Google Play. The game can be purchased for $4.99, and also includes IAPs as well.