Collect or Die is an upcoming hardcore stickman platformer for mobile

There’s a good amount of stickman style games on mobile, all of which are generally pretty entertaining. A new one is heading our way later this month called Collect or Die, and will be a hardcore platformer with plenty of blood to go along with the frustrating (yet fun) difficulty of the game.

In this game you’ll actually be a CCTV operator who happens to be watching test subjects make their way through each level. You have to collect the coins in each level, or you will die, hence the game’s name. While this goal may start off simple, the game quickly becomes challenging as more traps and hazards make their appearance. This does include moving sentries as well for added difficulty. 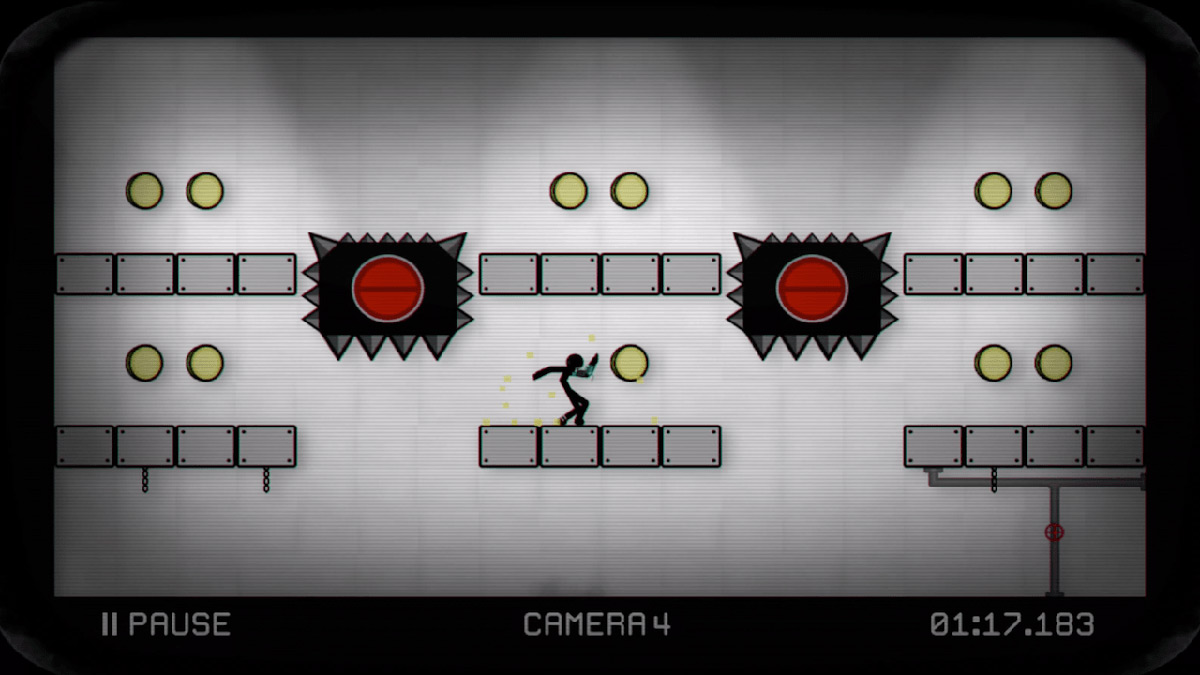 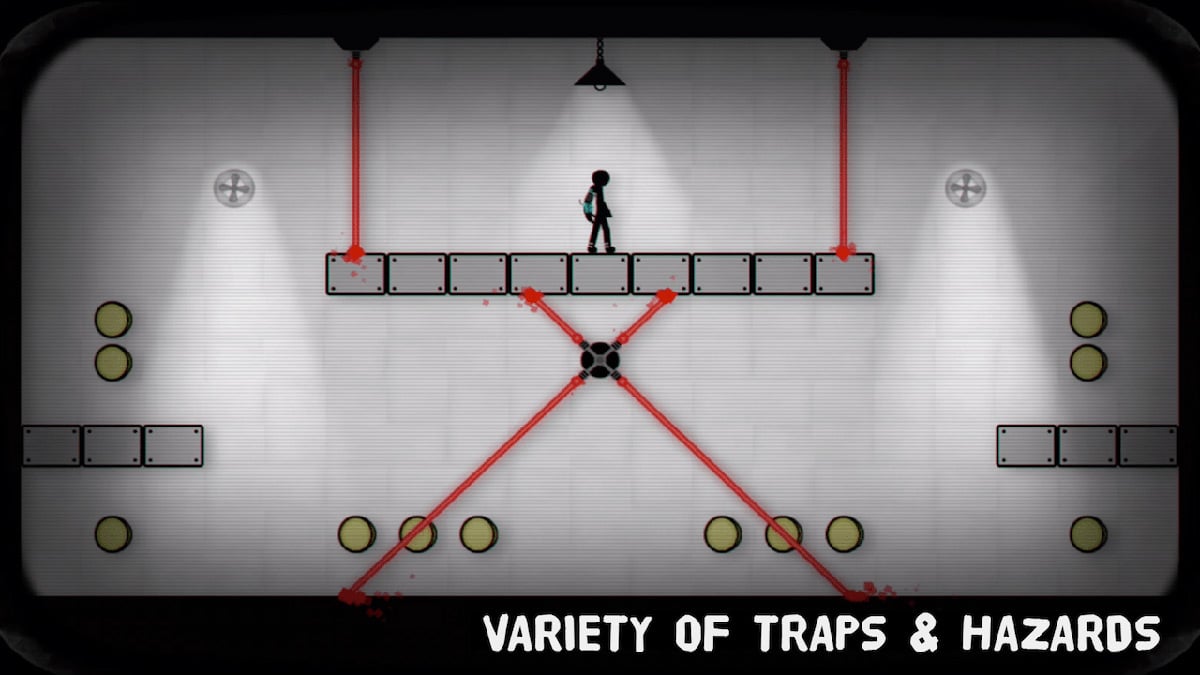 While Collect or Die will initially ship with 40 levels to die numerous times in, the developers will be adding 40 more in the near future for additional content and dying. If you’re into tough platformers, you’ll want to check this one out when it arrives, which will be happening on January 26th. There will be a free lite version to try out, and a full version for $1.99. In the meantime, you can check out the game’s trailer below.