Defend against the assault of incoming stars in Lunaform, now out on Google Play

Released by Chonobit Studios, Lunaform is a newly released arcade/puzzle game for the Android platform. In this game, players will have a collection of colored hexes set in the middle of the screen. Traveling toward these hexes, from the screen’s periphery, are stars of coral style colors.

The idea for players is to manipulate the position of the hexes as needed, to enable the stars to come into contact with the hexes of the same color. So, in the early going of the game, blue and yellow are the colors in question. Players will juggle blue and yellow hexes accordingly. Levels are completed when each hex has been completely filled in; each hex requires three matching stars to fill in, with wrong colored stars working backwards, even to the point of damaging an empty hex. The level design is that of outer space, with individual levels pegged to planets in a solar system, so players will be traveling the galaxy, so to speak, as they progress through the game. 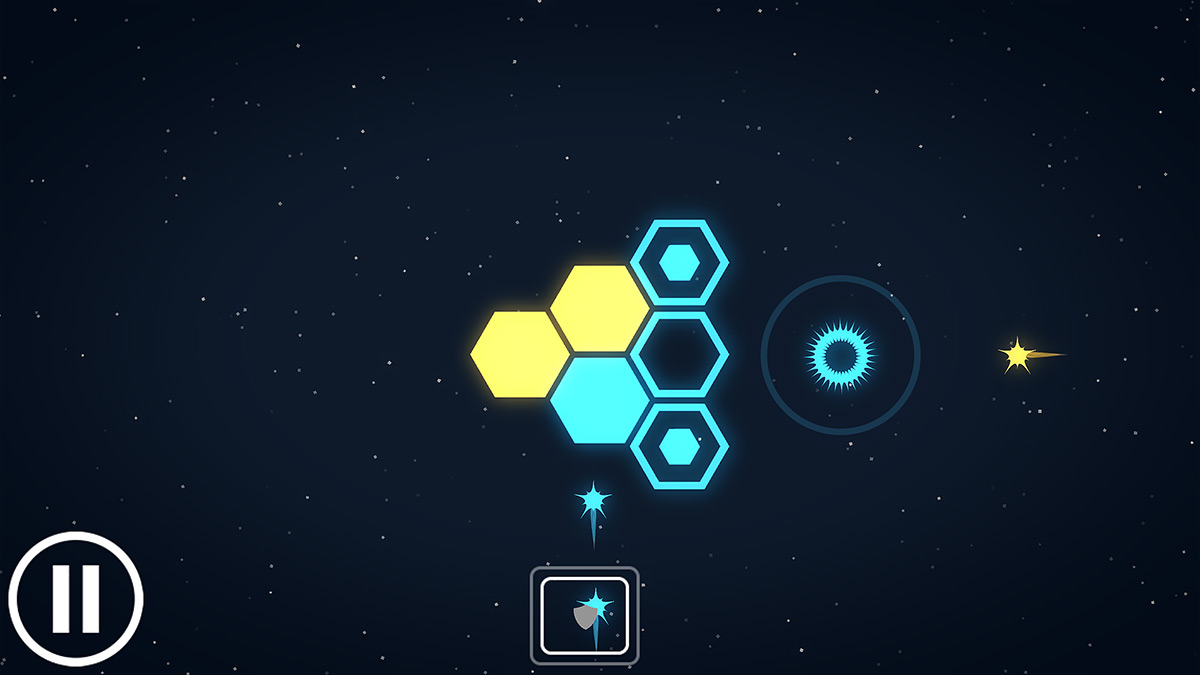 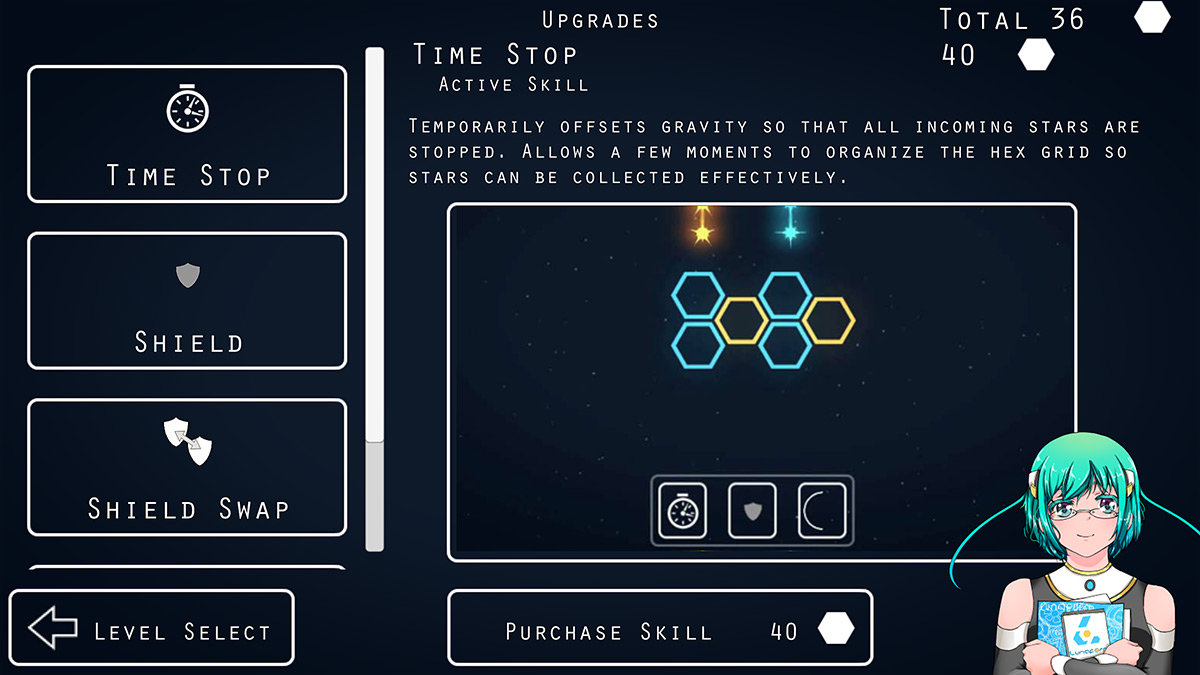 The performance on a given level will be rewarded by a number of hex based currency, which can in turn be used to purchase power ups. These include stopping time (so players can manipulate the hexes for a moment, without the stars moving), or one of a variety of shields, including ones that that flip the colors of the stars, while others simply block all access of the stars.

Lunaform can be purchased from Google Play for a cost of $0.99, and will lack both IAPs as well as advertising. Prospective players can check out the trailer below to see how the game works. There’s also a free demo/beta version available, so that players can try out the game.