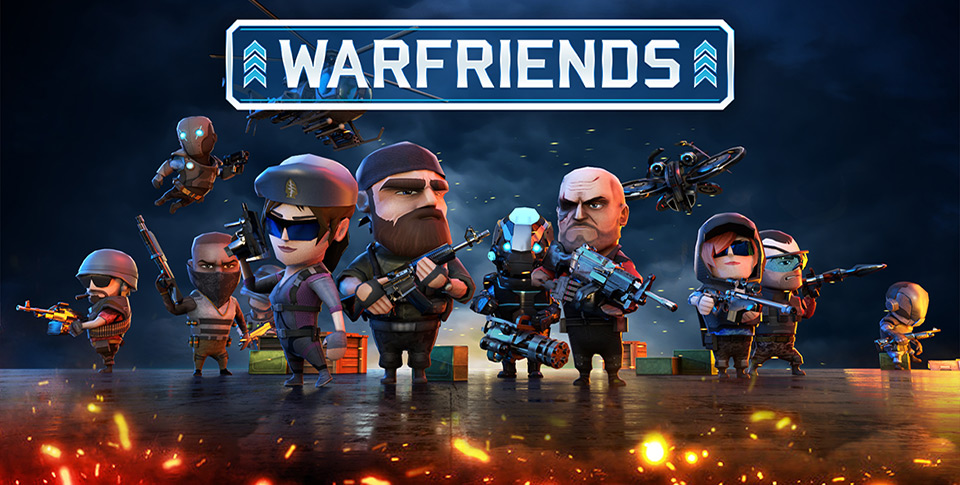 Chillingo/EA have released a new game onto Android today called WarFriends. This particular game is a multiplayer tactical strategy game where players will go up against each other to see who can come out on top. It is all about building up a good force and figuring out the best way to take out your opponent.

Players will need to build their squad of troops out of what they have available, before heading out into the field to battle it out with another player in turn-based combat. You will be able to use items in the environment to have cover from enemy fire, as well as to give yourself an advantage in combat. You will also be able to call in special attacks such as bomb runs and attack copters. 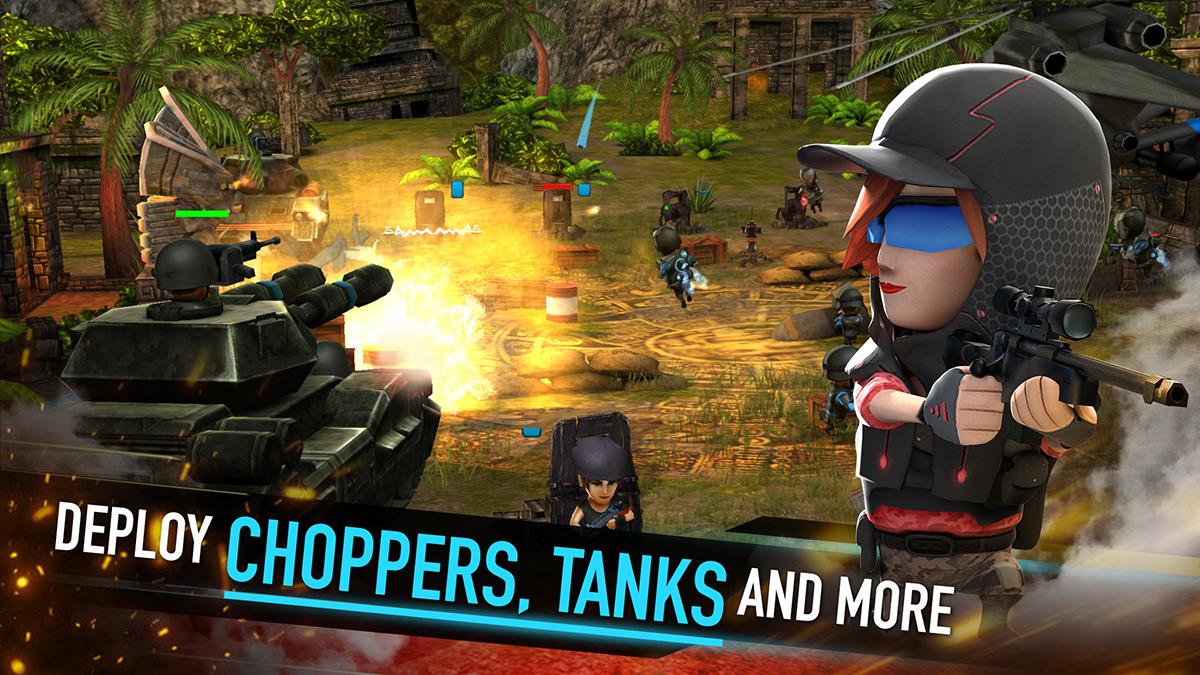 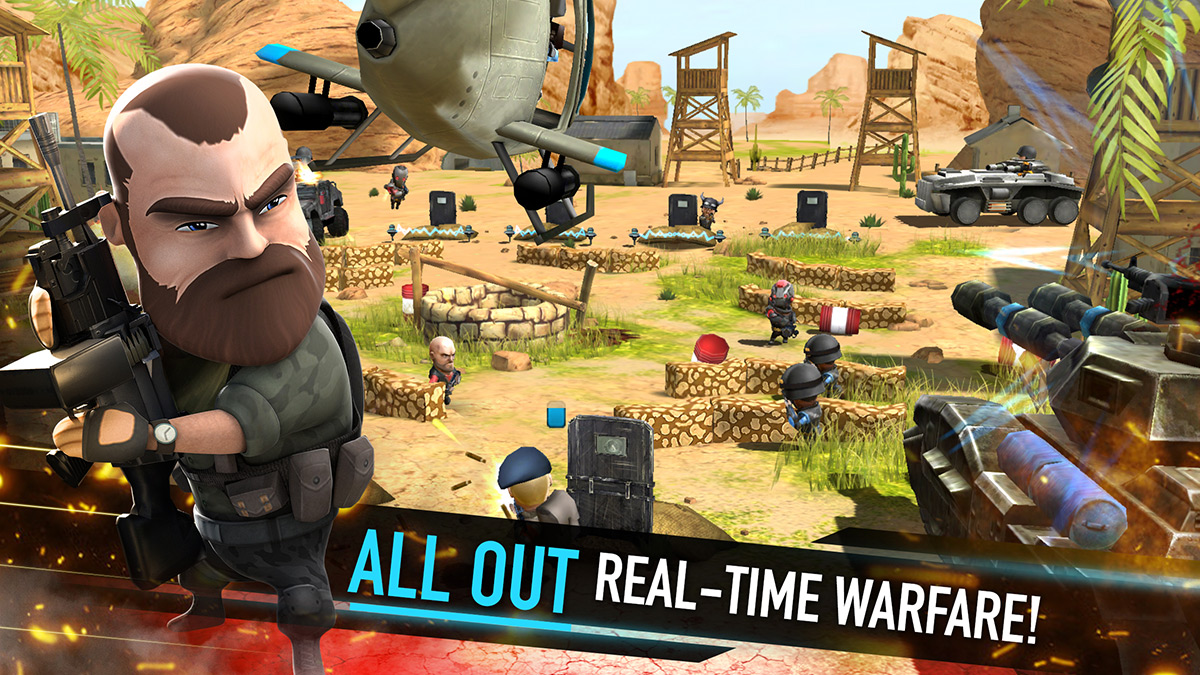 • Duke it out in unique 1v1 tactical combat battles
• Squad up with your friends and go to war with the world
• Dominate the battlefield with simple and intuitive touch controls
• Play CO-OP with friends in WarPath Mode!
• Collect soldiers and WarCards to deploy strategically

There are a couple of different methods of playing multiplayer in this game. You can always opt for the 1v1 fight with another player, or you can join forces with another player in co-op multiplayer instead. As you progress in this game, you’ll be able to earn a more varied selection of troops, each with their own style of combat and weapons. You can also swap weapons out with different ones.

WarFriends is available off of Google Play for free and does include optional IAPs as well. If you want to see some of the gameplay in action, just hit up the trailer below.