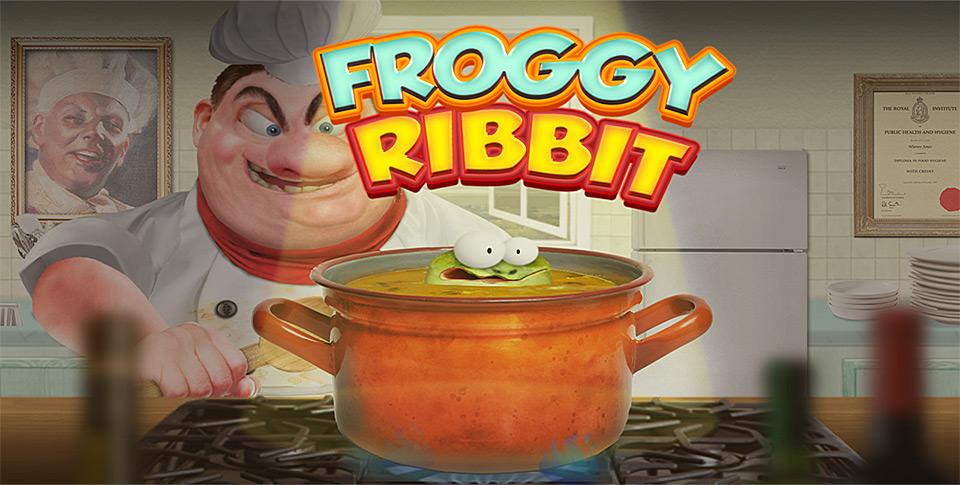 Midnight Pigeons are the developers behind the rather strange, yet entertaining, game called Froggy Ribbit which is now available on Google Play. This game is all about playing a frog who is trying to escape the rather grim fate of becoming a French chef’s next dish, which happens to be Frog Soup.

Somehow, as a frog, you’ve managed to escape and you’re goal is to get out of the kitchen as soon as possible before ending up as the next entree. In order to do this, you’ll need to hop over kitchen utensils, pans, and other objects, while eating flies in order to keep your energy going. Apparently this is one of the dirties kitchens in the world, as you’ll not only need to deal with a chef chasing you, who will bash you with a frying pan if he does nab you, but also other strange hazards which will hinder your movement. This includes pigeons who fly over you and poop on you. 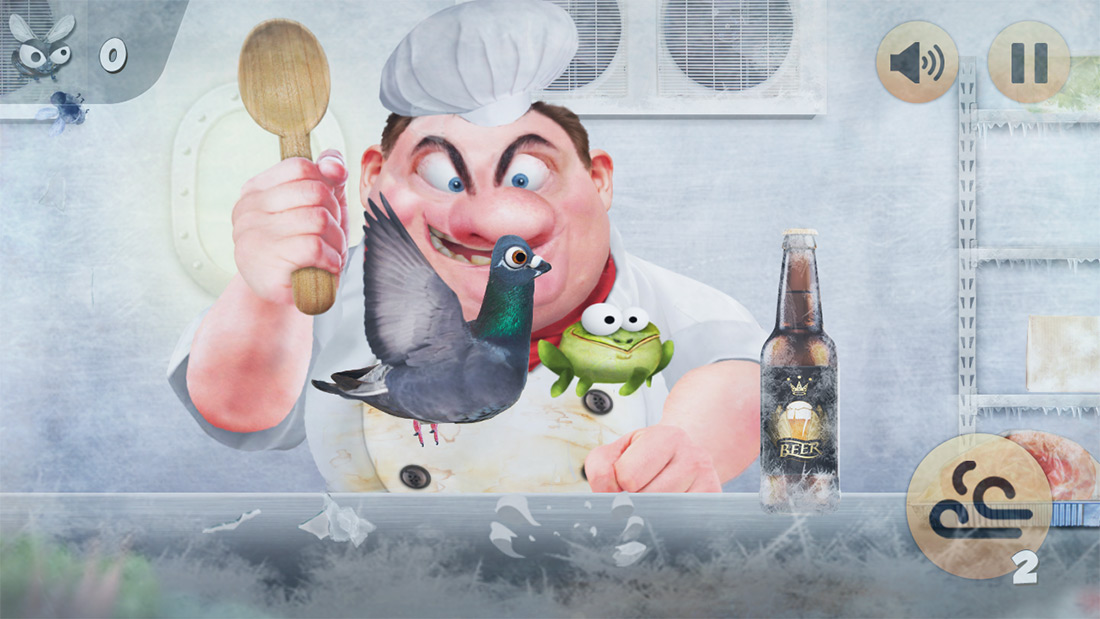 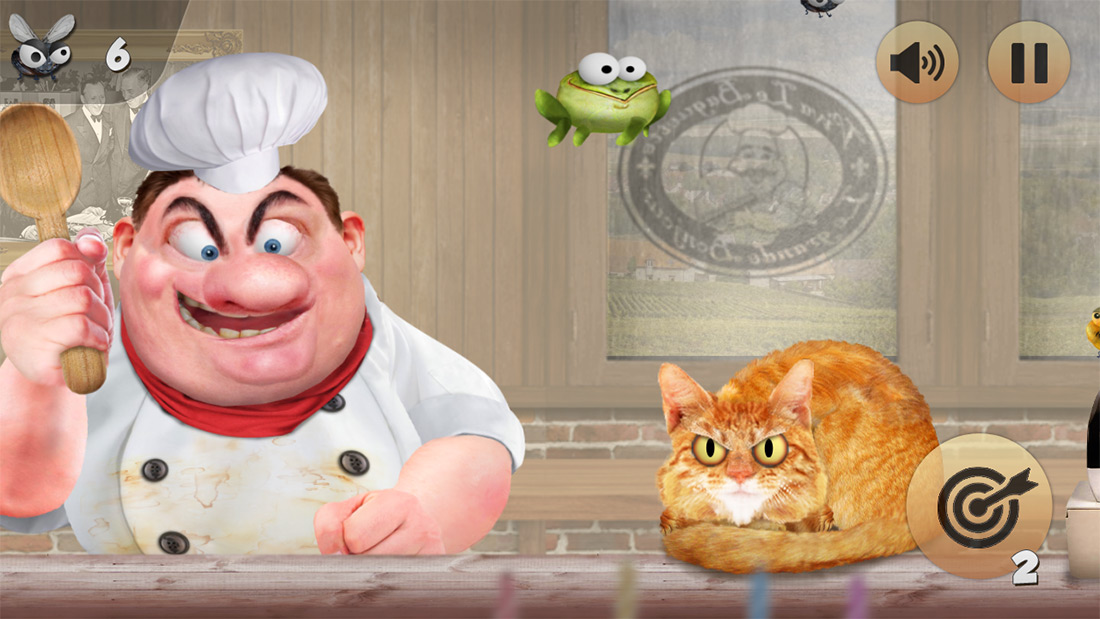 • Escape from hell’s kitchen; jump your way out of three different scenes
• Set the record; frogleg it and eat those French flies
• Customize your look
• Give your master chef a make-over
• Be the frog; drag, jump, dodge and eat your way out

Along the way you’ll be able to dress up your frog, as well as the chef, just because you can. There are other hazards you’ll need to avoid, all of which will end up with you getting caught by the chef if you aren’t quick enough. Luckily, you have a speed boost which comes in the form of… a fart.

Should you want to check out this strange game, you can download a copy off of Google Play for free, as well as a single IAP. You can also check out the trailer below to see some of the gameplay in action.