It will vary a bit (lot) from the usual KoF norm, in that it will not be a fighting game per se. Instead, the players will wander an open 3D world and encounter both battles and puzzles while they do so. If it sounds a little RPG-ish, that’s because it will be. MMORPG, to be precise. It will feature characters from the franchise of course, plus maybe even a new one or two? Unfortunately there’s very little information besides that as of right now. 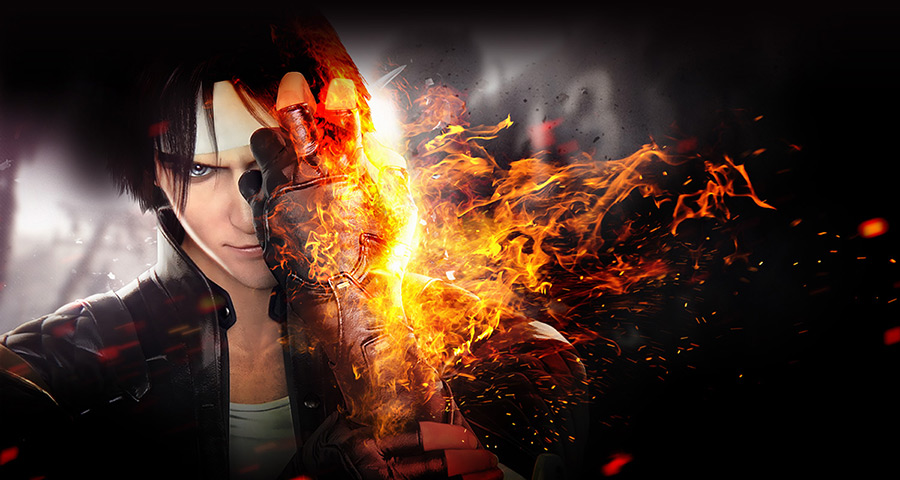 The only images released so far, a screen cap from the concept movie below

The release is planned for China this Summer, with global expansion to follow. Stay tuned and we’ll release more info as it becomes available. The game will be free with IAP. You can check out the official teaser site, albeit not in English. We do have a ‘concept movie’ or concept trailer below to check out in the meantime.