The cancellation statement from Particle City was posted on the company’s Facebook page:

It is our goal to create the best Titanfall mobile games that showcase the fast-paced action, mobility and, of course, the power of Titans in this iconic series. We’ve learned an incredible amount in the beta test of Titanfall: Frontline, but in the end felt the experience wasn’t ready to deliver the intense action-packed gameplay synonymous with Titanfall. While it’s never easy to cancel a game, we’re excited to take some of the concepts we saw resonate with players and build off of them in future Titanfall mobile games. Titanfall: Frontline’s closed beta will be winding down in the next few days, and servers will go offline on January 20, 2017.

We want to thank you for your support of Titanfall: Frontline. 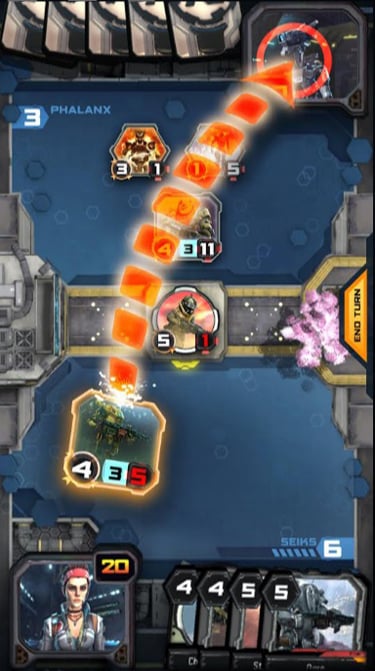 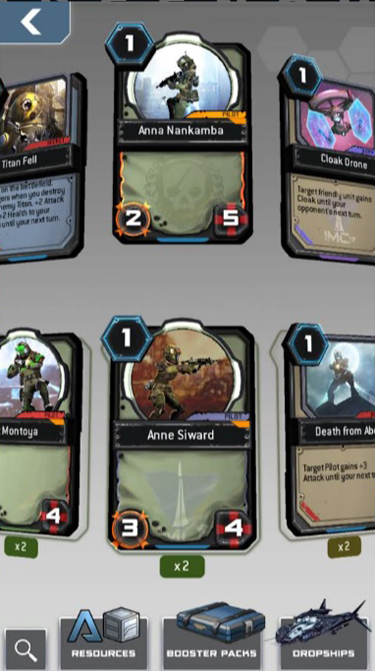 The game had been in closed beta testing for a bit, and the servers for the closed beta will be closing down on Friday, January 20th, 2017. So if you happen to be in the closed beta, enjoy it while you can. No word if/when the game will be making a comeback. It will be interesting to see how different the next iteration of Titanfall Frontline will be from the current one, as the developers did state they got a lot of feedback during the closed beta. Unfortunately, if you were waiting for this game’s arrival, you have a much longer wait ahead of you now.