Remove dots in the proper order to solve puzzles in Blyss, now out on Google Play 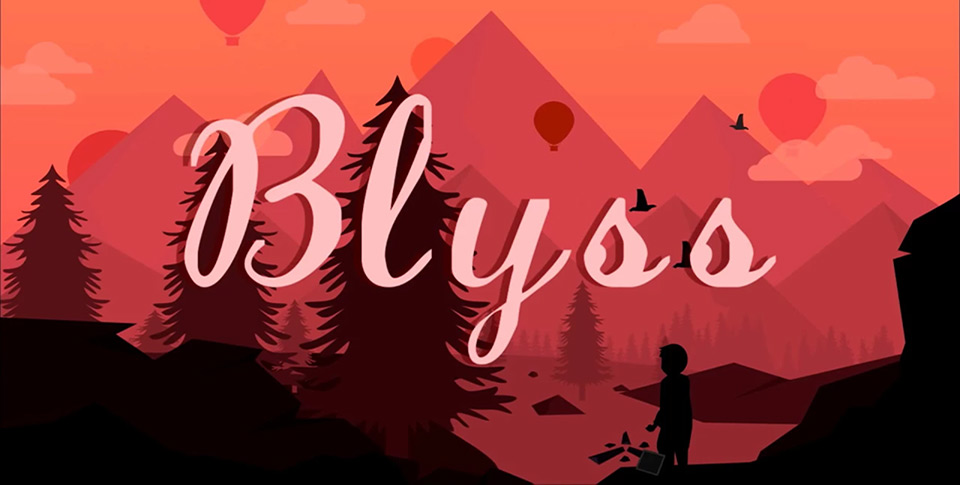 Released by ZPLAY, Blyss is a new puzzler for the Android platform. In this game, players will be tasked with eliminating all the dots, in order to complete the level. The layout for a given level is fairly simple, in that players will be looking at a Material-esque outdoors scene, with a smattery of squares that vaguely resemble dominoes, as each one will have a number of dots on it.

Players use swiping gestures, and will look to drag a finger over three our four adjacent blocks that have the same number of dots, in order to remove them from the board. Squares that contain multiple dots will require multiple swipes, with each pass over those blocks will remove a single dot. The challenge comes in how the dots are laid out, and at what number. As the game progresses, the patterns become more tricky, forcing players to not only swipe to remove dots, but make sure that they are removed in the proper order, to keep from removing blocks that might connect to others in a chain; once blocks are “isolated” in that fashion, the board can no longer be completed. 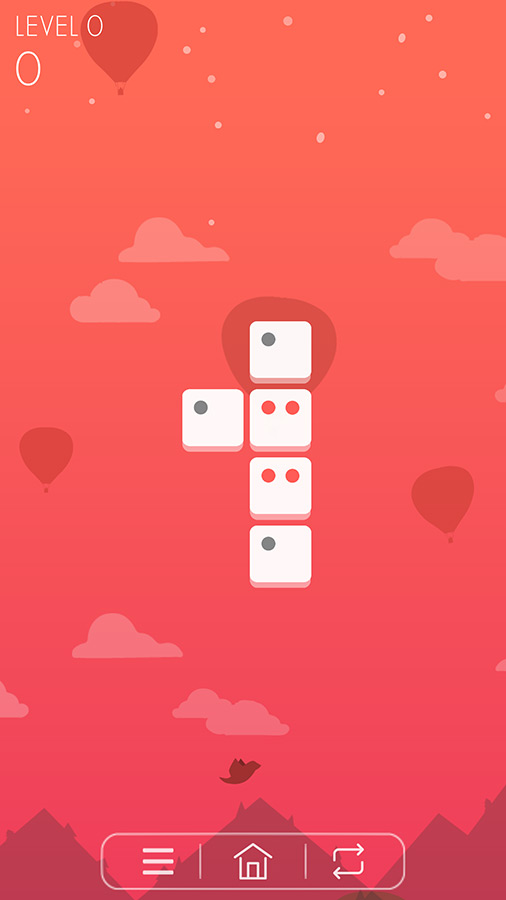 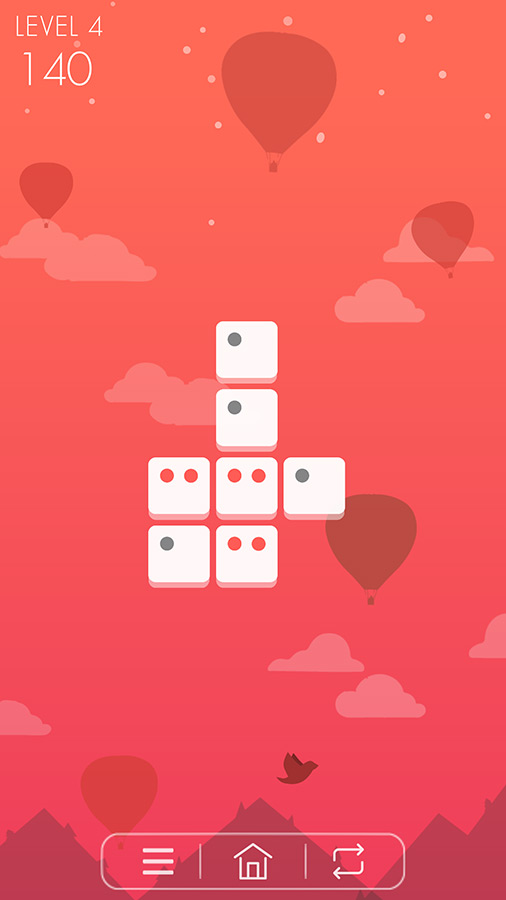 Players can earn coins through playing the game, and they can be used on things such as purchasing a continue after failing a level (though doing so causes the arrangement of the squares to be shuffled around, while keeping the combination of tiles the same), or purchasing other backgrounds such as the old west, dark and mountainous, and so on.

Blyss is available from Google Play, using the link below. The game can be played for free, but it does contain both ads, as well as optional IAPs as well, which cover purchasing additional coins.