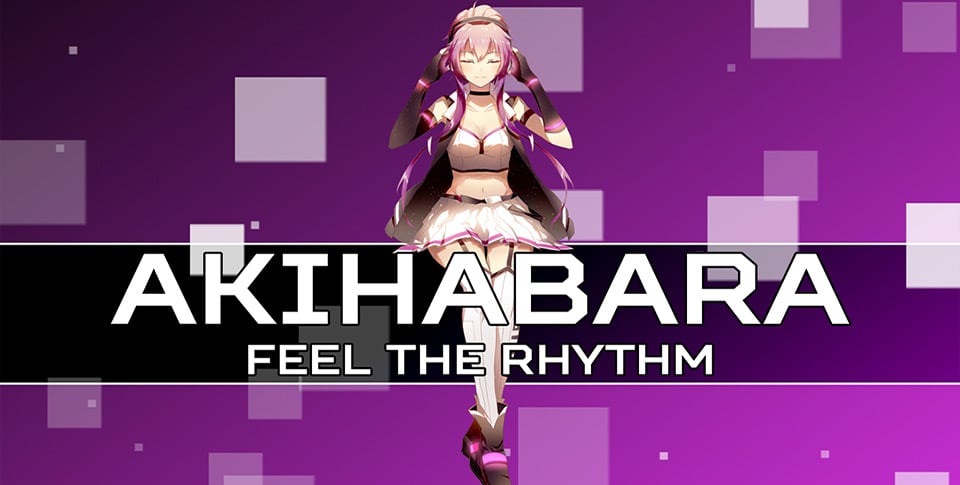 JMJ Interactive, an indie studio from Sweden, are set to launch their rhythm based puzzler, AKIHABARA – Feel The Rhythm on mobile devices on January 26th. “Take a musical journey with Callie through the iconic Akihabara district as you groove to the beats and match icons on a grid”

The game, which looks very much like the Lumines series, is set to include 10 high-tempo musical levels in its campaign. Once complete, you can access a special mode called “Midnight Mix” which features 5 mellow tracks for you to master, along with 15 achievements to earn, with competitive online cross-platform leaderboards.

While the game does look heavily influenced by the Lumines series, the game play is a little more challenging – to score points, you have to time your actions to the rhythm, and the “Beat Marker” as you change icons, while pressing the commands in tune with the soundtrack before they fill up the grid. Cycle through icons by tapping on your screen as the Beat Marker passes over them on the grid to create matches of three or more. 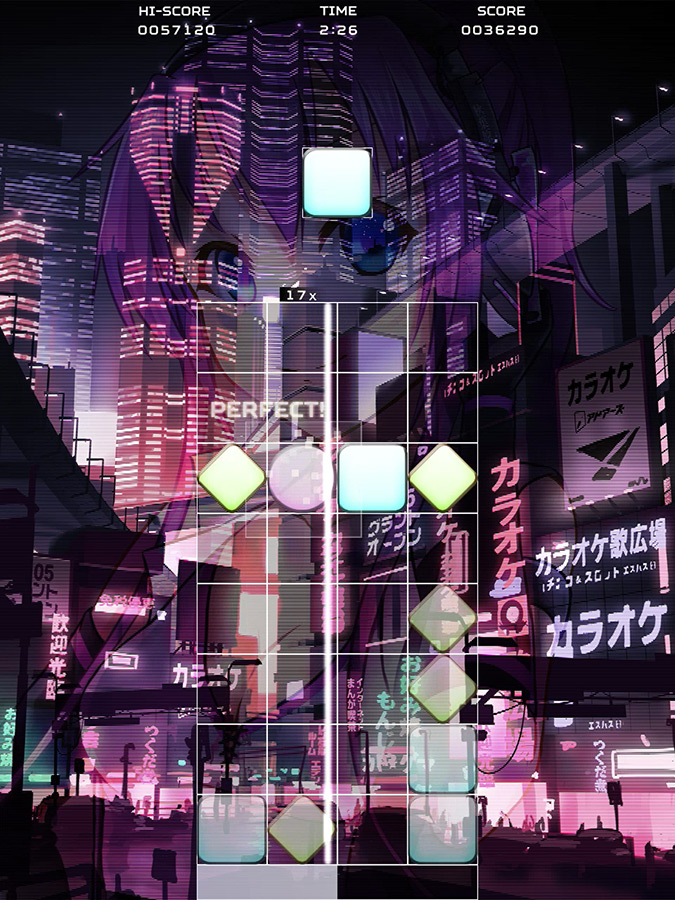 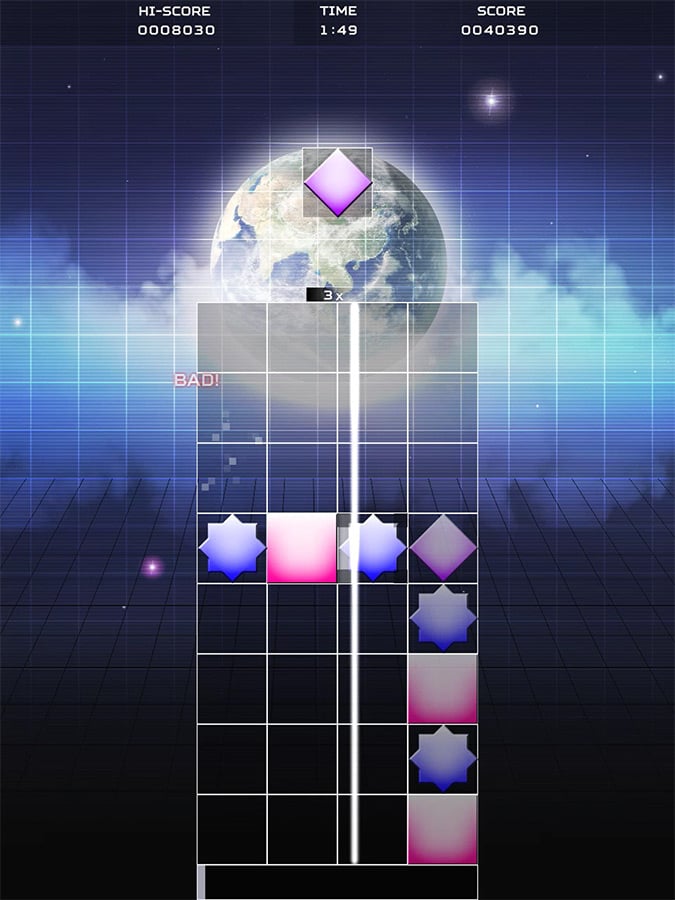 – Challenge yourself with fast-paced rhythm gameplay.
– Enjoy carefully crafted graphics, sound, and music.
– Track your online scores.
– Earn up to 15 achievements.
– Master the beat in environments based on Tokyo’s own “Electric Town.”

To earn a “Good” or “Perfect” score multiplier bonus, time your actions to the beat by changing icons right as the Beat Maker passes over a grid line. There’s even a Super Icon that can be triggered by chaining together multiple “Good” and “Perfect” ratings to fill your Super Charge meter. Once triggered, the Super Icon will destroy everything in a 3×3 grid wherever it lands. It sounds complicated but you get the hang of it as you play the game.

AKIHABARA – Feel The Rhythm is expected to launch at the price of $2.99, on January 26th, 2017. In the meantime, you can check out the game’s trailer below to see some of the gameplay in action.