OrangePixel hints at a new Meganoid game coming this year 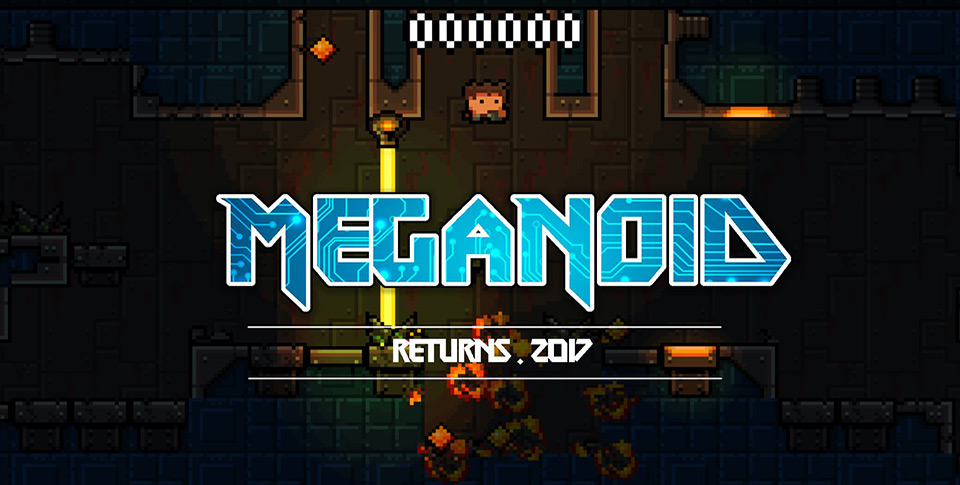 It looks like OrangePixel has some big plans for 2017. Already they are working on their rather big title called Ashworld, and as of today it looks like there is also a new Meganoid game planned for 2017, which OrangePixel hinted at on Twitter this afternoon.

Unfortunately we have almost no information about the new Meganoid game, since it was just a small teaser image that was posted on Twitter, which you can check out above. The first two Meganoid games were quite good, with the second one making it onto set-top boxes as well such. The Meganoid franchise is a pretty challenging series of platformers featuring OrangePixel’s unique style of pixel art.

If/when we get more details, we will post an update. Until then, the concept of a new Meganoid game is a good one, makes me want to play the previous titles.