Spellsouls: Duel of Legends is a card-based MOBA heading to Android this year

Indie developer Nordeus has officially announced their newest game, that they have been working on for the past 2 years, which will be heading to mobile devices soon called Spellsouls: Duel of Legends. This particular game is being labeled as a card-based MOBA title which is more focused on quick-play matches more than long drawn out ones.

If you’re unfamiliar with this particular developer, they are actually the creators of another popular mobile sports game called Top Eleven, which currently boasts 150 million players worldwide. While the description of a card-based MOBA just sounds like another multiplayer TCG title, it actually isn’t that at all. Instead it does feature a MOBA style of gameplay where you have your character(s) moving around a map in order to take out your opponent. The card portion of it is actually to enhance the MOBA gameplay itself. 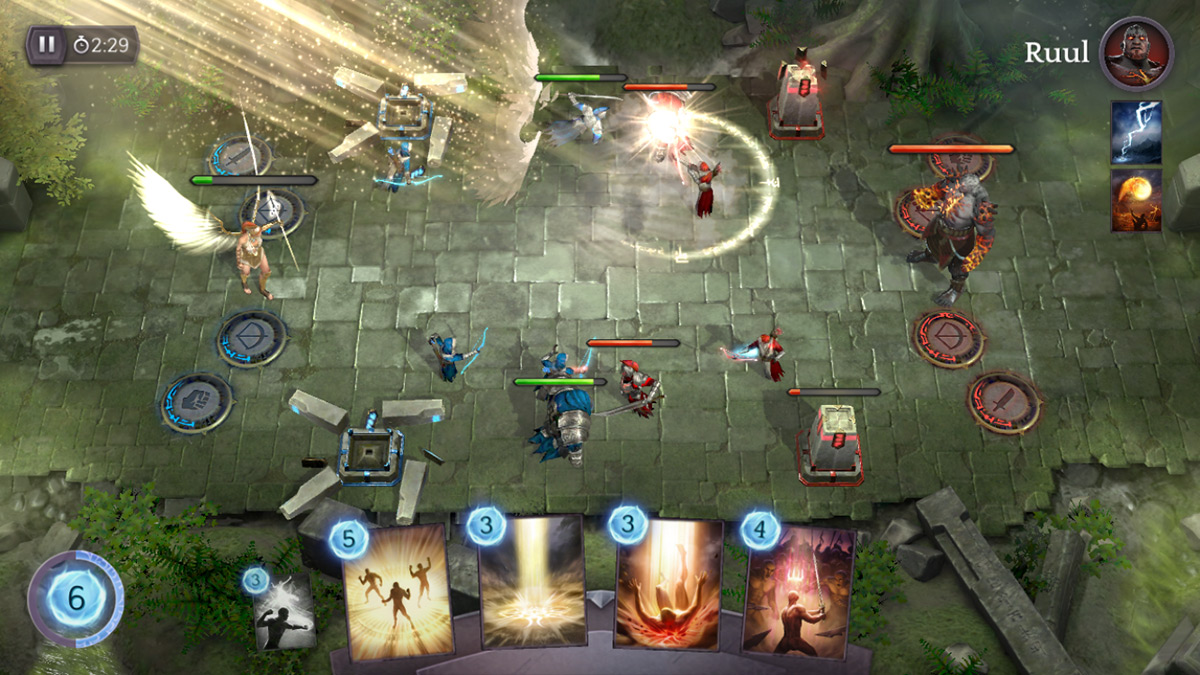 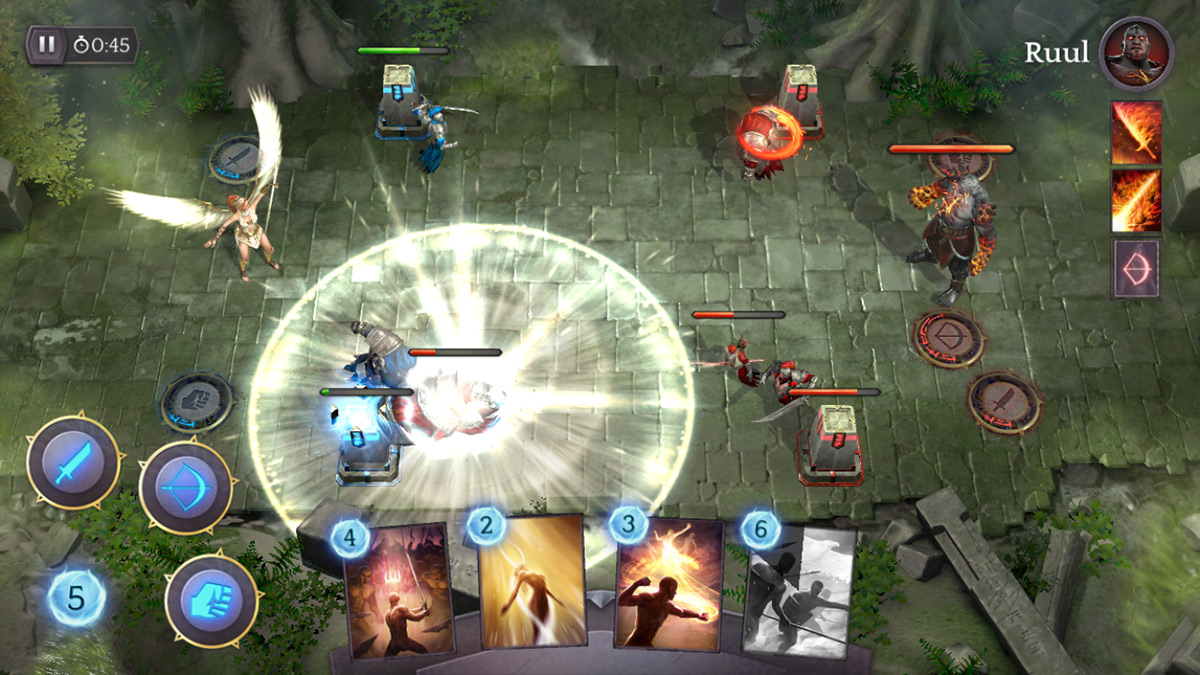 Set in an ancient kingdom fallen prey to divisive realm wars, where powerful Spellcasters vie for power, the game invites players to enter into a thrilling, competitive experience. Gamers will choose a Spellcaster, collect and upgrade powerful spells, build the deadliest decks and unleash hordes of minions to compete with friends and adversaries around the world. – Spellsouls

Players will be squaring off against one another in a 1v1 style of gameplay. You will have ‘minions’ of sorts who will try to push towards your opponents spellcaster. The spells and other actions you use will come from a deck of cards you’ve put together from the cards you’ve collected. You will, for example, be able to launch minions from the top and bottom lane portals to attack their opponent’s minions and defense towers, with the goal of defeating enemy Spellcaster. 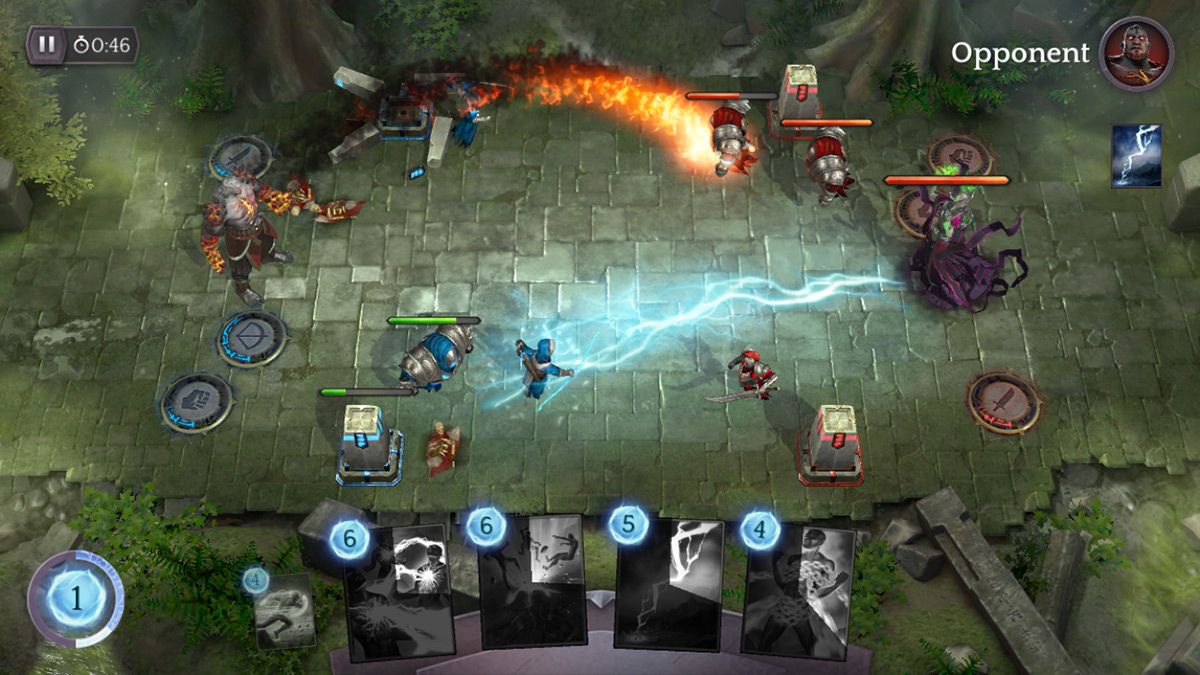 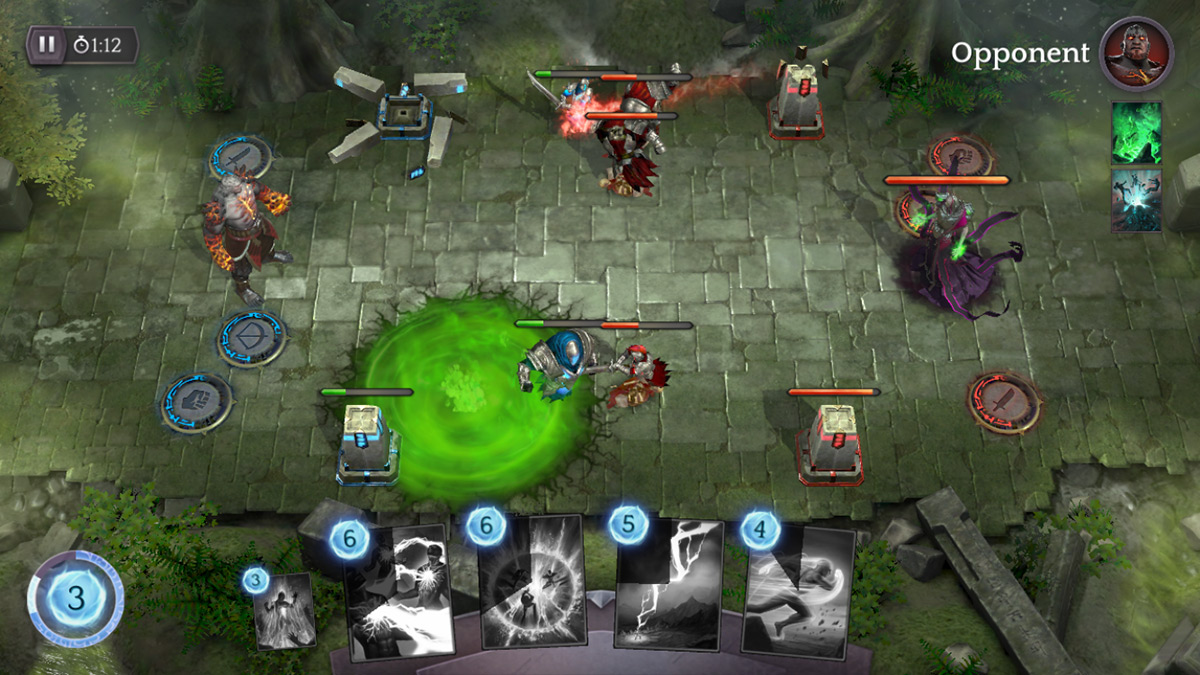 With your deck of cards, you can boost your minions in a variety of ways, use spells to cause damage to enemies with either direct and/or area-based attacks, and strategically choose when to release new minions into the battle. Matches are usually around 3-minutes long and take place in real-time. Winning a match is done by defeating the enemy Spellcaster, and that’s it, so some matches may exceed 3-minutes.

Right now there is no specific release date for Spellsouls: Duel of Legends, only that it will be arriving for Android in 2017. When we learn more, we will post an update. In the meantime, you can check out the game’s preview trailer below, as well as pre-register for Spellsouls over on the game’s official website.