Released by Deer On a Wall, Mismatch is a new puzzler that’s been released on to the Android platform. In this game, players will be tasked with something unusual. To wit, the goal of the game is to achieve a state of visual disparity and not visual symmetry.

The board is comprised of squares that are colored in Red, Blue, or Yellow, and laid out in a four by four grid. The grid size can go up or down by 1 each way, so 3×3 and 5×5 are also options. The idea is to relocate the squares by selecting one, and swapping its place with that of an adjacent square, until no two squares of the same color are adjacent. As players progress through a given session points are accrued for the round and added to the accumulated total. There are benchmarks that these totals will eventually achieve, and players will upgrade their title from newbie, to rookie, pro, master, and up to legend. 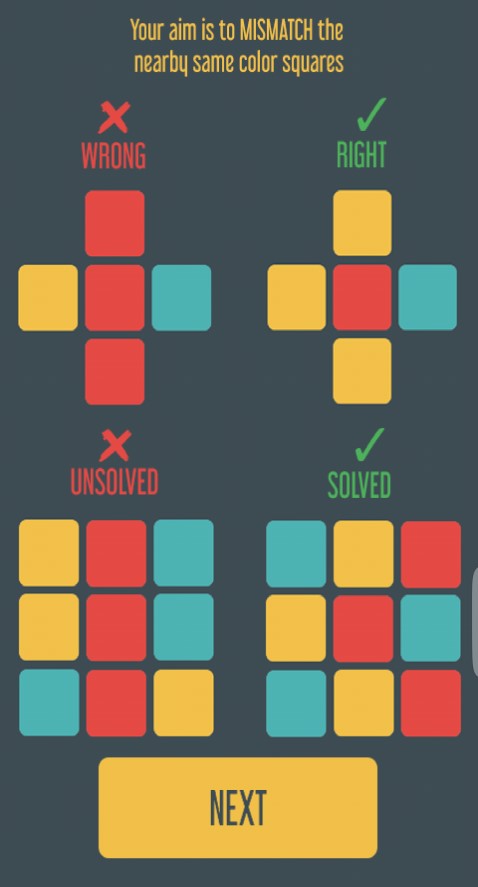 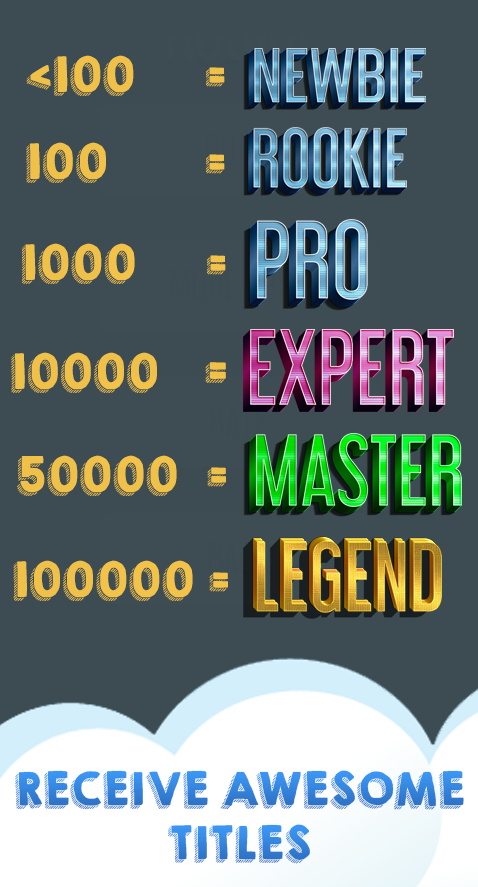 Each board has an expected number of moves (think par on a golf course), and players are awarded bonus points if the board is completed in fewer than the recommended number of moves. The opposite also holds, with the number of points being awarded getting reduced by two, for every move over “par”. Once disparity has been successfully achieved, the board is removed, and another of the same size will replace it. Mismatch is currently available from Google Play for free. The game has no IAPs, but there are ads within the game. Interested players can check out the game by hitting up the link below.

Mismatch is available off of Google Play for free and does not contain any IAPs either.