Touch by Touch is all about matching blocks and killing monsters 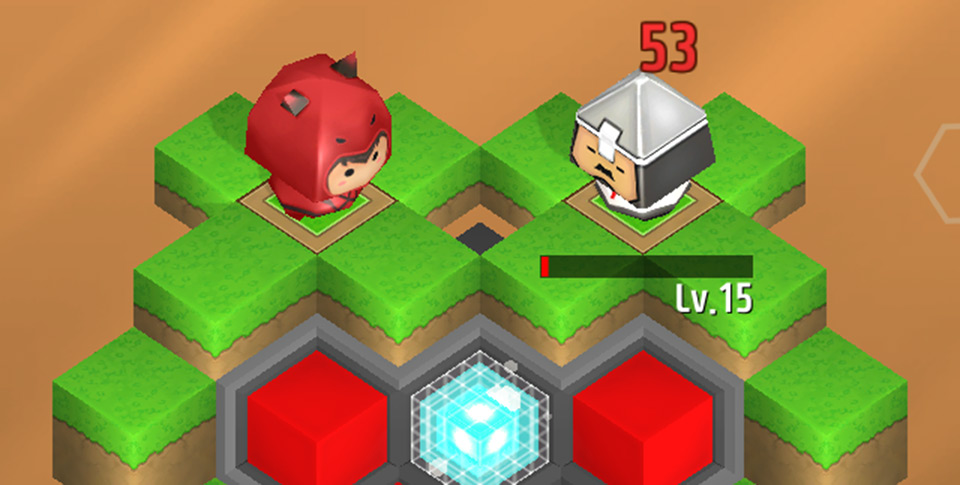 DollSoft has released their new game onto Android called Touch by Touch, which is an arcade puzzler of sorts. Players will be presented with a play area where certain blocks will show up as specific colors. Once you see a line of the same colored blocks, you will need to connect all of them to attack your opponent. However, you will need to connect them in the order that they showed up.

The goal is to beat your opponents until you end up being defeated yourself. You can unleash combos onto your opponent for even higher scores and for larger amounts of damage done to them. Once their HP reaches zero then you win that round. There’s a lot of characters to unlock and play as, and there also are secret characters to find, as well as secret monsters to hunt down and defeat. 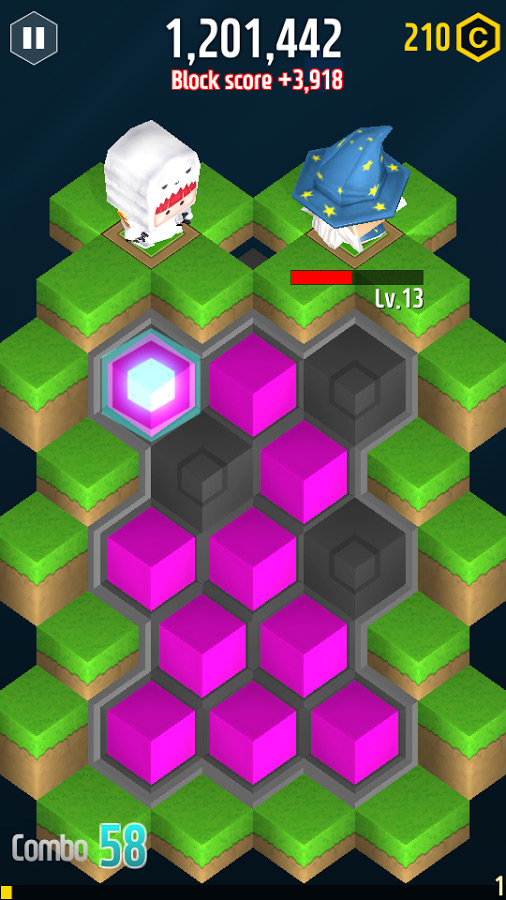 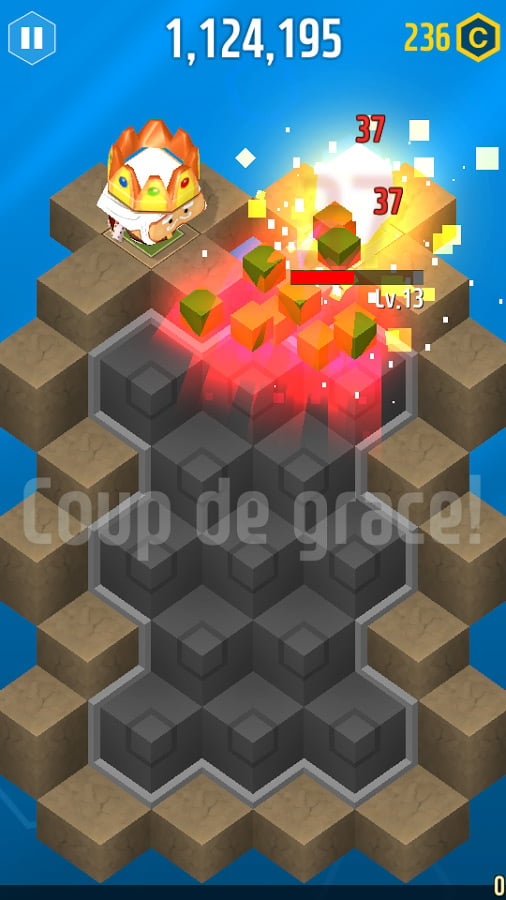 Each character also has their own unique abilities which can be upgrades as you progress through the game. This will help you make it further into the game as you upgrade those abilities. If you want to check this game out, you can download Touch by Touch off of Google Play for free and this game does contain optional IAPs. You can check out the gameplay in action with the video below.