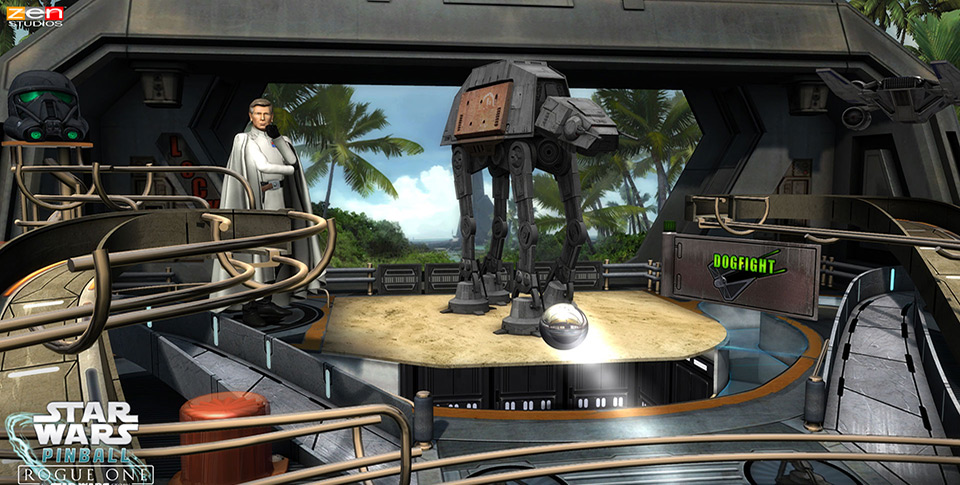 Our friends over at Zen Studios have revealed a new Star Wars themed pinball table that will be coming soon to all versions of Zen Pinball. This new table will be themed around Star Wars: Rogue One and will have you working alongside Jyn Erso and the rest of Rogue One in an attempt to steal the Death Star plans, and of course restore hope to the galaxy. 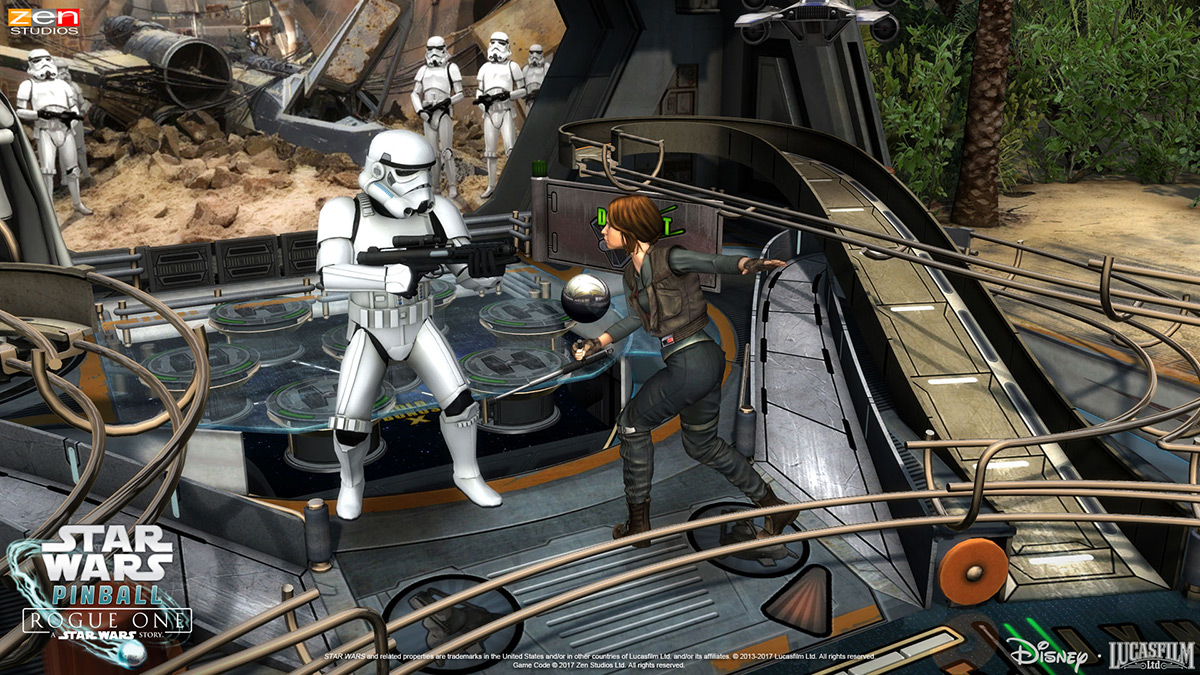 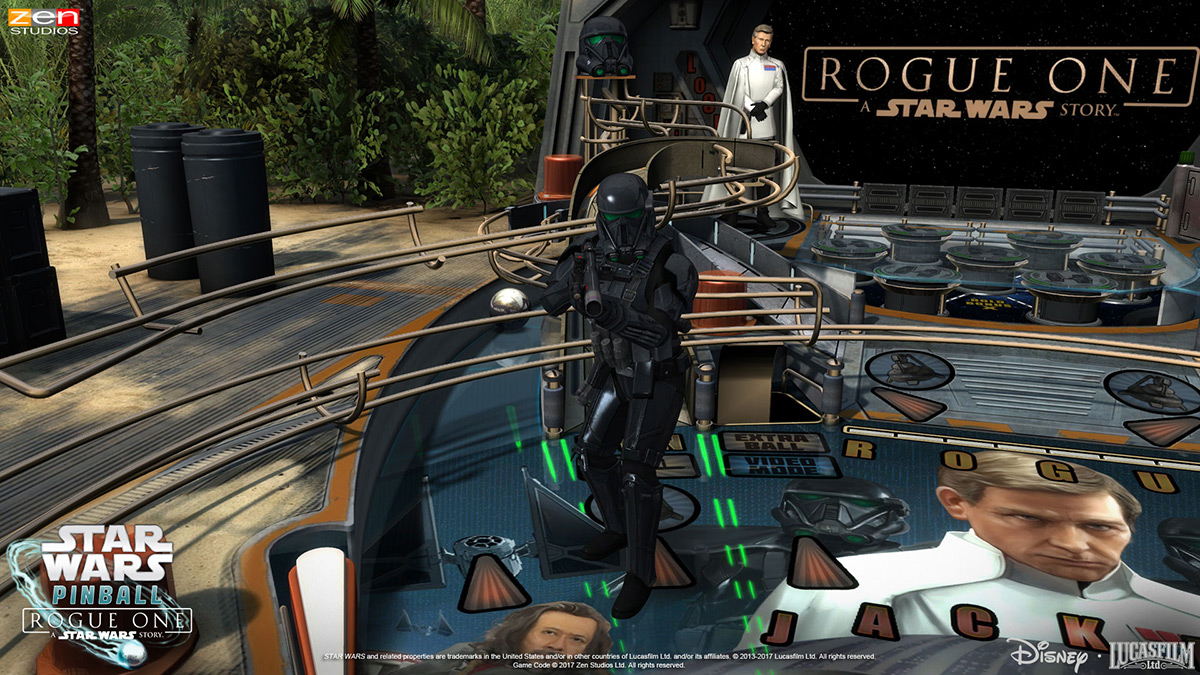 Players will need to find any way to get their hands on the Death Star plans with the hopes of using said plans in order to figure out the best way to destroy the Death Star. Besides having all of the usual Zen Pinball features, including plenty of ramps, bonuses, and animation to check out, you’ll have 10 story-related game modes to play, each one with its own set of ‘playfield toys’ and goals. For example, players will need to avoid stormtrooper detection in stealth missions, or evade the footsteps of an AT-ACT walker and so on.

If you’re a fan of Zen Studios’ work, you’ll be able to get your hands on this new Star Wars: Rogue One table on February 2nd, 2017. We will post an update when this table arrives.