There is a new application that has just been released onto Android and iOS that will be focusing solely on mobile gaming videos, live streams, and news called Core. Staffed by some fairly heavy hitters from the video games industry, including former Machinima VP of content strategy Matthew Cohen as CEO, the app’s goal is to “help solve the discovery and community problem in today’s fragmented mobile games market”. 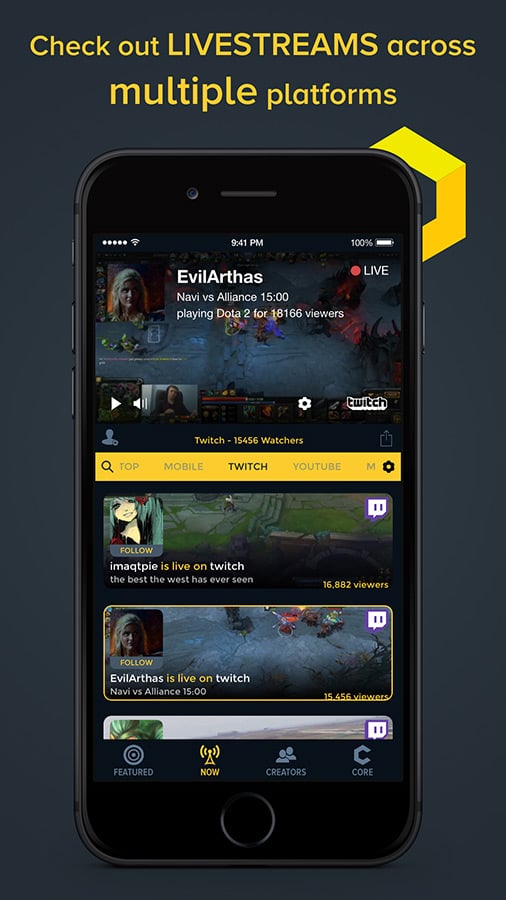 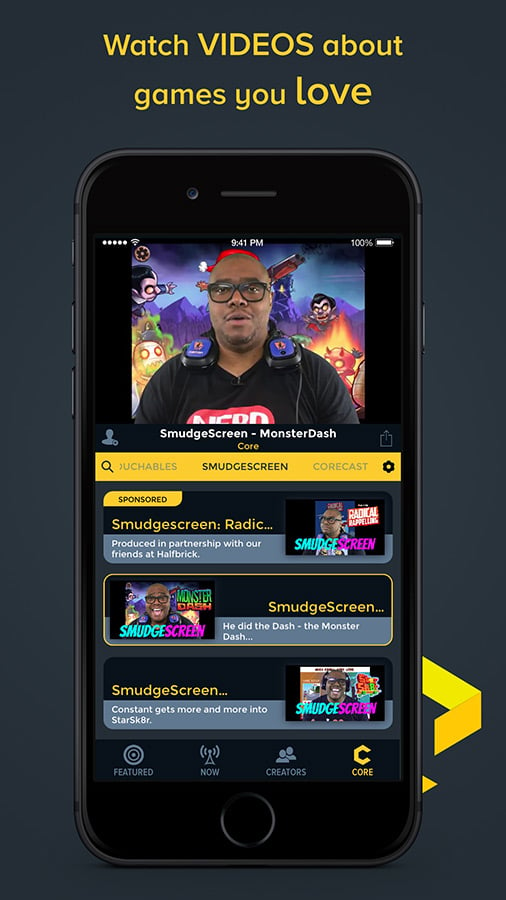 Unlike most other applications like this, Core focuses almost entirely on video content, whether pre-recorded or live streamed. It curates mobile game streams from a number of different sources including MobCrush and Twitch. News comes in the form of short video clips, and there’s also playthroughs and other recorded content from YouTube and other channels, all revolving around mobile gaming (Android and iOS).

Overall the app is pretty smooth, although if you run on limited data from your carrier, you may end up using a lot of it since it is almost entirely video content. With that said, the app does look pretty nice and the UI is fairly clean. You may even end up seeing us and our videos/live streams on Core. Either way you can check out the new app for free off of Google Play.