If you missed our coverage of this game originally, March to a Million will have players taking on the role of someone who wants to become famous in the music industry. As with most games, you’ll be starting off as just a small employee trying to make it big. As you work hard you will be able to start expanding your reach in the music industry, moving from grub to assistant producer, a producer, and so on, until you have your own record label. Once you have your own label, it turns into a game about making that label as successful as possible. 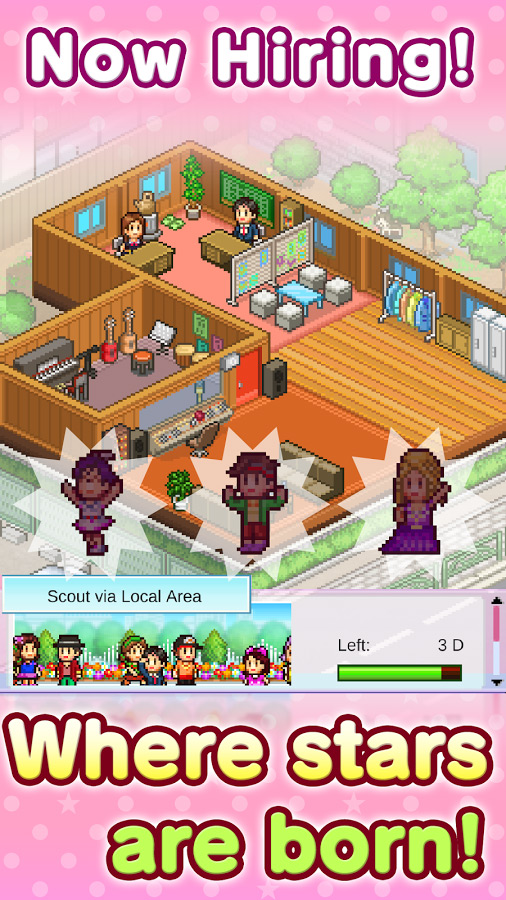 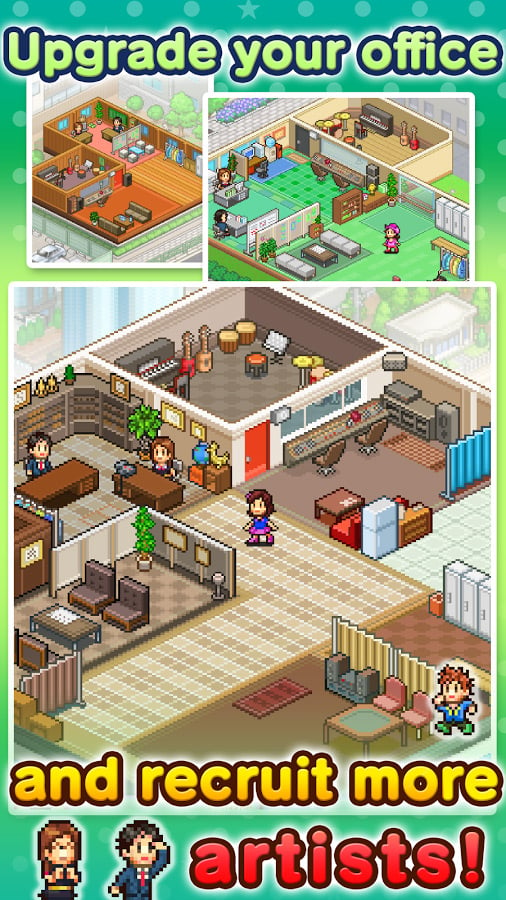 This also means you’ll need to deal with promotion, advertising, social media, CD production and so on, all of which surrounds the singers you will start needing to recruit and sign to your label. You’ll begin with one singer, but eventually you will be able to take on more. As your overall fanbase grows, more features will become unlocked, until you finally earn the coveted Million Award.

If you’re a fan of Kairosoft games, you may want to check this new one out. March to a Million is available off of Google Play for $4.99.

Google Play: March to a Million